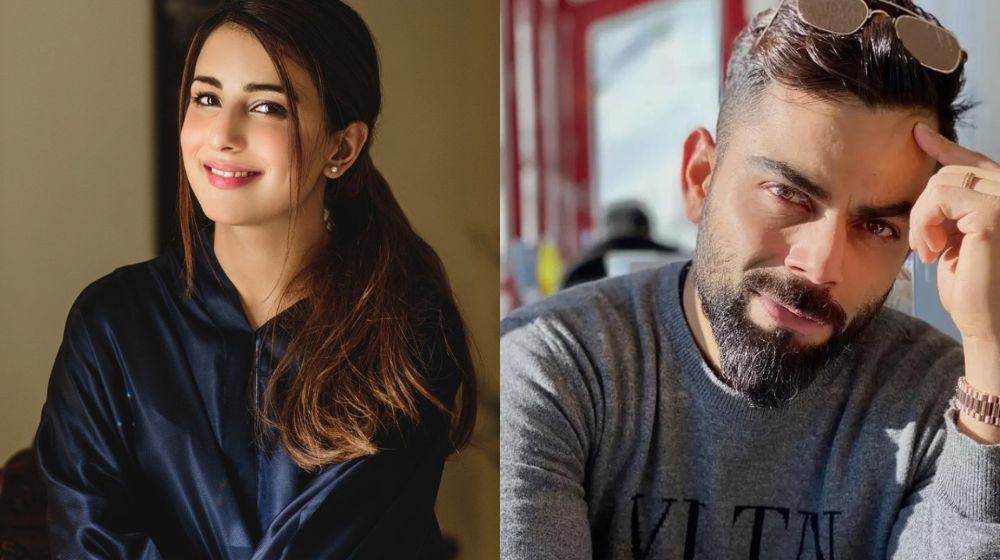 Ushna Shah has funny ways to express her feelings and commenting on miscellaneous issues. There has been quite the hullabaloo since it was a Pakistan vs India match.

We all are aware that the vibes are completely different, people are more enthusiastic and their patriotic emotions keep brewing when it comes to Pakistan vs India. 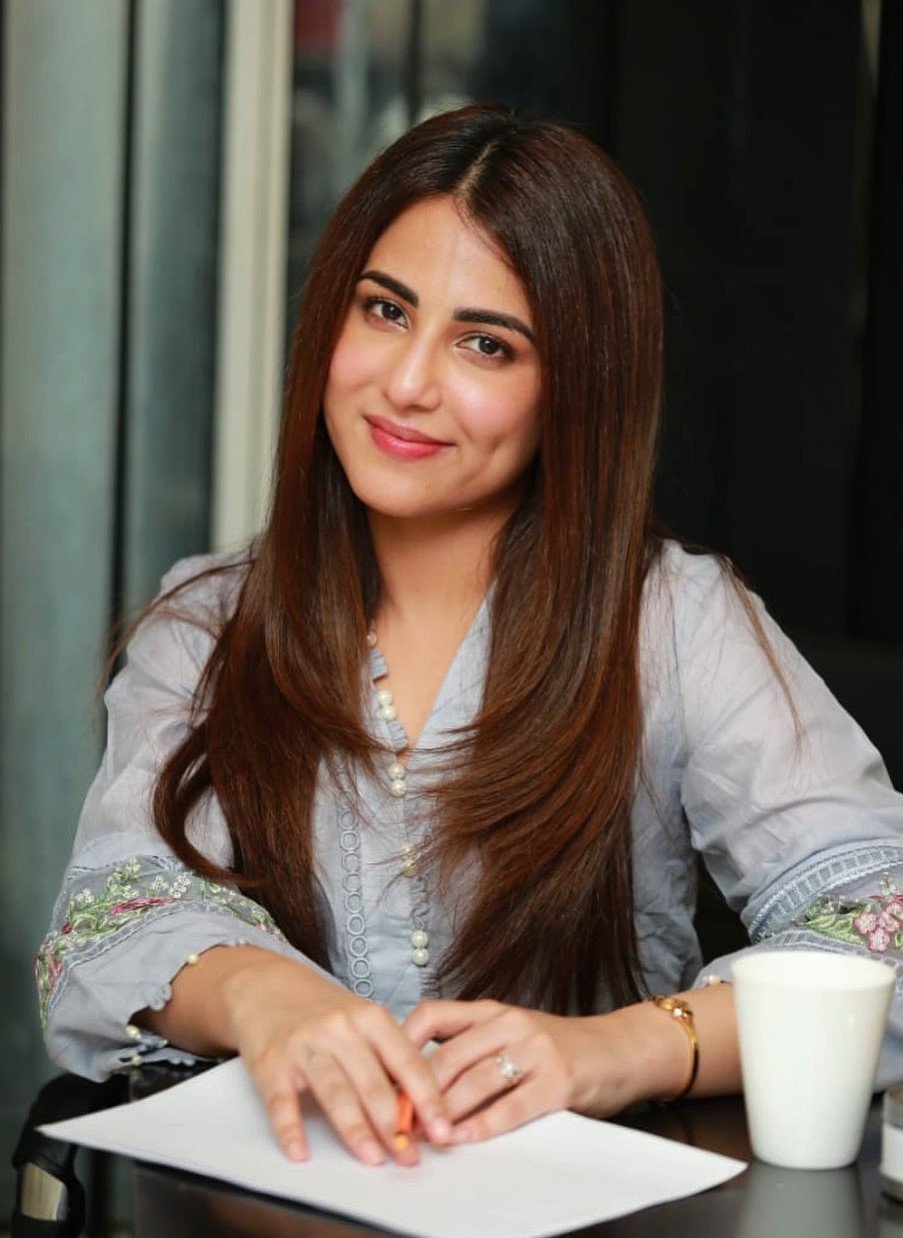 Even some people in Pakistan are not very fond of cricket but Pakistan-India match is always an important one!

Carrying the vibe forward the Habs actress took it to her Twitter handle and addressed the Indian cricketer Virat Kohli in a bitter-sweet message.

“Kohli you gorgeous human we hate you”

Shah expressed her love for him as well as hated the fact that their team won. But obviously winning or losing is part of a game. The match was held on 28th August which resulted in India winning by 5 wickets. Although the chances of Pakistan’s victory were high, the tables turned at the last moment.

On the work front, Ushna Shah made a name for herself with her impeccable performances in Bashar Momin, Parizaad, and Habs.