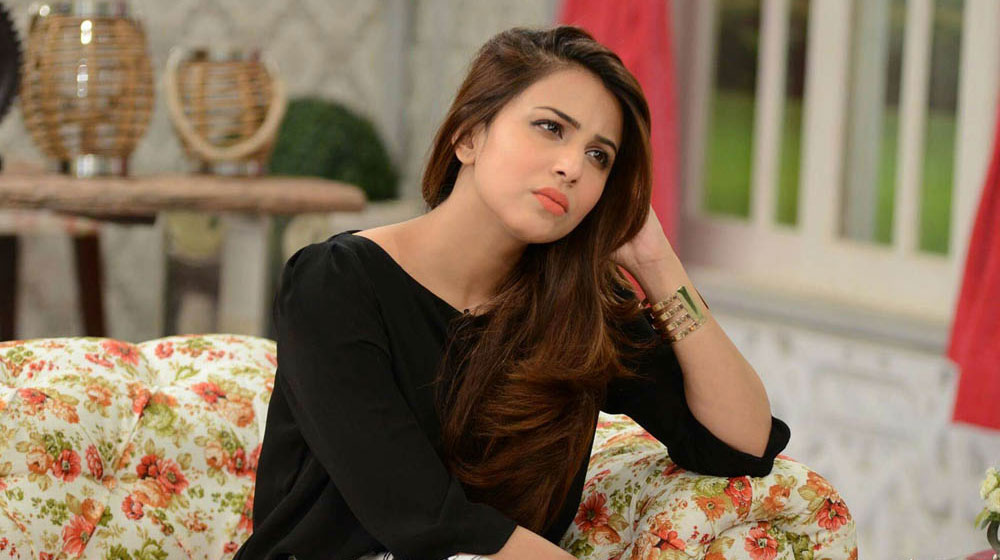 Ushna Shah has proved her mettle in the field of acting, and now she seems to be on a mission to win over fans on social media (barring that one incident that really did the opposite).

The ‘Bewafa’ actress is an avid social media user and has earned a massive fan following. There, she often shares her views on social and political issues.

In one such instance, Ushna respectfully took on singer Adnan Sami, advising him to spread love and not hate. It helps that she did not sound arrogant and patronizing in her tweet.

“Listening to #ayekhuda by @AdnanSamiLive & feeling profoundly sad at his sentiments towards Pakistan. You, sir, are a special gift from God, you’ve been given a divine talent, you should be a vessel for love, not divide.”

Listening to #ayekhuda by @AdnanSamiLive & feeling profoundly sad at his sentiments towards Pakistan. You sir are a special gift from God, you’ve been given a divine talent, you should be a vessel for love, not divide.

Interestingly, Adnan Sami was quick in responding to her tweet. He says that he only returns what he gets from people regardless of any bigotry.

“My dear, I love & respect everyone who loves & respects me regardless of country, caste, or creed. Love.”

Though Ushna talked sense in her tweet, but people are so unforgiving that they dug up the old Pizza boy controversy.

Now Ushna will challenge Mardangi of Adnan Sami Khan to bring him on the right path like she did with the pizza delivery boy..😁😁 @nidkirm

Another user thought Adnan should have his motherland over his talent.

Given to select between talent and one's affection towards his/her motherland, I prefer later as talent alone and utilized by and for a hostile state is of no use in my opinion. 🇵🇰 first rest all later

While others simply refused to accept his talent.

As for Adnan Sami, it generally believed that he was loved and respected in the country. However, he has recently acquired a jingoistic worldview, especially in light of him acquiring Indian citizenship and speaking against Pakistan whenever the opportunity presents itself. Such a conduct is unbecoming of a celebrity.