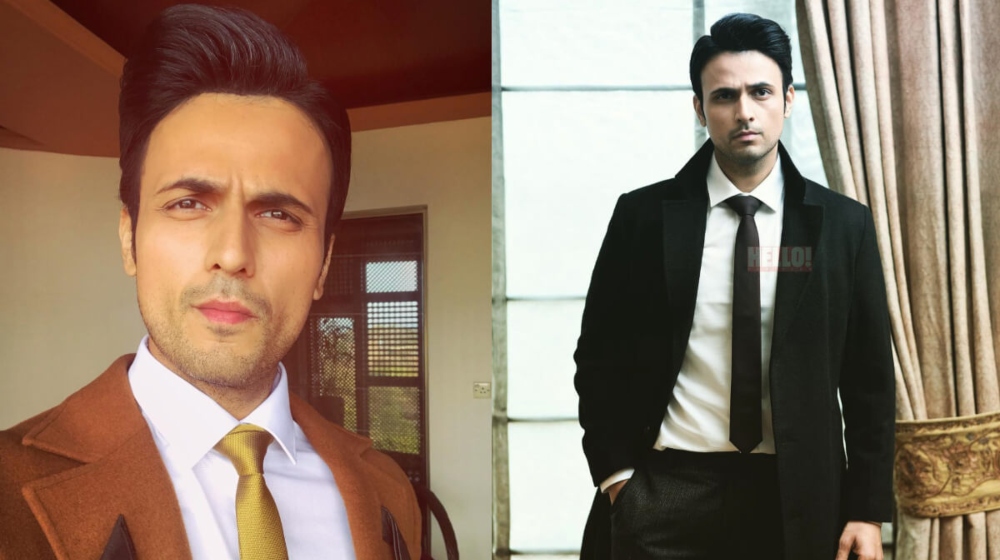 Usman Mukhtar is set to play a pivotal male character in Sinf-e-Aahan. The women-centric military drama already has a stellar female cast.

The Anaa actor announced the news in an Instagram post. He shared that he too had joined the Inter-Services Public Relations (ISPR) project. Usman Mukhar is excited to be part of a project telling women’s stories. The drama serial follows the story of female cadets in the Pakistan armed forces.

“So happy that female centric narratives are being given space in the industry. I am proud to support the women of steel on this journey.”

Director Nadeem Baig is also joining Next Level Entertainment, and Six Sigma Plus for this project, set to air on ARY Digital. 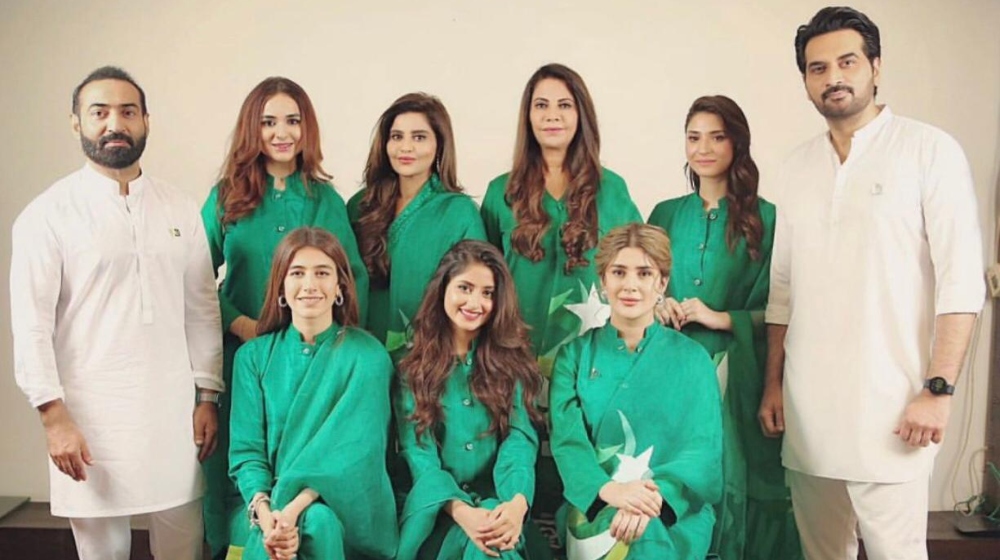 Why Did Usman Mukhtar Delay Release of Short Film ‘Bench’?

Meanwhile, the YouTuber is also set to release his short film, Bench. The film was set to release in May 2021, but Usman postponed the release to express solidarity with the people of Palestine. At the time the issue was trending on social media.