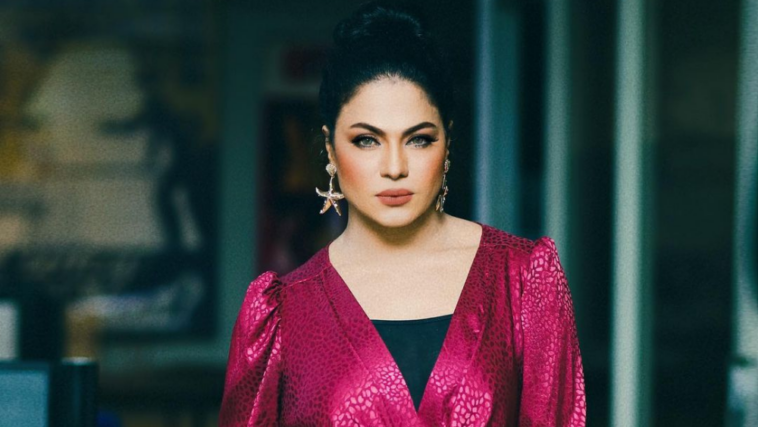 Veena Malik recently sat for an interview with DW Urdu, wherein she shared her thoughts on the Taliban rule in Afghanistan. Speaking with the host, the actress said that the Taliban have established a government in Afghanistan and the country belongs to them.

The actor had previously voiced her support for the Taliban in Afghanistan public. In her recent interview, she said,

“You said that the Taliban have ‘captured’ Afghanistan, but they have formed a government in the country. And I think Afghanistan belongs to the Taliban. This is their land which they have fought such a long war for.”

Veena Malik has never shied away from speaking her mind. She recently posted a picture of herself, clad in a burqa and when the host asked her about it, she revealed that burqa has been a part of her life since she was 13. On whether she has any plans to visit Afghanistan, the Hum Sub Umeed Se Hain host shared,

“I love Kandahar, and I would love to go there, but as far as the burqa is concerned, it has been a part of my life since I was 13-years-old. I still wear a burqa when I go out, not because someone has imposed it on me, but because it’s my choice and I feel very secure and safe since I’m an introvert and I’m very shy. It’s very difficult for me to deal with people, so I am very comfortable in the burqa.”

Furthermore, the host also shared her concerns that the Taliban might impose a dress code on women to dress in a certain manner, regardless of their choice or comfort. To this, Veena replied,

“The Taliban have set up their government in Afghanistan, and whatever societal codes they wish to implement, I feel like [the people of Afghanistan] will happily follow them, because they know their culture and traditions very well. I think the people out there are very happy. I don’t see any resistance, so let them be happy please.”

This might affect Pakistan as well. When the host asked Veena to share her opinion, the actor said that Pakistan is an independent country and people wear all sorts of clothes. However, she suggests that there should be a dress code for showbiz personalities.

“I think we should have a dress code in showbiz. The government should implement a dress code letting us know the limits we’re supposed to stay in… I am worried about industries where there is no code of conduct and celebrities are free to do anything and everything. That’s scary. People getting into weird things. People should draw the line somewhere.”

On the work front, the actor will make her come back to the industry after a 12-year hiatus. She is working on a sociopolitical satire series which has been written by Dr. Muhammad Younas Butt, of Hum Sab Umeed Say Hain fame. The series will release on UrduFlix. 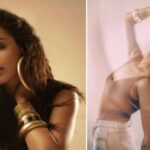 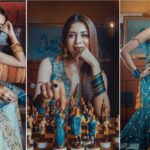