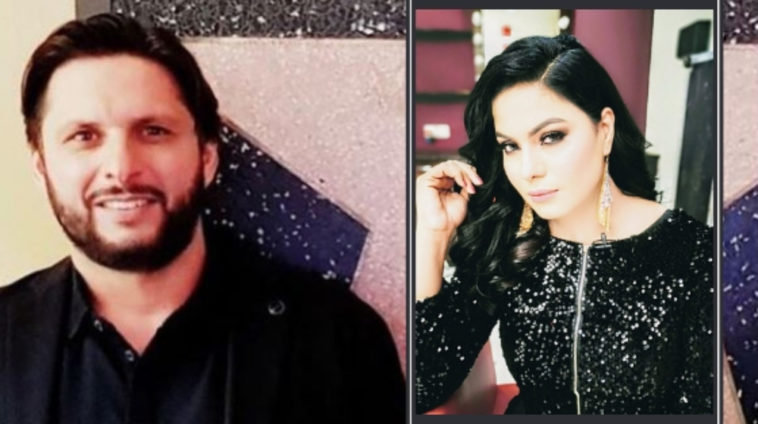 An unexpected celebrity came forth in support of Shahid Afridi regarding his recent comments about the whole ‘sportswomen’ debate. Its none other than Pakistani actress Veena Malik.

While some people are outraged at former all-rounder Shahid Khan Afridi’s ‘misogynist’ remarks that his daughters are forbidden from playing sports, there are people who support his views as well. Veena Malik lauded the cricketer’s decision saying ‘that’s how daughters should be raised’.

Role Model For All of us… This is how daughters should be Raised n protected…Respect for LaLa https://t.co/zbtxD9uX7T

Meanwhile, Shahid Afridi defended his statement saying that he will support his daughters while guiding them like a responsible father.

My daughters are very precious to me! My life revolves around them. They all have some ambitions in life and I will support them while guiding them as a responsible father 1/2

He singled out Pakistani journalist Fifi Haroon for her comments.

I don't judge anyone for what they do or meddle in people's life. I expect the same too from others. May Allah bless my daughters and daughters/women all over the world! Let people be. @fifiharoon @Independent

Where It All Started

After Shahid Afridi’s biography ‘Game Changer’ hit shelves, the book has drawn in a lot of controversies. One such debate was ignited by the ‘Boom Boom’ batter’s statement in the book where he admits that as a conservative father, his daughters are forbidden from playing outdoor sports.

Afridi has to four daughters, named Ansha, Ajwa, Asmara and Aqsa Afridi. In the book, Afridi states that he will not allow any of his daughters to play outdoor sports because of social and religious reasons.

“It´s for social and religious reasons that I´ve made this decision regarding my daughters not competing in public sporting activities and their mother agrees with me,”

He added that ‘the feminists can say what they want’  but he’s sticking to his decision.

“The feminists can say what they want; as a conservative Pakistani father, I´ve made my decision.”

Of course, Twitter had a lot to say about this.

#ShahidAfridi is no better than a typical middle-aged average Pakistani guy, who wouldn’t mind hanging out with someone else’s daughters but would balk if his own did the same(See pic below) Unfortunate statement given Pakistan is a country with its own women’s cricket team. https://t.co/gd8oUTeGbX

Only if Shahid Afridi knew that one day his daughters could make him proud like this, if given a chance pic.twitter.com/l2q7zK3tKs

Since Twitter raised the subject, people pointed out how Pakistan’s cricket team is currently ranked 6th in the world as per the International Cricket Council rankings for one-day international matches.

The issue also brought up debates about gender parity.

Some suggested that Afridi should take notes from Egyptian footballer Mo Salah. The footballer’s daughter went viral in a recent video as she scored a goal following Liverpool’s victory over their opponents in a match.

For every Shahid Afridi who tries to control his daughter there is a Mohammed Salah who lets his daughter run free and enjoy her life. https://t.co/3bGgZMRKY3

Afridi made it clear in a recent tweet that since he does not ‘judge anyone for what they do or meddle in people’s life’. He expects the same in return. 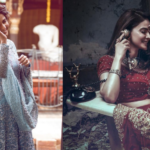 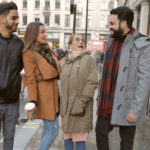