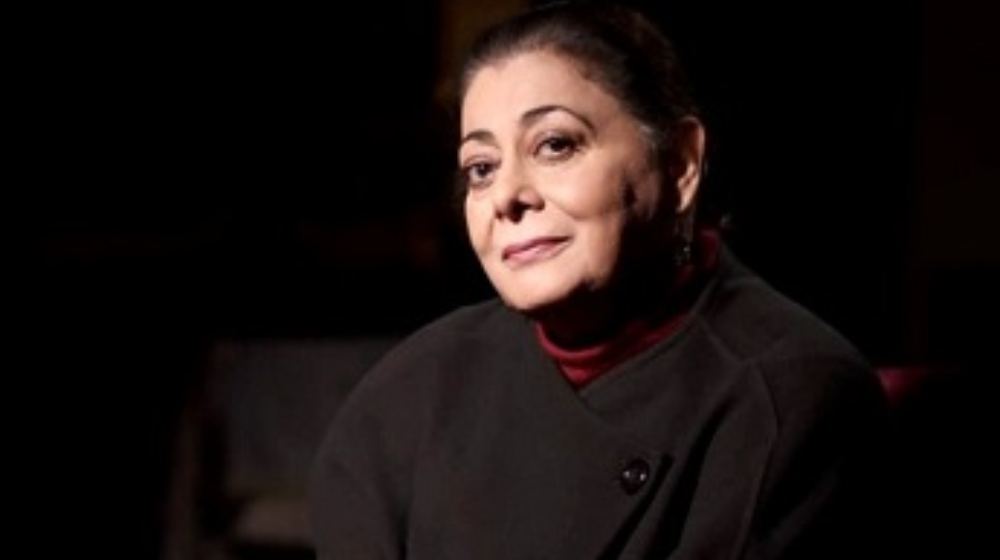 Veteran actress Simi Raheal shared a cryptic post that seems like it is targeted at showbiz’s glamorous awards events. She shared a picture with the words like “Showtime, Awards, Club Elite, Glam Time, and Red Carpet Time!” 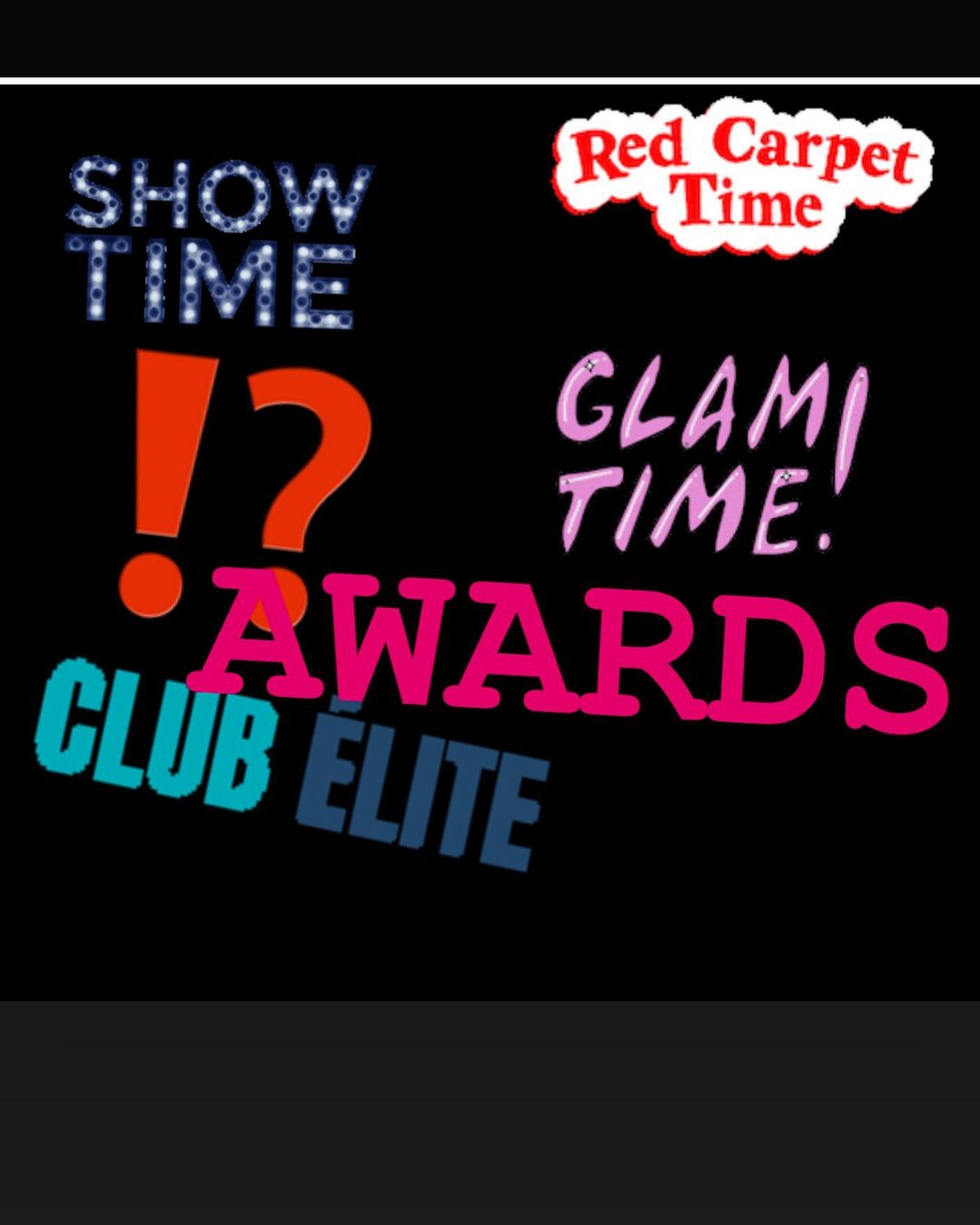 The Sabaat actress captioned the picture sarcastically based on how she thinks the awards are neither based on merit, nor are they inclusive. She also pointed out that these fancy shows are just another ‘big party’.

It’s that time of year when an elite group rewards and awards its clique!!! Merit? Not sure! Inclusion? Not really! Real acknowledgment? Perhaps not! A big party someone else pays for? Yes! We’ll have a good time.

She ended the caption with the hashtags, “Awards, More awards, Yes, Encourage, Abuse”.

Earlier this week, the 21st Lux Style Awards (LSA) drew severe backlash for nominating Feroze Khan, who has been accused of domestic violence by his ex-wife Aliza Sultan. In response, the LSA team posted a statement on Instagram on behalf of Unilever Pakistan to defend the selection. 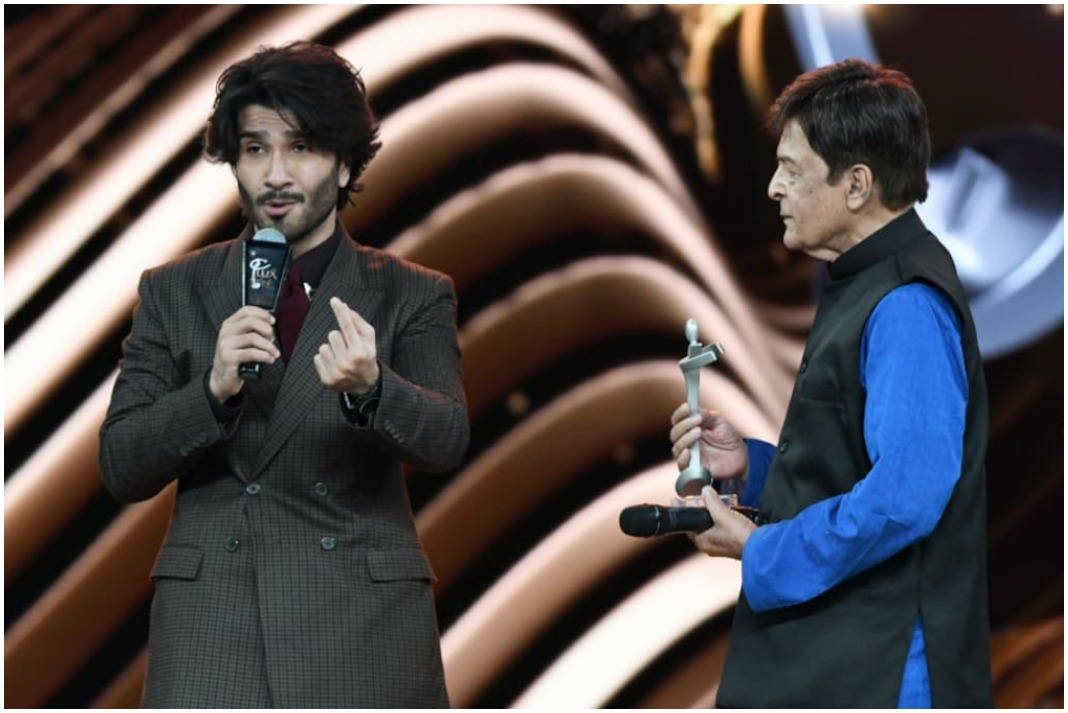 The Lux Style Awards submissions are received from artists and channels as part of an open call for entries for consideration in the awards. All shortlisted nominations, for the Viewer’s Choice Category of the LSA 2022 are a result of exclusive viewer voting without any intervention by the Awards.

Regardless, Feroze Khan won the award for the Best Actor Male for his drama serial, Khuda Aur Muhabbat 3.