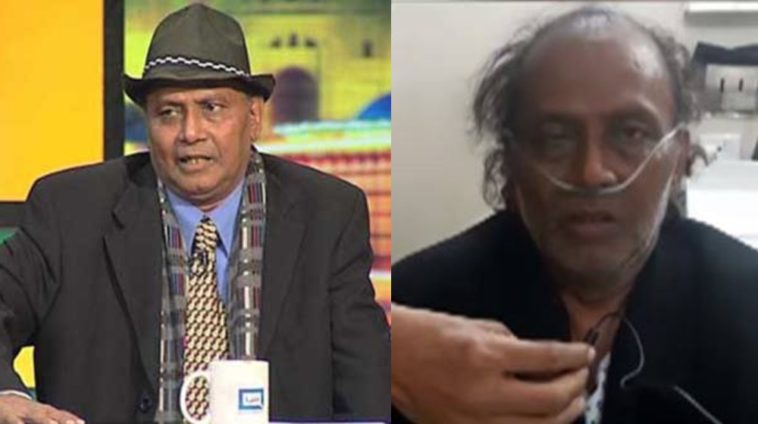 Famed veteran comedian, Amanullah is battling for his life in the intensive care unit (ICU) of a Lahore hospital.

The Pakistani comedian was shifted to the intensive care unit (ICU) of a local hospital as his health deteriorated once again. The comedian’s health conditions have not been faring well due to his kidney and respiratory diseases.

Three months prior, Amanullah had spent over 15 days in the hospital due to his deteriorating health.

12 days ago the artist was again admitted to the hospital due to pneumonia. He has been undergoing treatment at the hospital for over seven days.

Once again the artist was sent home but soon after reaching home, he was brought back to the hospital once again. His health worsened four days ago.

According to ARY News, his relatives said the artist has been placed on a ventilator due to acute kidney disease. His relatives asked his fans to pray for his early recovery.

Last year in September the veteran comedian was admitted to an ICU after being severely ill. The public had extended prayers even then.

From old fans to those that enjoy his contributions in Duniya New’s Mazaaq Raat, fans worry for his well-being. 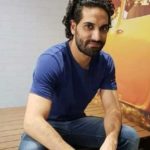 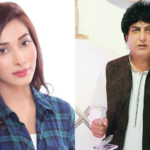