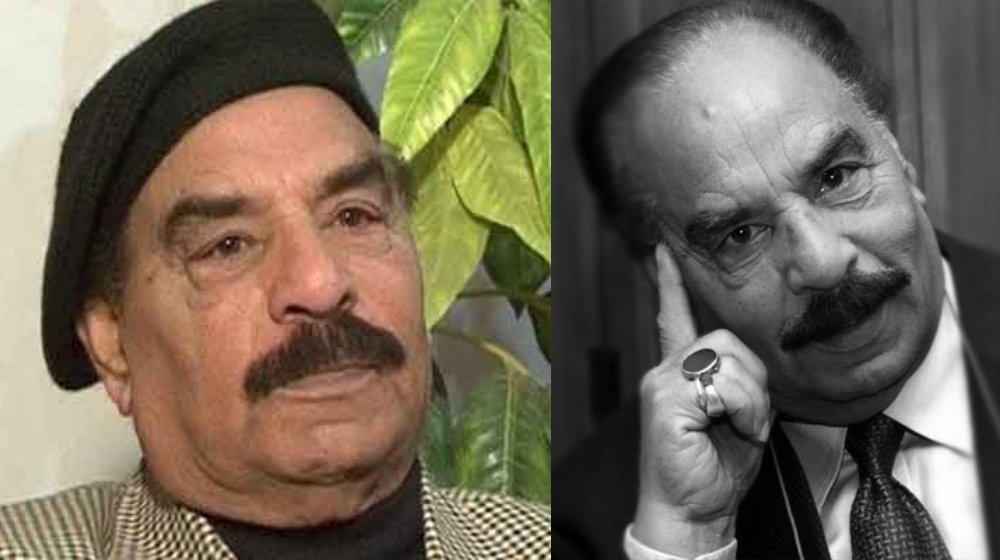 The Pakistani entertainment industry faced another loss as veteran artist Sajjad Kishwar passed away. After a fruitful and memorable career, the Waris actor breathed his last at the age of 89.

Sajjad Kishwar passes away on 24 May 2022 in Rawalpindi. The veteran actor’s funeral prayers were announced to be offered in Committee Chowk, Rawalpindi.

He passed away after suffering from prolonged illness.

Born in 1933, in Ludhiana, Punjab, India, Sajjad Kishwar was a well-known Pakistani film and television actor. He acted in many popular dramas, particularly during Pakistan Television Network’s (PTV) golden era. In the later years of his 60 years long career span, he mostly worked from PTV Islamabad station.

The veteran actor has been part of uncountable hit performances that helped him make a mark in the industry. His most famous works include Raizgari, Akhri Shab, and Waris.

Meanwhile, his notable films were Aaina, Zindagi, Meherbani, and Khuda Kay Liye. He was also a poet.

Having received many lifetime achievement awards, his demise is a huge loss for the Pakistani television and entertainment industry. Fans and drama enthusiasts in particular will always remember his services.