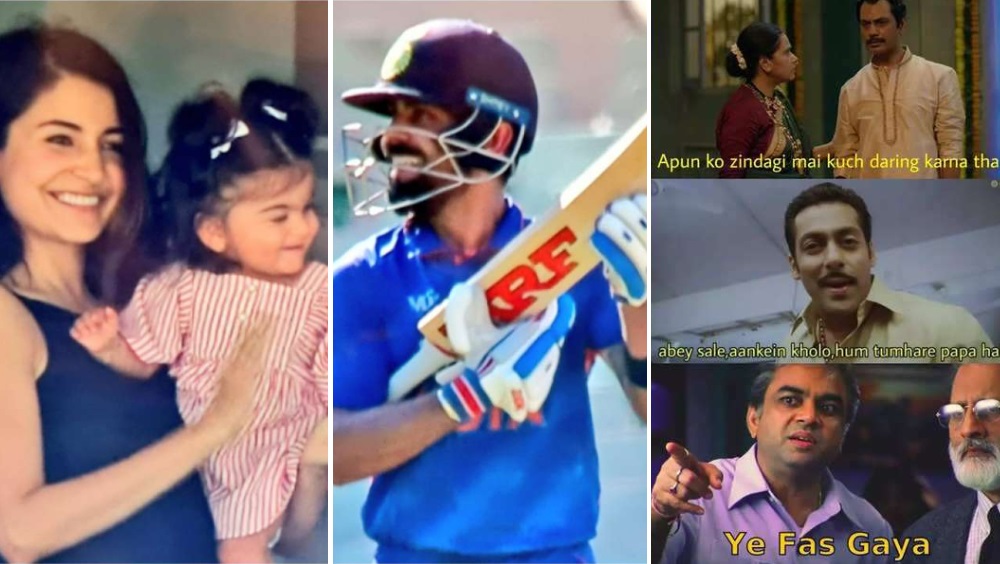 We finally caught a glimpse of Virat Kohli and Anushka Sharma’s baby girl Vamika. The internet is having a field day, trolling the cameraman for “violating” the Indian batsman’s privacy regarding his daughter. 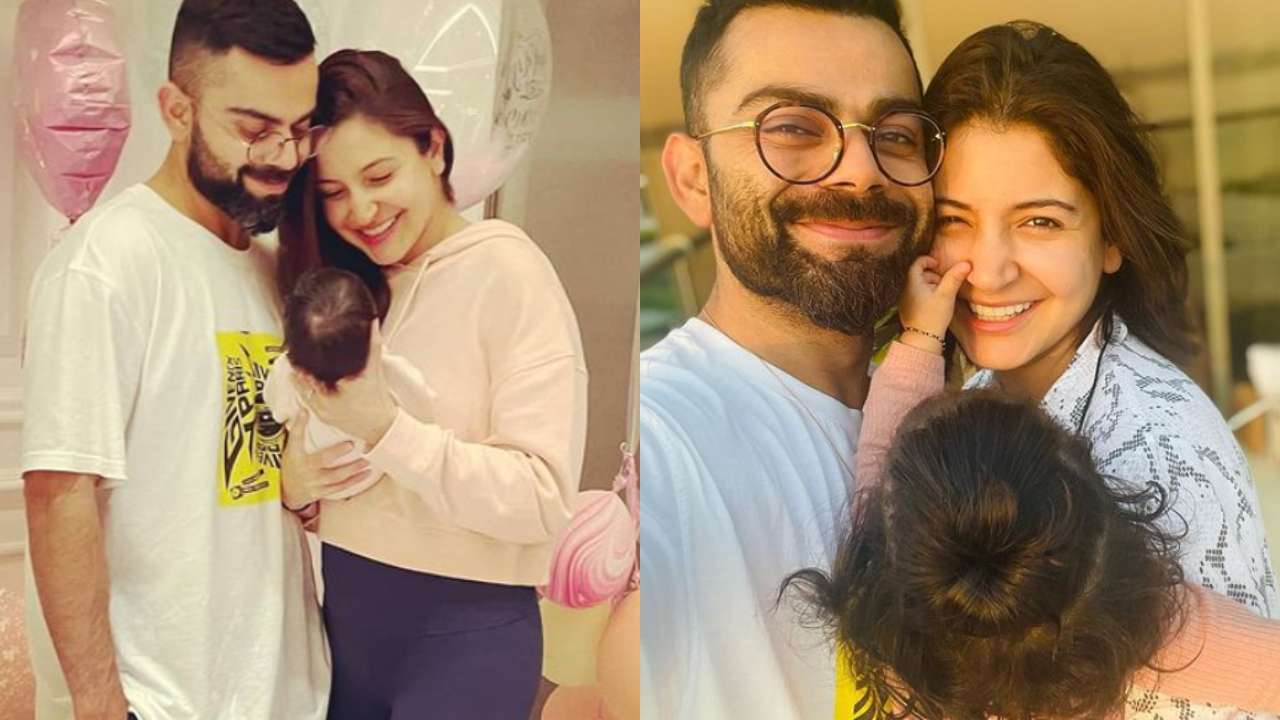 Anushka Sharma and Virat Kohli are officially parents to a beautiful baby girl. Born on January 11, at Breach Candy Hospital, Vamika is named after the Indian Goddess Durga. The couple were keen on keeping their privacy from the public and paparazzi. Anuskha and Kohli made a request to the paparazzi to allow them time. Fans and publicists in India respected the couple’s wishes. However, one “bold” cameraman managed to finally capture Vamika on camera! 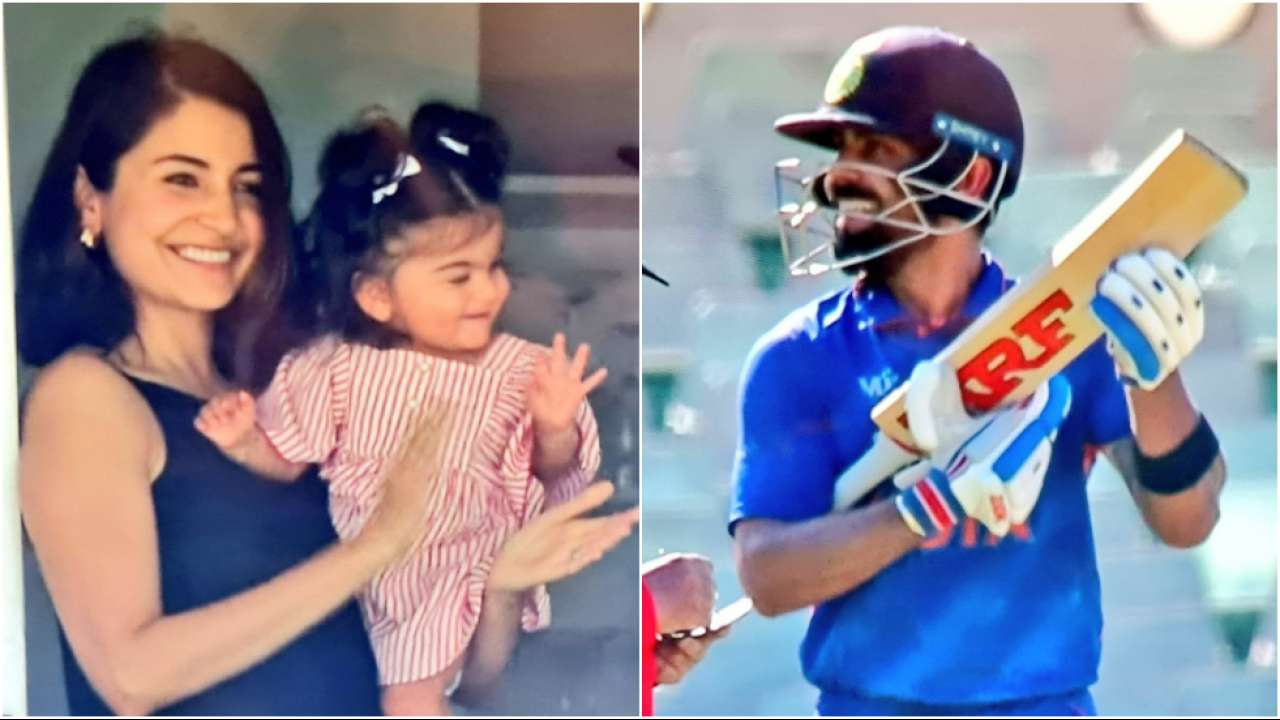 Anushka Sharma and Virat Kohli’s fans got a special treat after a quick snap of their baby girl, Vamika Kohli went viral on social media. Anushka was in the stand, cheering her husband on during the India-South Africa series. After scoring a terrific 50, Virat does a “cradle celebration” to dedicate his half-century to his daughter. Cameras panned to Anushka at the stand, who was carrying Vamika.

The cameraman quickly cut to the pitch as the couple did not want to share pictures of their baby. Netizens had a laugh, sharing hilarious memes of the one “brave” cameraman who finally got baby Kohli on camera. Check it out!

That cameraman who showed #Vamika face on TV rn: pic.twitter.com/4koHgioODm

#VamikaKohli is trending all over social media at the moment. What do you think of baby Kohli’s adorable snap? Share your thoughts in the comment section below.