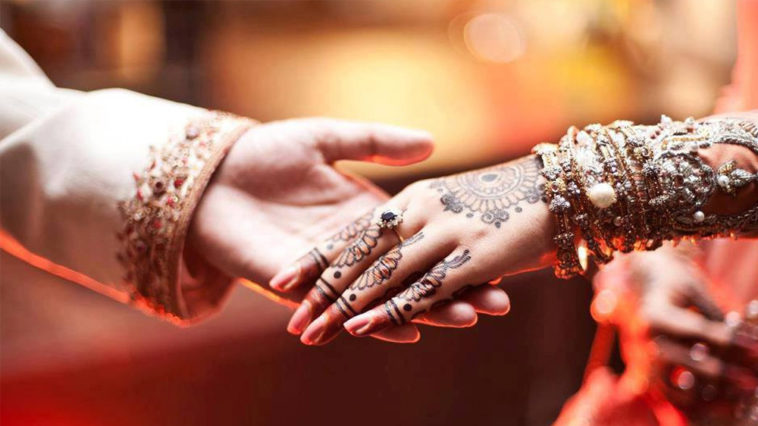 South Asia’s rishta seeking culture is questionable, to say the least. And a recent incident in Vehari really points out how shady the whole practice is.

Contrary to what Netflix’s ‘Indian Matchmaking‘ told you, arranged marriage is still a conservative practice in many communities. This explains why in many cases the bride and groom are not part of the decision-making process. So it’s really no surprise that village man in question, Shahid did not get to see her bride until after the wedding.

Indian Matchmaking Tells Us About Everything Wrong with Rishta Culture

The bride he got was not who the matchmaker had promised them, he claimed. The poor villagers cried foul over ending up with a 70-year-old widow as a daughter in law. To make matters worse, the money they gave the bride’s family and the matchmaker also went down the drain.

According to the bride, Nusrat Bibi was just roped into the whole fiasco when the intended bride-to-be ran away. Nusrat actually worked as a domestic helper at the home of the girl the matchmaker had promised Shahid as wife.

The desolate groom and his family have filed an FIR against the family of the bride and the matchmaker in order to retrieve their money. The matchmaker has fled the scene since the arrangement went south. 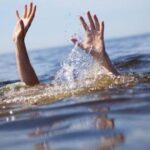 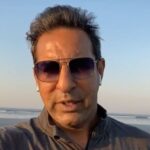