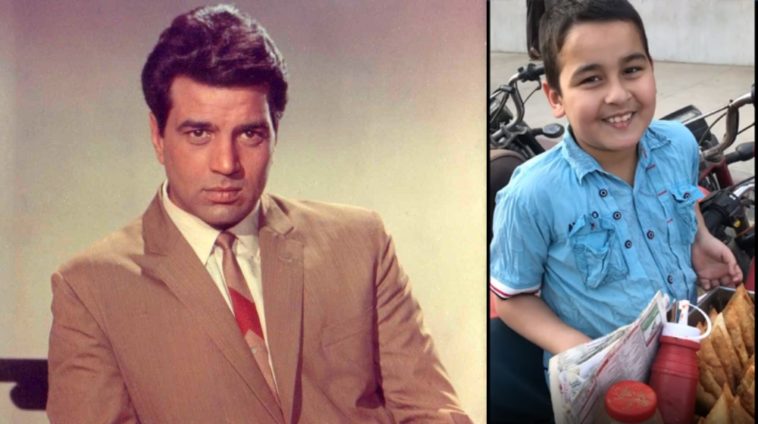 Remember the viral samosa kid from Karachi. Word of the 10-year-old’s heroics has traveled as far as Bollywood, as legend Dharmendra Deol lauds the boy.

A month ago, the video of a 4th grader Zahid selling samosas outside a local hospital in Karachi’s FB Area went viral. The boy was lauded for his sense of sacrifice, and his efforts at such a young age to help his family.

His mother made the samosas and he would then sell them. Setting aside playtime to take on responsibility with fierceness and confidence, is how everyone fell in love with the child.

A Selfless Act: This Poor Kid is Giving Away Face Masks For Free

Netizens raved about the viral samosa kid and showered him with love. Now Bollywood legend Dharmendra Deol is showering love on the hardworking child too.

The Sholay actor praised the boy for his efforts in a tweet. He later deleted the tweet captioned;

“Work is worship. I loved the video.”

His comments and replies to a now-deleted tweet still remain.

Sense of responsibility, at this age is his great blessing…..This shining boy is going to rise in life. God bless you 🤧 son . jeete raho 👋

The little boy’s fame helped him out tremendously. In a previous interview, the viral samosa kid revealed that since he’s now more recognizable by people. this helps him make more sales.

This is a story that has a good ending. No youngster should be working this hard and skipping school. As it turns out, when his video went viral on social media, the Principal of ‘Speak and Spell’ School came forward with the proposition to bear all of Zahid’s educational expenses.

He shared on Facebook that he wants to give Zahid the ‘gift of free education’. The little boy has dreams of becoming an engineer one day. 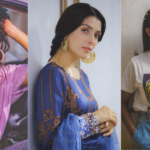 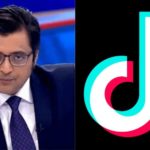