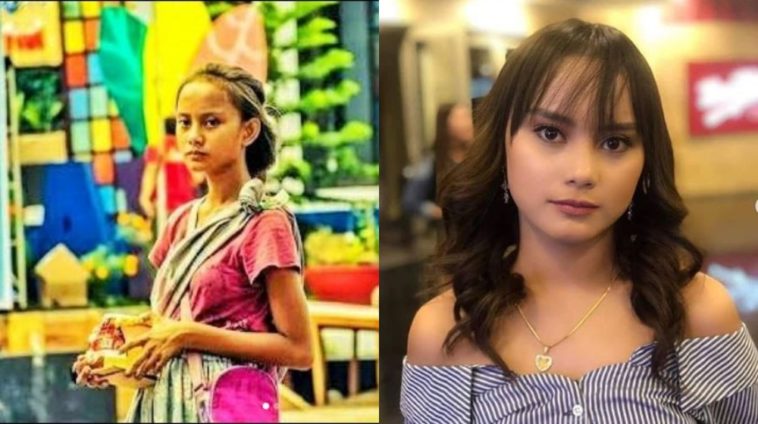 A Filipino teen has become a social media sensation after the 13-year-old’s picture as a beggar first went online. In an ironic twist of fate, this girl who once knew only poverty and hunger has become a successful teen model and social media influencer. This is the tale of Rita Gaviola.

The Asian beauty was first discovered begging in the streets of Lucban back in 2016. She was photographed at the Pahiyas Festival in Lucban, Quezon and became a viral sensation. This led to many modeling agencies approaching the 13-year-old.

She wasn’t even aware when famous photographer Topher Quinto Burgo photographed her.

Watching an orig Badjao Girl Rita Gaviola being utilized in a Badjao themed local series ? Only from kapuso ♥️ Only from a Suzette Doctolero ?#SahayaSpeech pic.twitter.com/IDwT8ZwqLN

Remember Chaiwala Arshad Khan? This is Where He’s At Right Now!

Four years later, 17-year-old Rita Gaviola is a reality star worth between 100 billion to 5 million dollars according to FamousIntro. She is now known as the ‘Badjao Girl’ after her cultural background. For those who are unaware, Badjao are seafarers or ‘Sea Nomads’ of Southeast Asia.

This made her the first person from the indigenous group to star on the Philipines edition of Big Brother.

She was a contestant on the 7th season of Big Brother.

Badjao are some of the most discriminated against and displaced ethnic groups in Southeast Asia even today. Most of them live in poverty, which explains why Rita was initially found struggling for money in the streets.

Rita Gaviola’s time on Big Brother gave viewers a deeper and positive understanding of the Badjao natives living in the Philipines.

An Evolution of Miss Universe Winners Over the Last Decade [Pictures]

According to her fandom, Rita’s family is from Zamboanga and traveled all the way to Lucena City in Quezon. The opportunity their daughter received is not a prospect they could have ever imagined. Rita later moved to Manila. 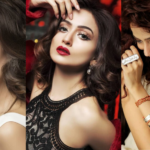 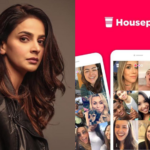