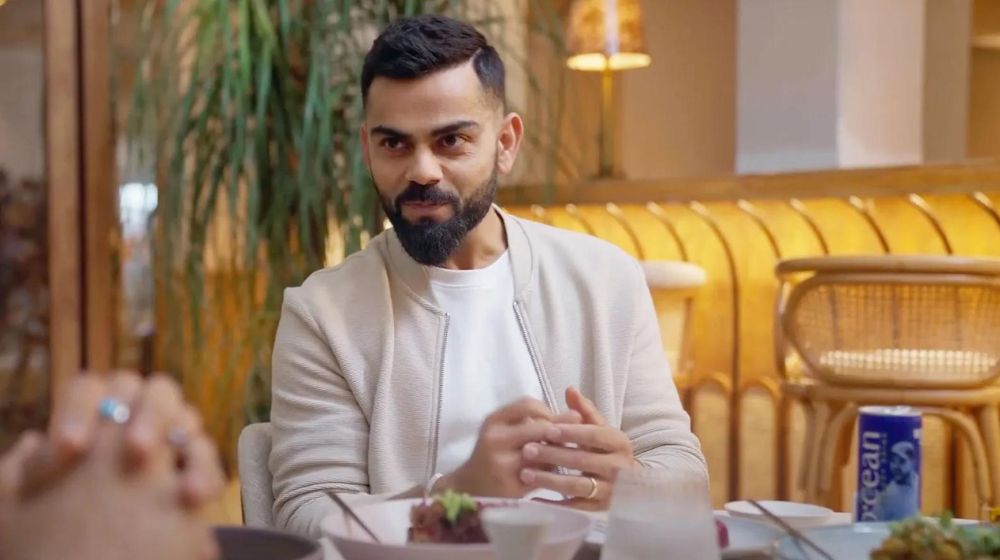 Virat Kohli, who is famous for his good aesthetic sense and for being an all-rounder, recently revealed that he is transforming Kishore Kumar’s bungalow, Gouri Kunj, into an upscale restaurant.

Interestingly, it is great news for Bollywood fans to enjoy good food, music, and cricket under one roof.

The iconic Indian batsman revealed that the opulent eatery, located in Juhu, Mumbai, will be known as One8Commune.

Take a look at these pictures of the place: Kohli gave a sneak peek into his new venture in a restaurant via a YouTube video. He also emphasized that the food is his biggest priority and he wants his valuable customers to keep coming back for more and feel the vibe of the fancy restaurant.

The vibe is chilled out.

The top cricketer is investing all of his energies into his new restaurant and stated, “I don’t get going with anything if I can’t be involved. If I’m attached to a project, I need to be invested”.

Explaining why he chose Kishore Kumar’s old bungalow, Kohli highlighted he is an ardent fan of the singer and he treated his fans to a verse of the song Mere Mehboob Qayamat Hogi.

“His songs have really really touched me. A person asked me who would you like to have met from the history, I said Kishore Da always because he was just charismatic,” he gushed. 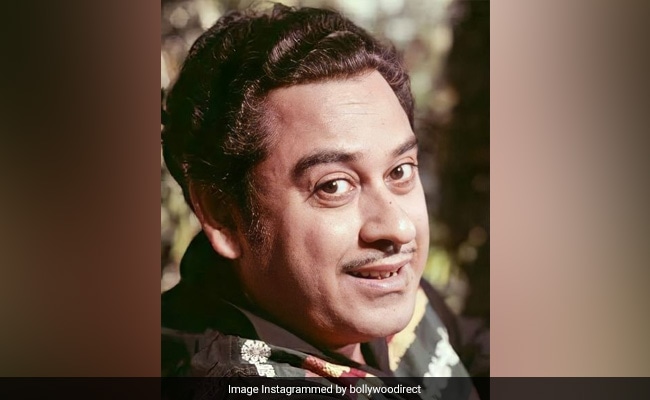 Note that Kohli had only taken up a part of the bungalow that was previously a restaurant called B Mumbai, and has leased it for five years.

Meanwhile, the restaurant will be opening any time now.