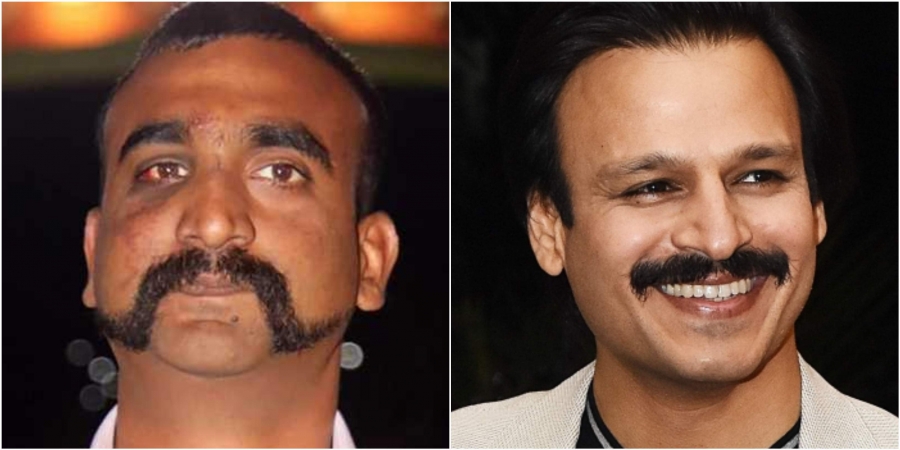 Nowadays, we’re seeing an uptick in anti-Pakistan movies over at Bollywood. Because nationalism sells and tickets are sold, many filmmakers from across the border see no reason to stop beating the drums of war. Except for few Bollywood celebrities, almost all of them have cheered for war against Pakistan. Even failed actors like Vivek Oberoi.

The reason for this is simple. We have seen how even a failed actor like Vicky Kaushal managed to sell an anti-Pakistan narrative through his movie Uri: The Surgical Strike. It became one of the top grossing movies this year in India.

Hoping to emulate Vicky’s ‘success’, Vivek Oberoi has also announced to make a movie on the alleged Balakot strike, an air strike that resulted in the casualties of a few trees over at Pakistan’s side of the border.

But here’s the mother of plot twists.

A Gamble Thats Not Paying Off

It seems Vivek Oberoi’s attempts at warmongering against Pakistan have gone down the drain. Surprisingly, it’s not just Pakistanis but his fellow Indians as well who are brutally trolling him for his recent announcement.

Here’s how the actor’s fellow countrymen trolled him.

WOW! I can't wait for the release date to ignore the film.

Wing Commander Abhinandan has seen some really tough times in his life. This will be the toughest. https://t.co/OYvKz98mPi

We can’t argue with these facts here:

Pakistanis also joined in the party:

A man, well not a real man whose father is BJP member and who himself campaigned for Modi in elections is set to depict a loser as a national hero. What a coincidence that all misery is gravitating to its center (Hindutva) in India. https://t.co/McvS1seDQC

Great choice indeed.
Coz neither Vivek nor Abhinandan could prove themselves in their respective fields. 😂😂 https://t.co/SKMaojPlyJ

I would love to watch it – please don't forget to add the famous line as a dialogue. "the tea is fantastic."

We are wondering the same:

Who is going to play the role of Trees?

This is absolutely spot on:

Will you include this scene as well 😂😂 pic.twitter.com/cPvLzfvAfN

FAILED BALAKOT STRIKE…. I HOPE HE LIKED THE TEA 😉😉 #BalakotAirStrike

The movie, just as Vivek Oberoi’s most movies, proved to be a box office disaster. Perhaps its time for him to hang up his showbiz boots?