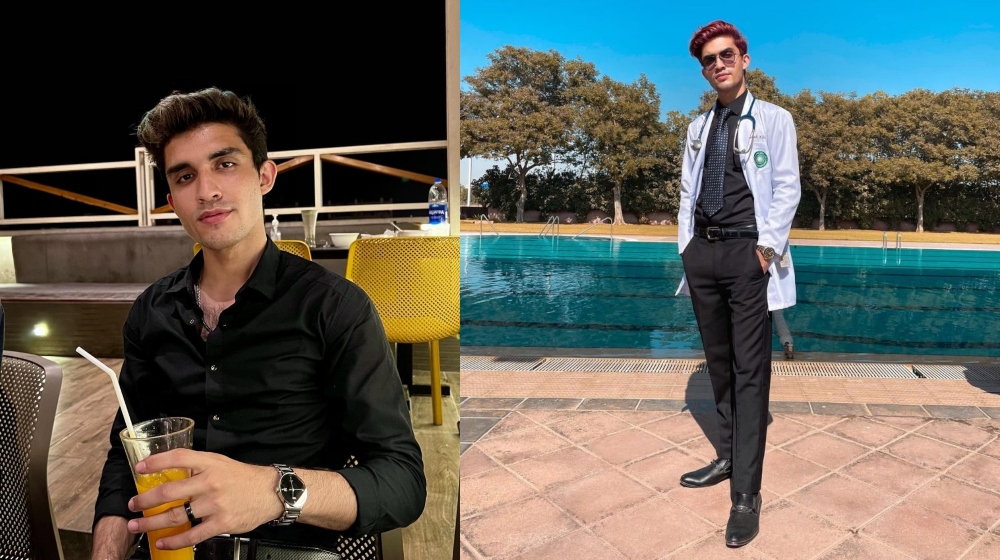 A very young Pakistani Youtuber Abdullah Khattak passed away and Netizens are mourning.

As per reports, he passed away last night in Karachi after a terrible road accident. His last rituals will be performed in Peshawar.

23 hours ago, when the YouTube content creator could not even have fathomed losing his life this way, he shared his last story on Instagram. The post is hauntingly eerie with a picture of a human heart with a stethoscope, and music playing in the background. 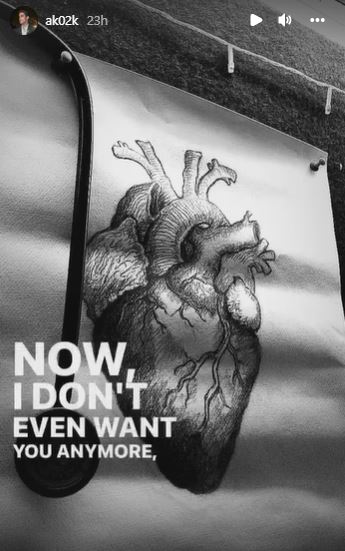 His Instagram story💔😩 This is so heart breaking, death doesn't see your age. May his soul rest in peace #Abdullahkhattak#BreakingNews pic.twitter.com/dGb0JgyfYY

Meanwhile, Netizens are mourning the loss of life, in particular the life of a medical student with a promising future.

Can't believe #abdullahkhattak passed away. He was a gem. May his soul rest in peace!!!! pic.twitter.com/VcTFAfeUtY

Still can’t digest the news. It still seems like it’s a lie. You can’t go this way. You were just about to get done with your med and look at what you’ve achieved all your life. It’s so fkng sad how life can be so unpredictable. Rest in Jannah my brother. ❤️ #abdullahkhattak pic.twitter.com/7p5GfyFvHv

Abdullah Khattak was a famous YouTube content creator known in the Pakistani vlogging world. Aside from vlogging, he would also create short educational videos on Instagram.

The 21-year-old social media influencer was a 3rd-year medical student at Aga Khan University. He was passionate about his career as he was completing his medical degree along with his vlogging career.