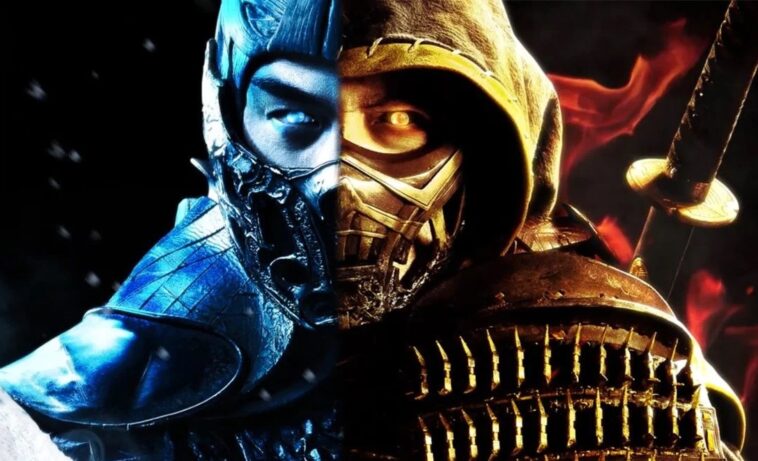 Warner Bros. and New Lines Cinema set social media abuzz with the new teasers for the upcoming Mortal Kombat film. Fans are excited for the much anticipated action movie based on the iconic fighting game franchise. Get a chance to catch exclusive first-look of all your favorite characters and their actors from the upcoming feature film! 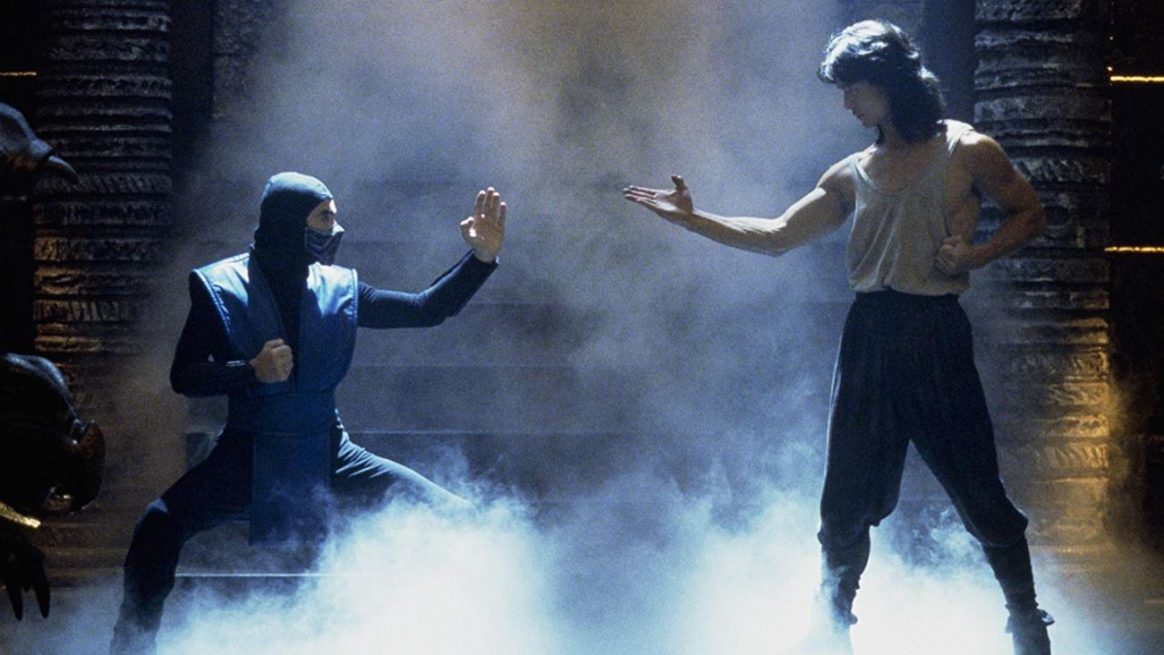 It has been 25 years since the first Mortal Kombat film hit cinemas. The film based on the 1992 videogame of the same name was a blockbuster success that garnered fame worldwide. The original Mortal Kombat is one of the best film based on a videogame franchise. Fans fondly remember the film for its memorable dialogues, epic fight scenes and iconic soundtrack. 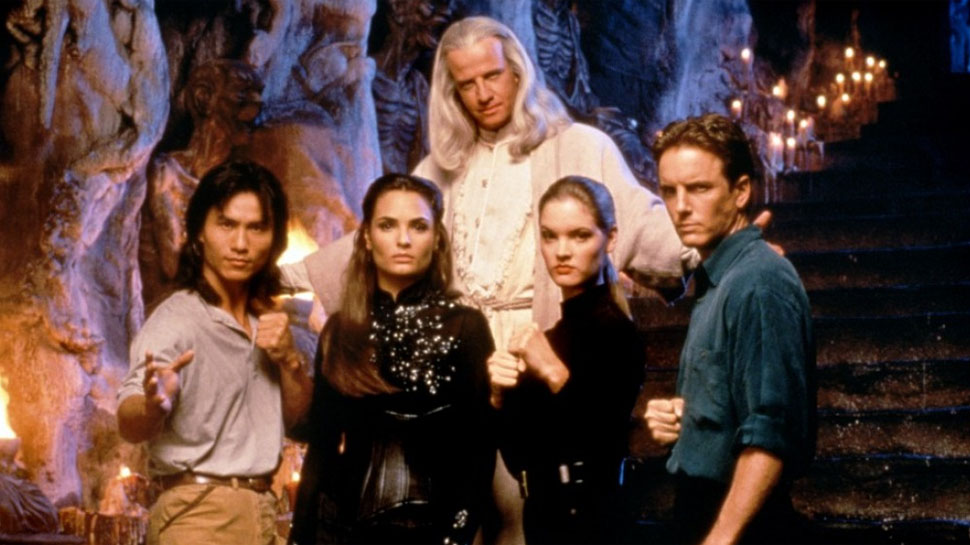 Created by Ed Boon and John Tobias, Mortal Kombat is a popular fighting game featuring ninjas, sorcerers, Shaolin monks and a Hollywood star in a fight-to-the-death tournament to determine the fate of the world. While it may sound too over-the-top, the franchise is a beloved videogame series. 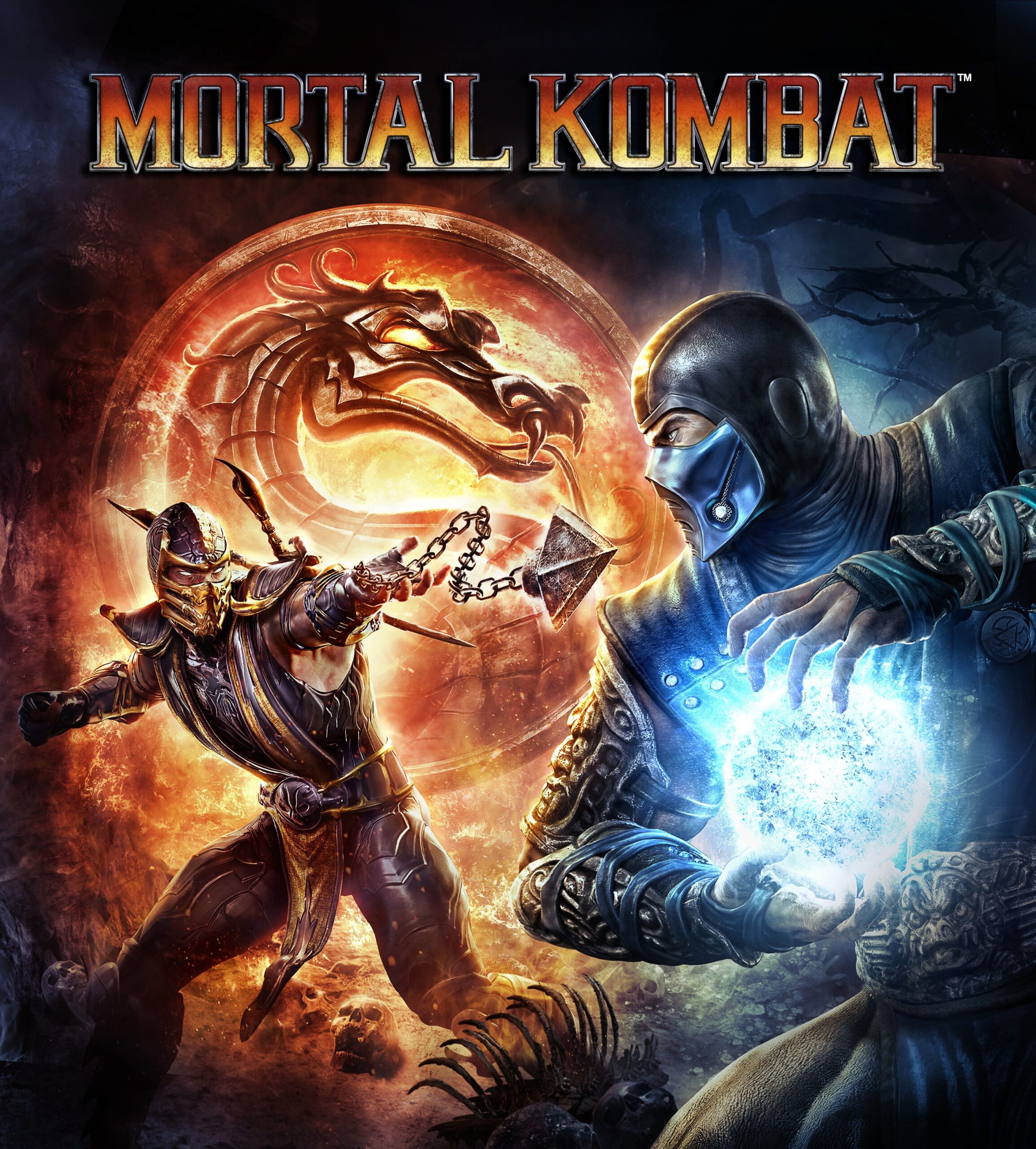 The franchise has experienced a resurgence in popularity following its latest edition Mortal Kombat 11. The game won ‘Best Fighting Game’ at the 2020 Game Awards.

Mortal Kombat 11 Gets The Perfect Guy to Play Shang Tsung!

For years, fans have been craving for a new Mortal Kombat film. The project had been stuck in development for a long time until Aquaman director James Wan showed interest. Fans have high expectations for this new adaption. And it looks like we’re in for a treat as Warner Bros. teased fans with a series of poster for the film. Let’s meet the kombatants!

Young actress Sissi Stringer will take on the iconic role and arguably the most popular female character from the franchise. 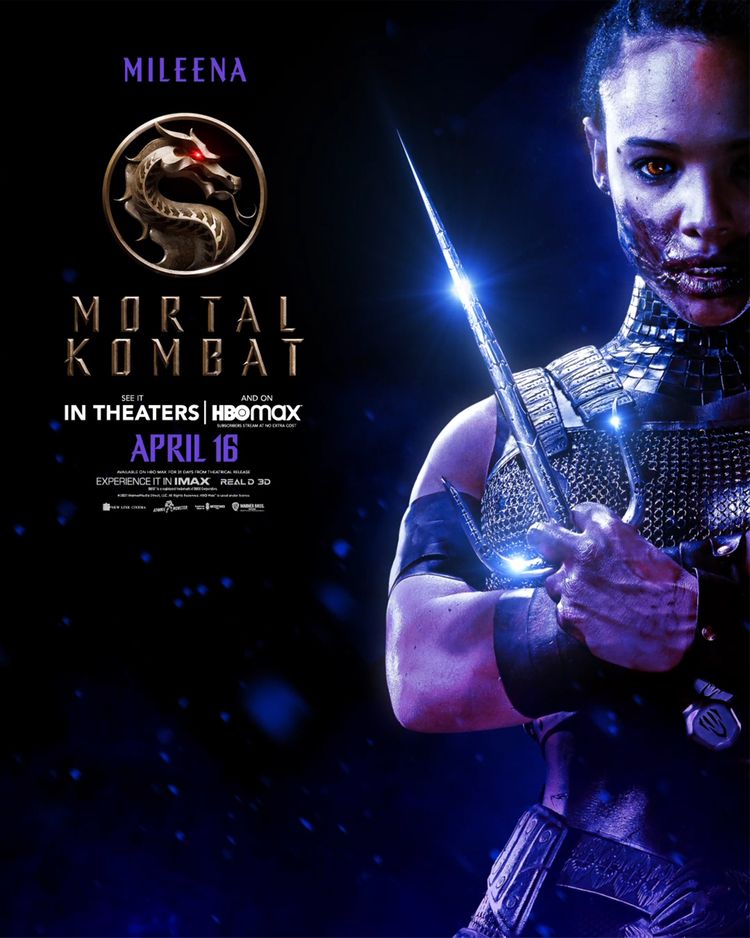 Mehcad Brooks from Supergirl will play the Special Forces solider with the bionic arms. 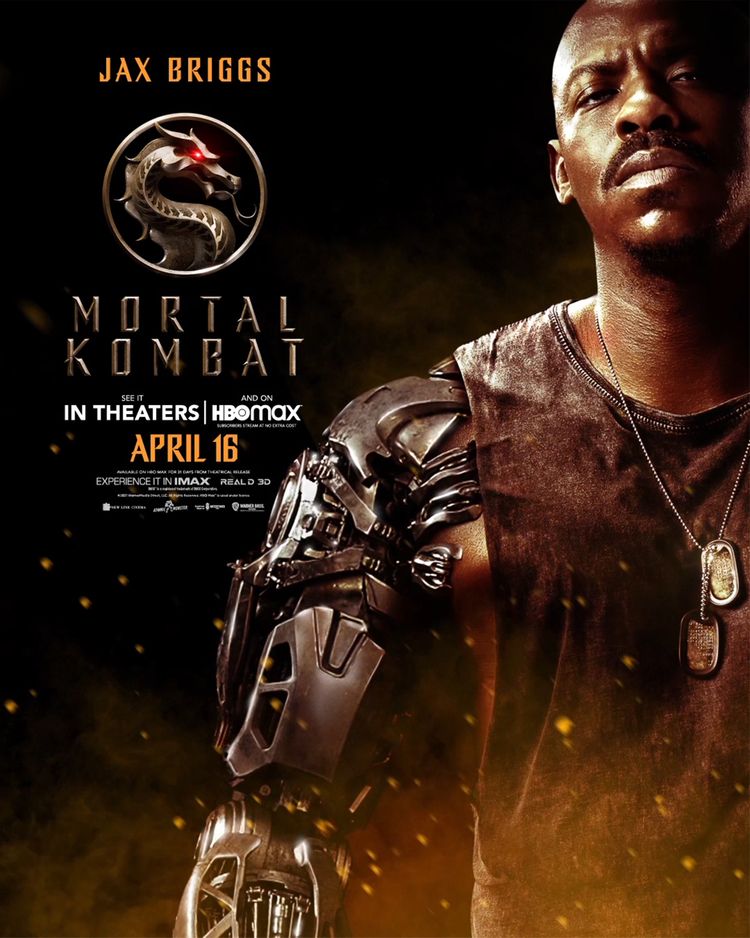 Japanese star Tadanobu Asano from 47 Ronin and Mongol will play the role of the Elder God of thunder and lightning. 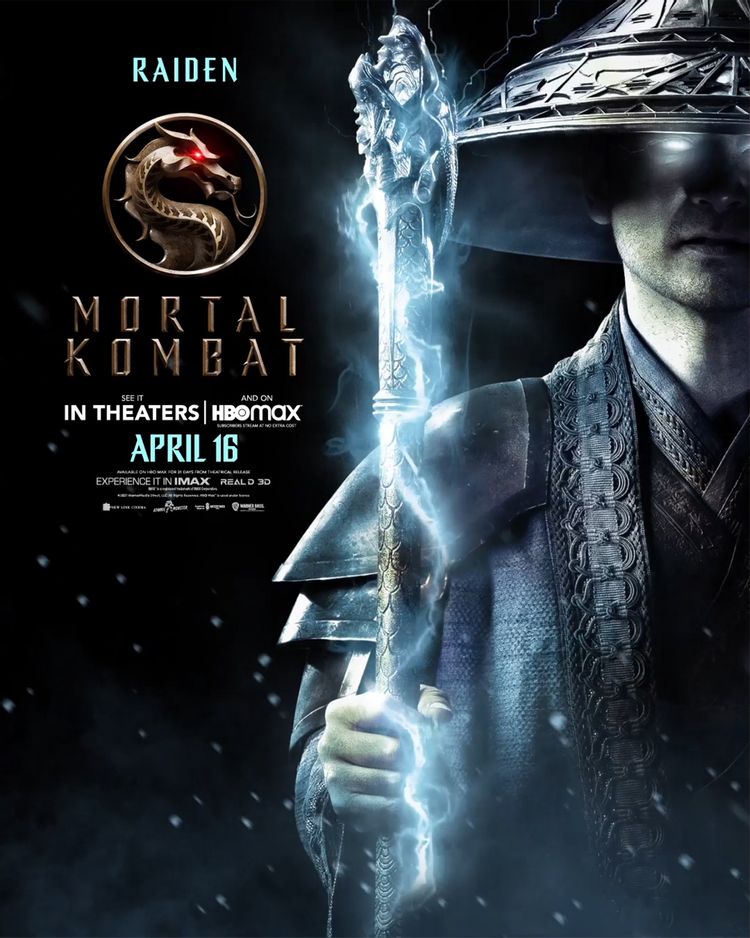 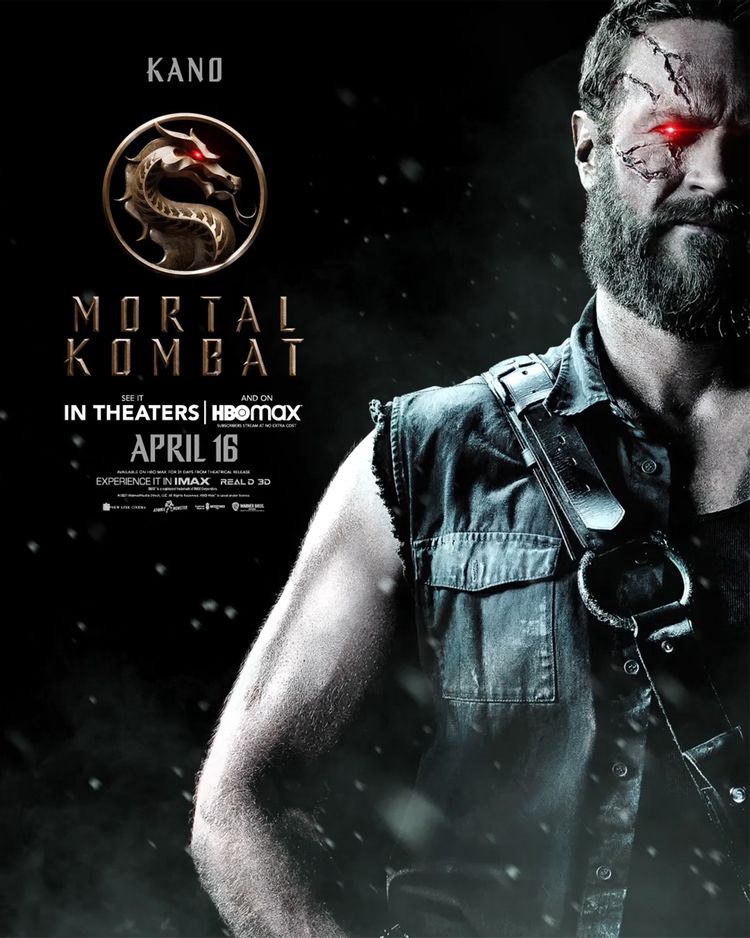 The Meg star Jessica McNamee will taken on the iconic and badass role of Sonya Blade. 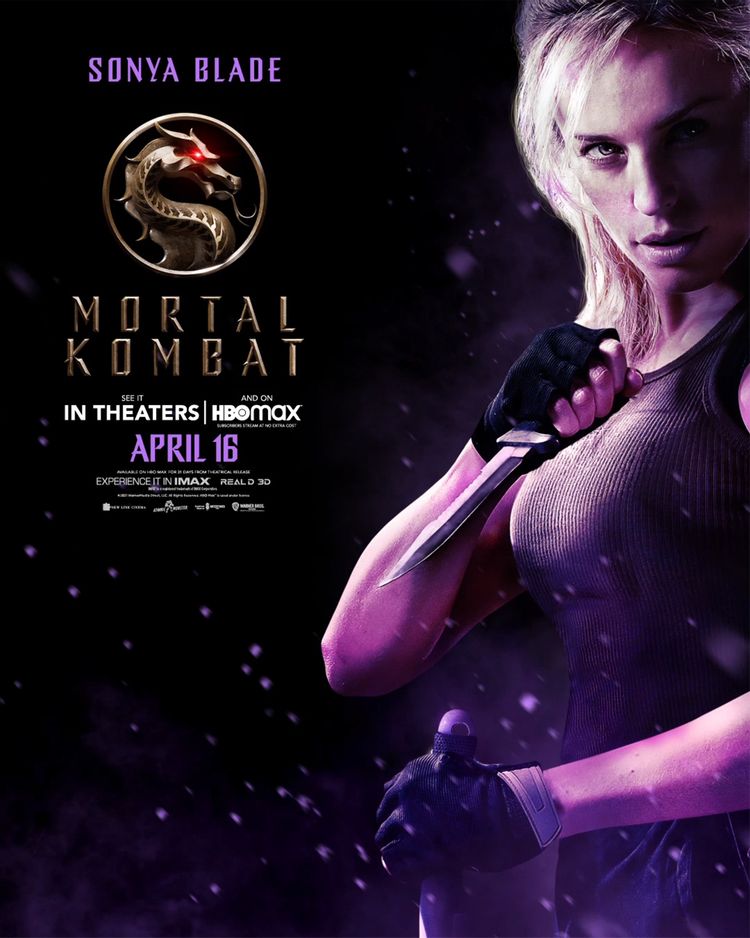 Max Huang will play the iconic Shaolin monk with the ‘sharp hat’. 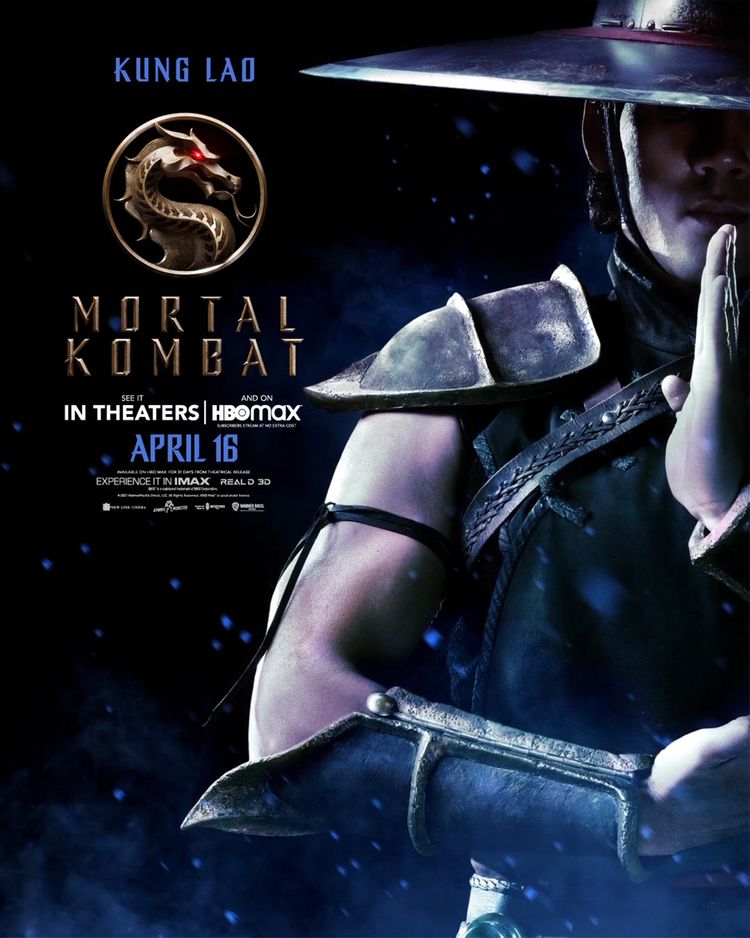 Actor Lewis Tan will play the lead role of a completely new character in the franchise, Cole Young. Power Rangers and Aquaman star Ludi Lin will play the role of the original hero of Mortal Kombat. 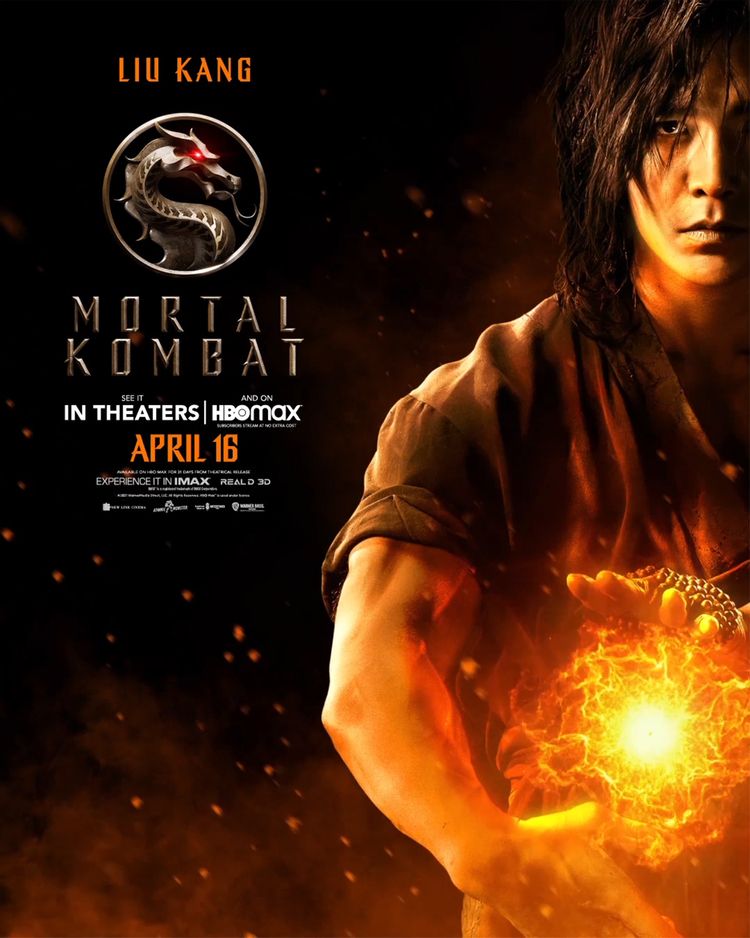 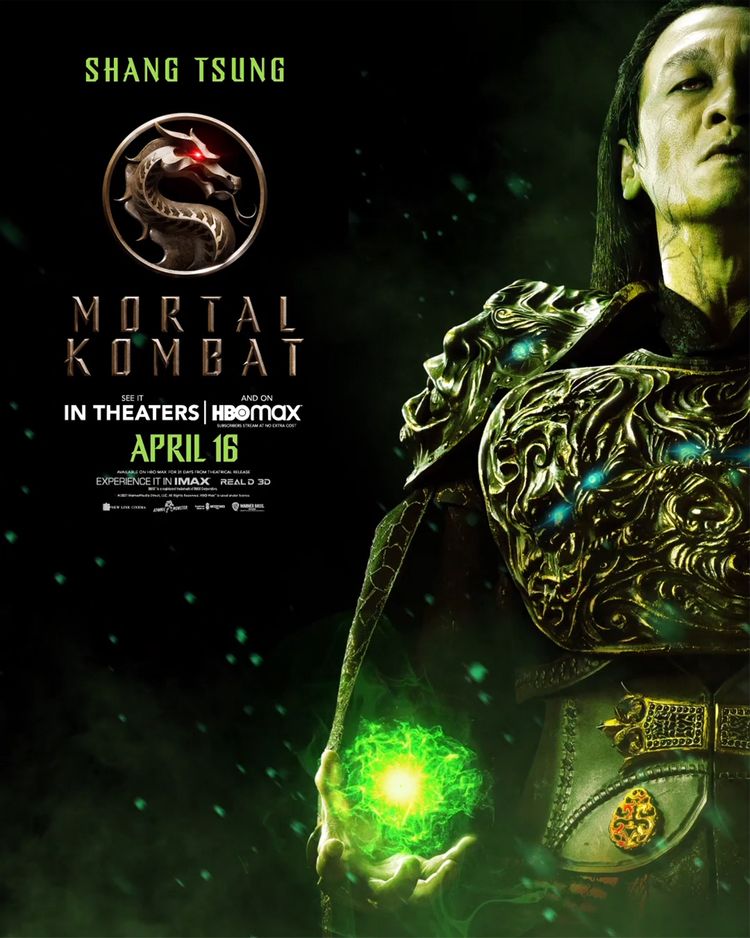 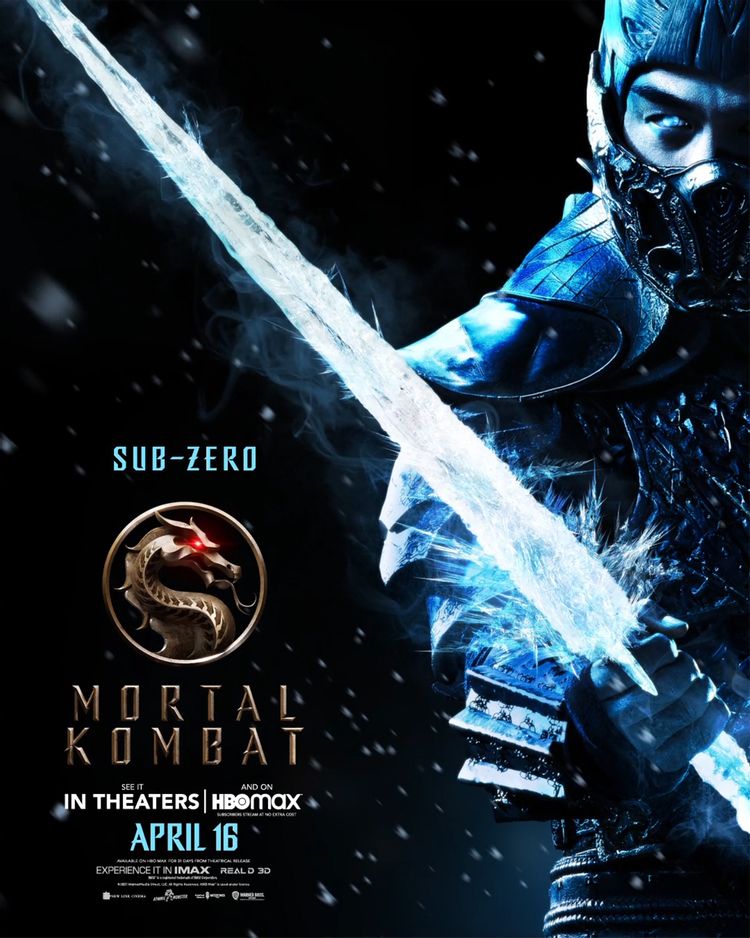 Of course, it wouldn’t be Mortal Kombat without Scorpion. Legendary star Hiroyuki Sanada will take on the iconic role. 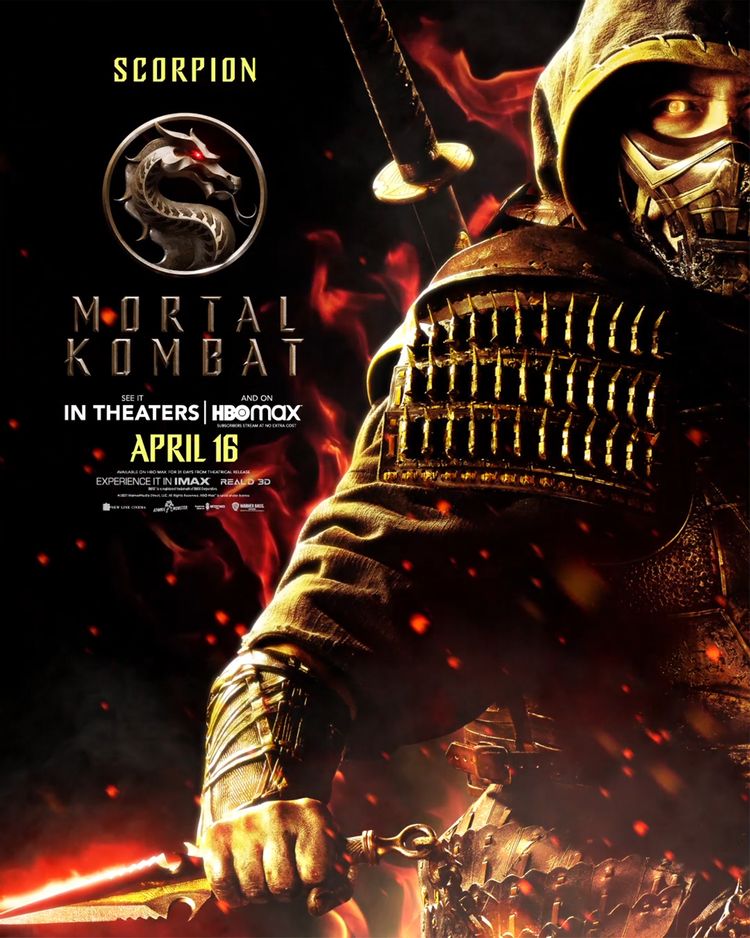 Check out the official Red Band Trailer for the new Mortal Kombat!

The film will hit cinemas and stream on HBO Max on 16th April. Are you excited for the upcoming action film? Share your thoughts in the comment section below. 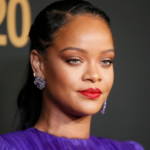 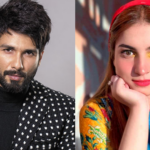