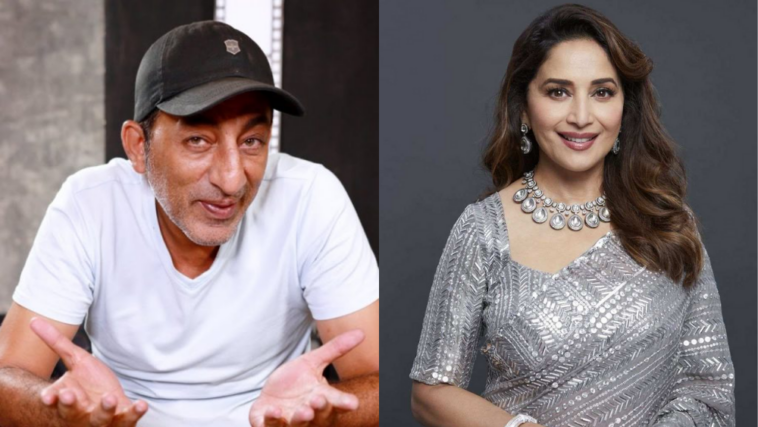 Pakistani television and film actor Adnan Shah Tipu has been in the industry for over two decades. While we have seen him in popular plays and movies like Punjab Nahi Jaungi, Suno Chanda and Dil Na Umeed Toh Nahi, what we didn’t know about him is that he was also offered to work in Bollywood alongside Madhuri Dixit. Speaking with Fuchsia Magazine, the actor shared what went down and why he couldn’t appear in the film.

Adnan Shah Tipu was recently invited on Gup Shup with Fuchsia Magazine where the host, Rabia Mughni playfully inquired about his ‘loss’ – the chance to work with Bollywood superstar Madhuri Dixit. To this, the actor said that it was probably never meant to happen.

He was actually offered a role in the 2014 Bollywood movie Dedh Ishqiya opposite Madhuri Dixit. He opened up about it and shared,

“I was offered to play the role of a Nawab sahab in Dedh Ishqiya. I gave 9 auditions for that role but unfortunately I didn’t get the visa for India. Many people in the industry helped me including Nabeel, Faysal Qureshi but I believe that project wasn’t written for me.”

The actor further mentioned that he was also offered a role in Sacred Games Season 2, but due to the political tensions between India and Pakistan, he couldn’t sign that project either. 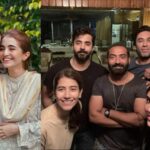 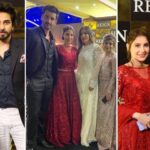