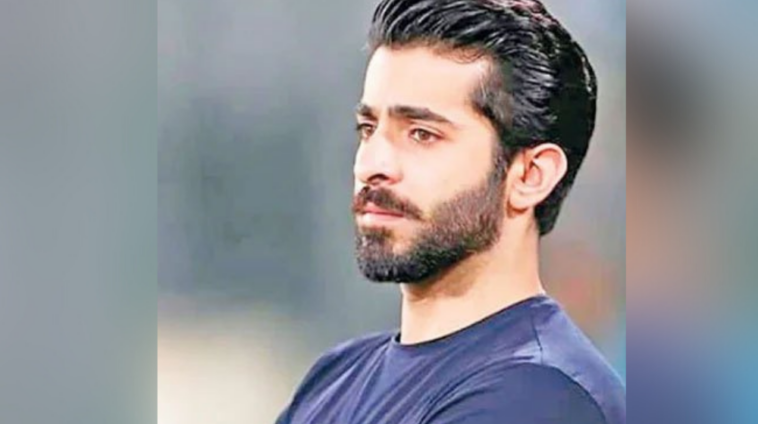 Have you seen Sheheryar Munawar’s new ad? If not then leave everything else and watch it now because you’ll have a super great laugh after viewing it. Featuring the Parey Hut Love actor as Hairy Harry, the veet ad shows the superstar in a very different light.

This is perhaps the first time a superstar like Sheheryar is doing a men’s hair removal cream ad. And while there is nothing wrong with it, we feel the ad has gone a bit too far in shaming men for their body hair.

The ad shows that Hairy Harry is looked down upon. He is embarrassed by the overtly grown hair which he hides by wearing a black vest(Super awkward).

After looking at the complete ad it seems that perhaps the ad-makers do not believe in subtle messaging, they straight out shame men for having hair. But have they forgotten that this is a natural phenomenon and nothing to be ashamed about!

We do understand that doing ads is quite a lucrative option for actors. In the past as well renowned actors have done all sorts of ads. Ahsan Khan and Fahad Mustafa have endorsed Harpic, a bathroom cleaning product for the longest time.

The problem over here is the messaging of the ad which is not correct. There could have been a million ways to communicate your message but why do ad-makers believe that they need to make people feel insecure?

It’s high time that we stop shaming people over their bodies and instead of playing on their insecurities, come out with some new marketing strategy. 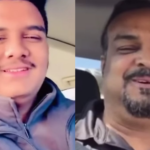 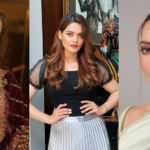