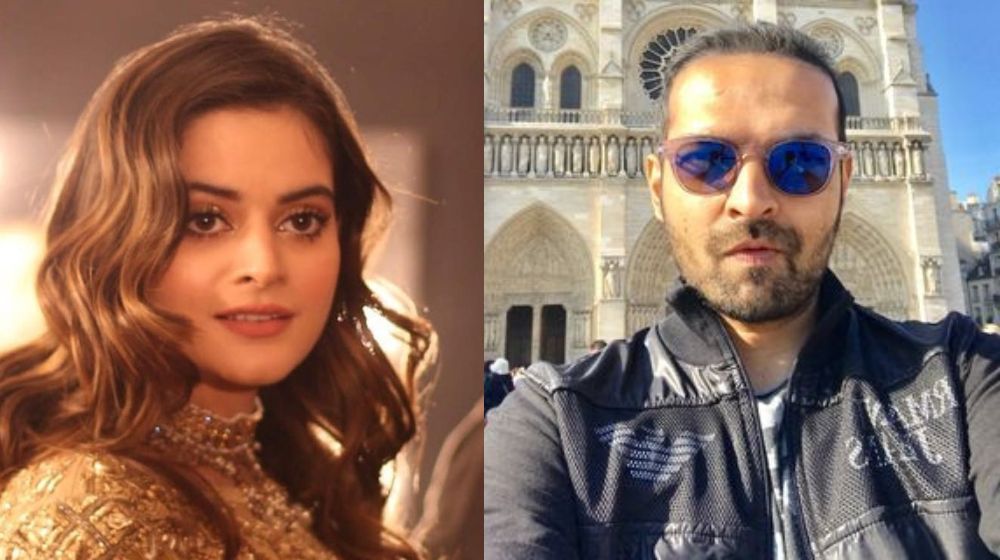 Khawar Abedi comes to the rescue amid all the trolling and judgments Minal Khan is currently facing after stealing the American social media influencer Kylie Jenner’s story.

The Jalan star landed in hot water for copying the Instagram story. Due to this, she has been brutally trolled and the internet had its fair share of meme fodder.

But Khawar Abedi plunged into the situation and slammed all the trolls for not learning from their fatal mistakes.

“Just a few days back we all were condemning online bullying and harassment and today we are back at it,” he wrote.

Khawar was relating to the online bullying that played a major part in the televangelist Aamir Liaquat’s untimely death. 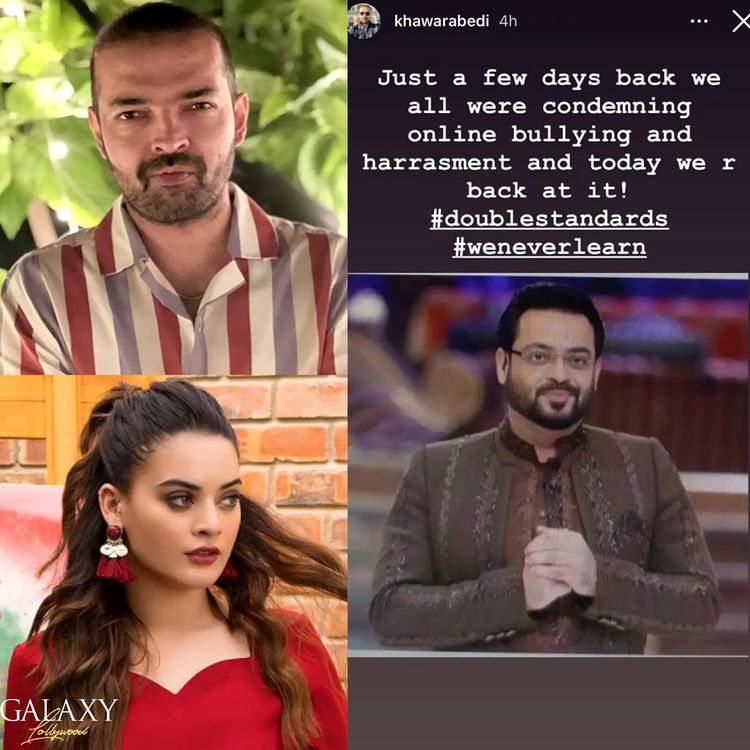 A few netizens poured out their opinions that Minal Khan has a “fetish to look elite.”  Twitter had its fair share of meme fodder and many have since been re-posting a similar fruit platter picture on their Insta handles trolling her.

Going by this incident, it’s clear that nothing can be kept a secret from trolls and social media users in this day and age. These public figures need to be heedful of what they post or say to avoid brutal and harsh trolling because the internet does not quite seem to take a chill even after such gruesome consequences.

While it’s okay to draw inspiration from others, straight-up stealing content is not okay! That’s how Minal Khan ended up being brutally slammed.

The Jalan actress took an Instagram story shared by a global sensation and tried to pass it off as her own. The global celebrity in question is the world’s youngest self-made billionaire Kylie Jenner.