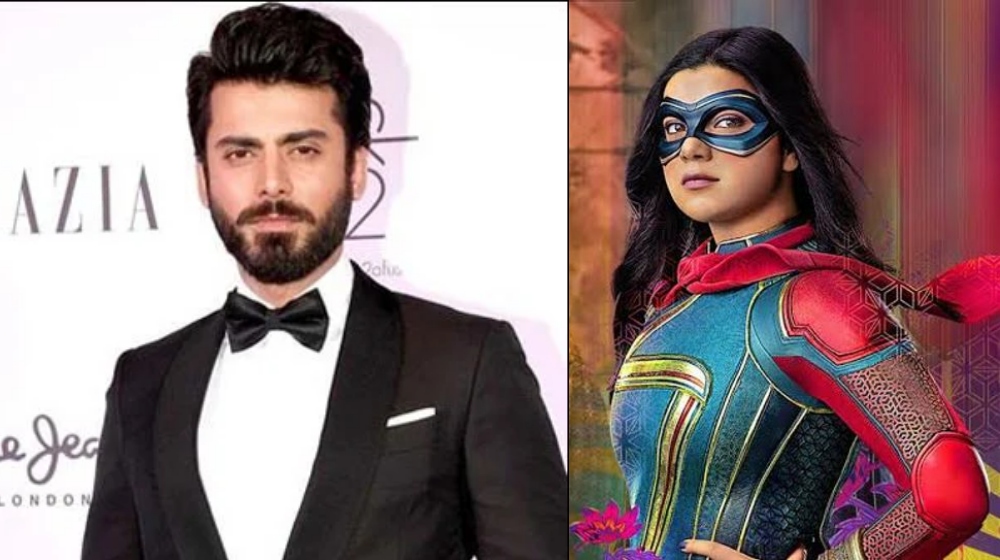 We’re finally getting to see Fawad Khan in the role of Hassan, Kamala Khan’s grandfather. Previously, the show teased a look at his character with a photograph.

Just the tease had desi Twitter swooning. How are they handling his actual appearance? 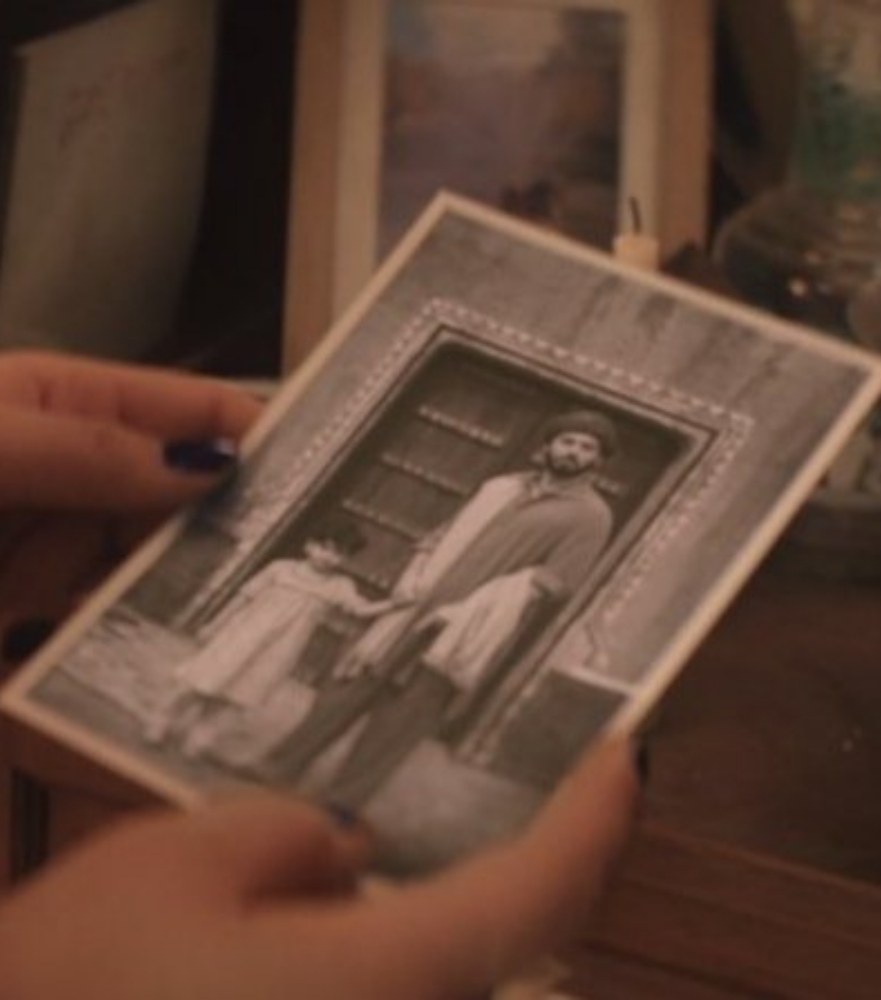 We see the actor finally in all his glory in Ep. 5 of the web series. Naturally, desi Twitter has melted into a puddle at the sight of the Pakistani heartthrob.

We all can agree that fawad khan in ms marvel episode 5 is just #MsMarvel pic.twitter.com/CQ2CD3qHC5

Yes, there were a lot of fangirls.

need fawad khan to ruin me inside out #MsMarvel pic.twitter.com/1n0iAzXrtG

Others talked about how this is as much about desi representation as it is about a Muslim-Pakistani superhero on screen.

Apparently, there were still people that haven’t started watching the series yet!

How do you feel about finally seeing Fawad Khan in Ms. Marvel? Let us know in the comments below.

We all can agree that Fawad Khan in ms marvel episode 5 is just marvelous 💥💥 #MsMarvel pic.twitter.com/eHYRH4JNOR

Finally Fawad Khan in #MsMarvel episode 5❤️
Episode was epic and so the appearance of #fawadkhan Seeing pakistani actors in marvel series is certainly the best thing to appreciate 🙌🏻 pic.twitter.com/1SA2FBeRO6

In the episodes to come, we’ll probably get more back stories about Kamala Khan’s grandparents. From Her grandfather Hassan. To her grandmother Aisha, where Kamala gets her superpowers from.