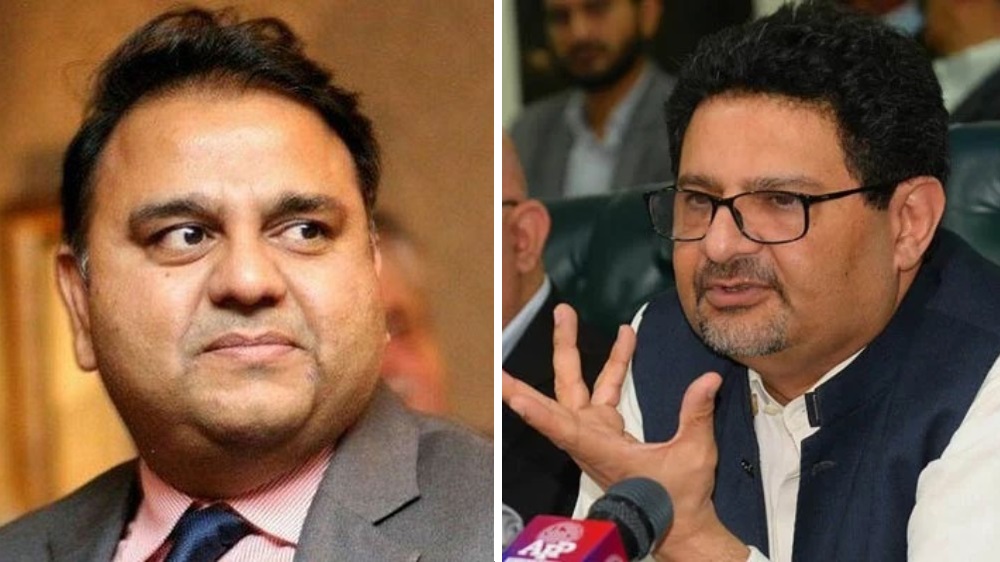 “Plz don’t too risky,” he warned in a tweet.

Ismail, a Pakistan Muslim League – Nawaz (PML-N) member, had announced his resignation over the weekend. Amidst the devastation caused by the monsoon floods and the country’s crumbling economy, the 57-year-old had no option but to resign and become Pakistan’s fifth Finance Minister to quit his post in recent four years.

Following his resignation, Ismail tweeted that he wants to head back to Karachi and hit up some of the city’s famous eateries for nihari and other desi foods.

The tweet went viral on social media, prompting Chaudhry to cheekily warn Ismail to wear an abaya because it is too risky for him to be seen in public.

In light of the recent incident of Chaudhry’s successor, Marriyum Aurangzeb, being hounded and verbally harassed by PTI supporters in London, he does have a point.

However, it appears as if he had simply tweeted to poke fun at foodie Ismail for failing at his job as the Minister for Finance. 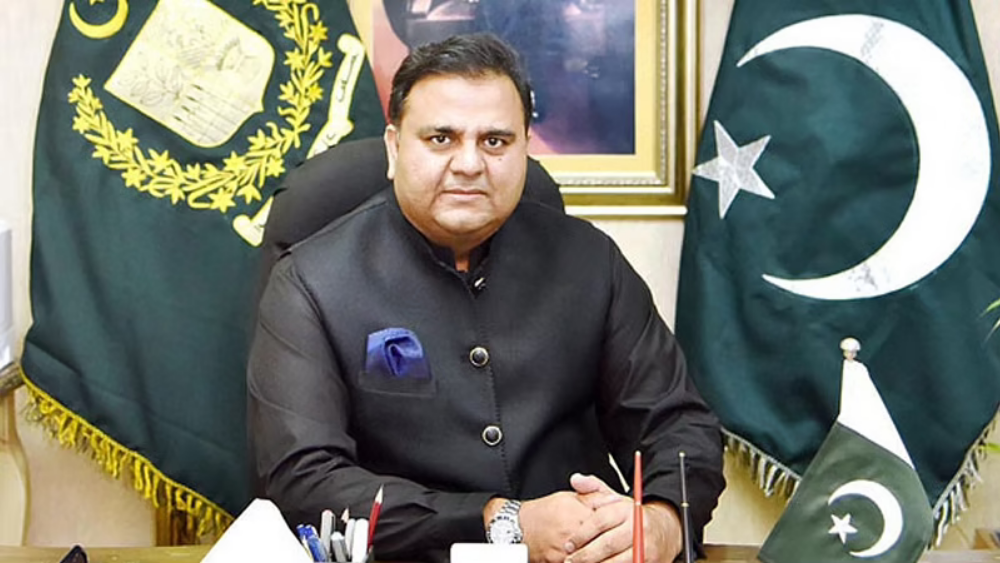 What do you think about Fawad Ahmed Chaudhry’s clever tweet to Miftah Ismail? Should he actually wear an abaya to protect his identity in public or opt for home deliveries? Let us know your thoughts in the comment section below.