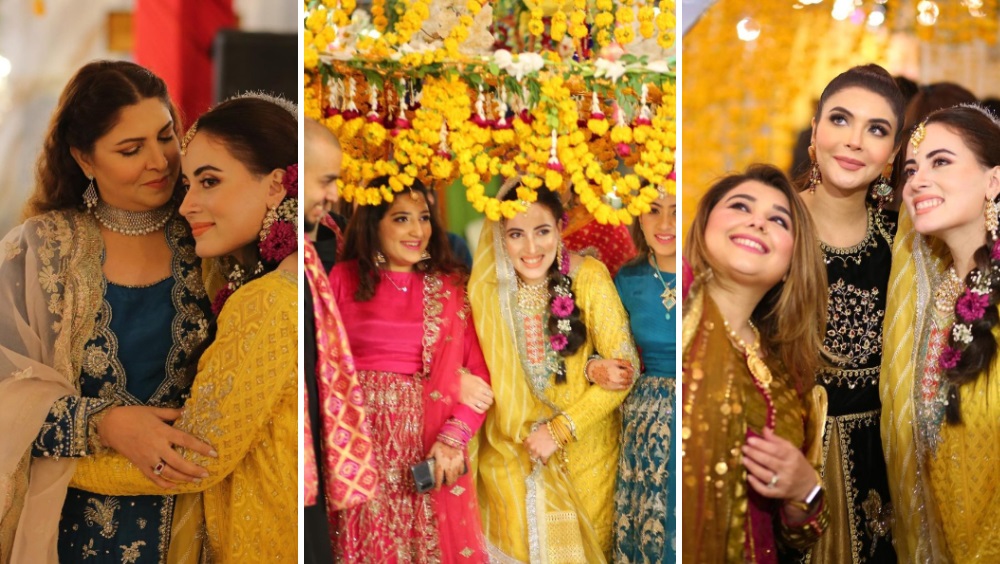 The wedding season is in full swing as the latest celebrity wedding draws the A-list showbiz stars to partake in the mehndi festivities. Anya Siddiqui, daughter of the veteran TV star Shagufta Ejaz, had a festive mehndi ceremony. 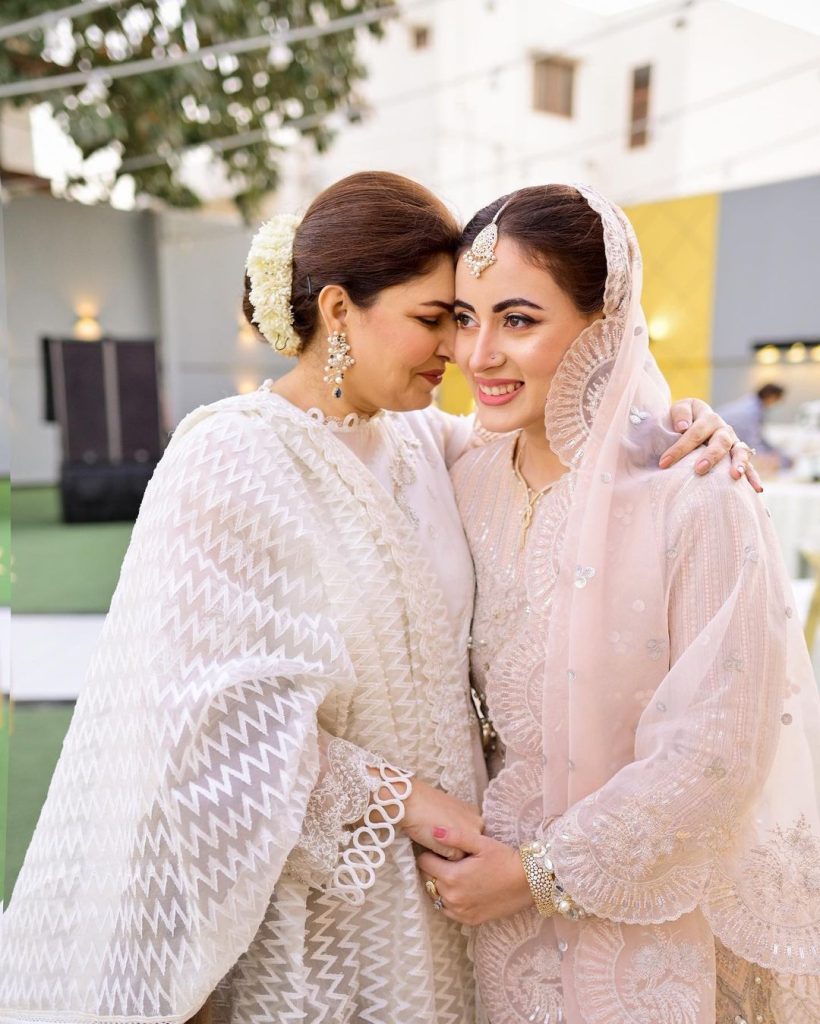 Shagufta Ejaz is one of the most respected actresses in the Pakistani showbiz industry. She has been part of the TV industry since the early ’90s. The veteran star is a popular household name when it comes to dramas. The range of emotions, expressions, and dialogue delivery, the Bebasi star showcases on the television screen has won her many accolades and a large fan following. Ejaz won the ‘Best Supporting Actress for her role in Mere Qatil Mere Dildar at the Hum Awards. 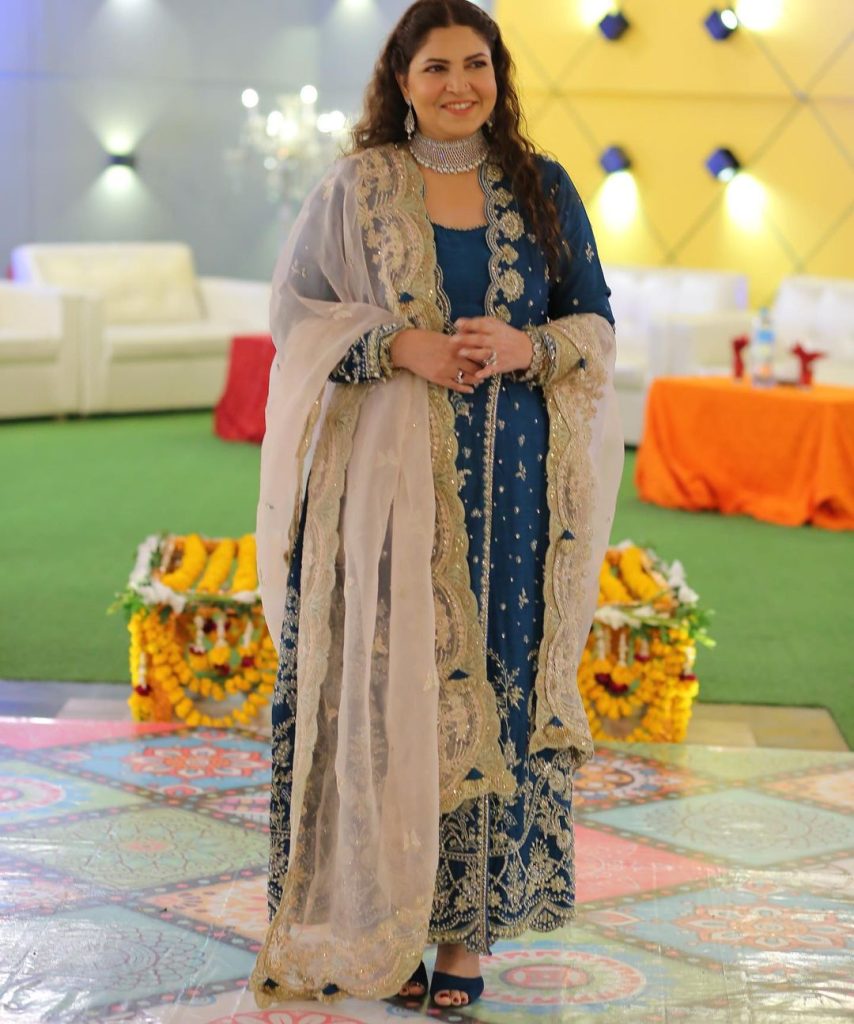 The Yaariyan star is a mother to four lovely daughters. Recently her daughter Anya Siddiqui tied the knot with her beau in an intimate ceremony. Followed by mehndi and then Barat, the event had a star-studded guest list that included some of the biggest names in showbiz in attendance. 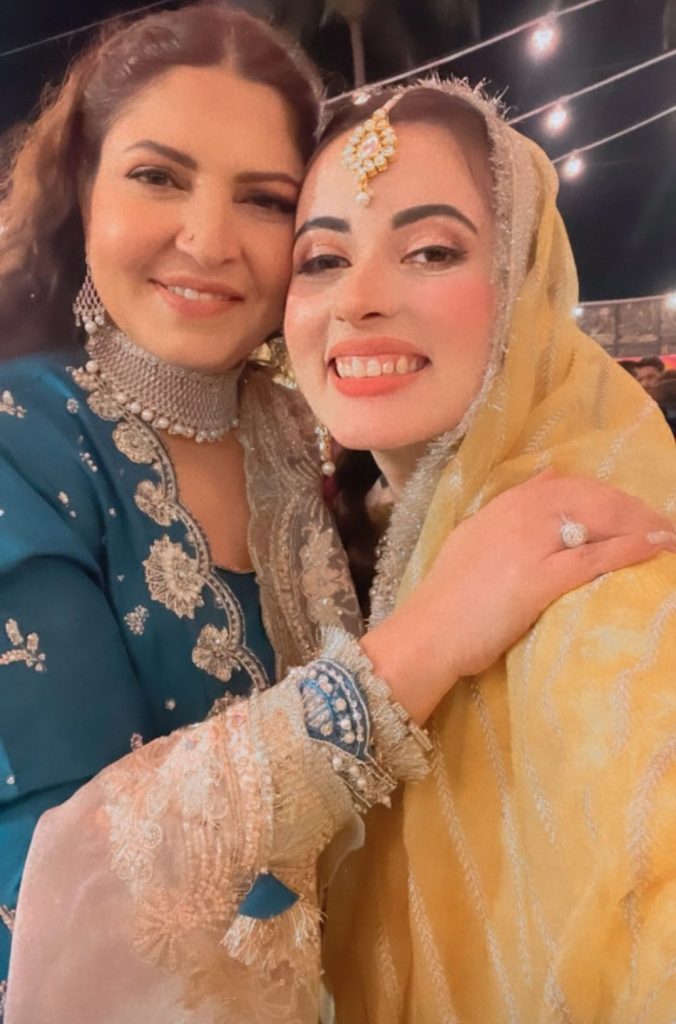 The who’s who of showbiz celebrities came out to attend the Dugdugi star’s daughter wedding event. Celebs including Faysal Qureshi, Hina Dilpazer, Junaid Khan, Saba Faisal, and many more were in attendance. Here are some exclusive clicks from the mehndi ceremony of Shagufta Ejaz’s daughter. Check it out! 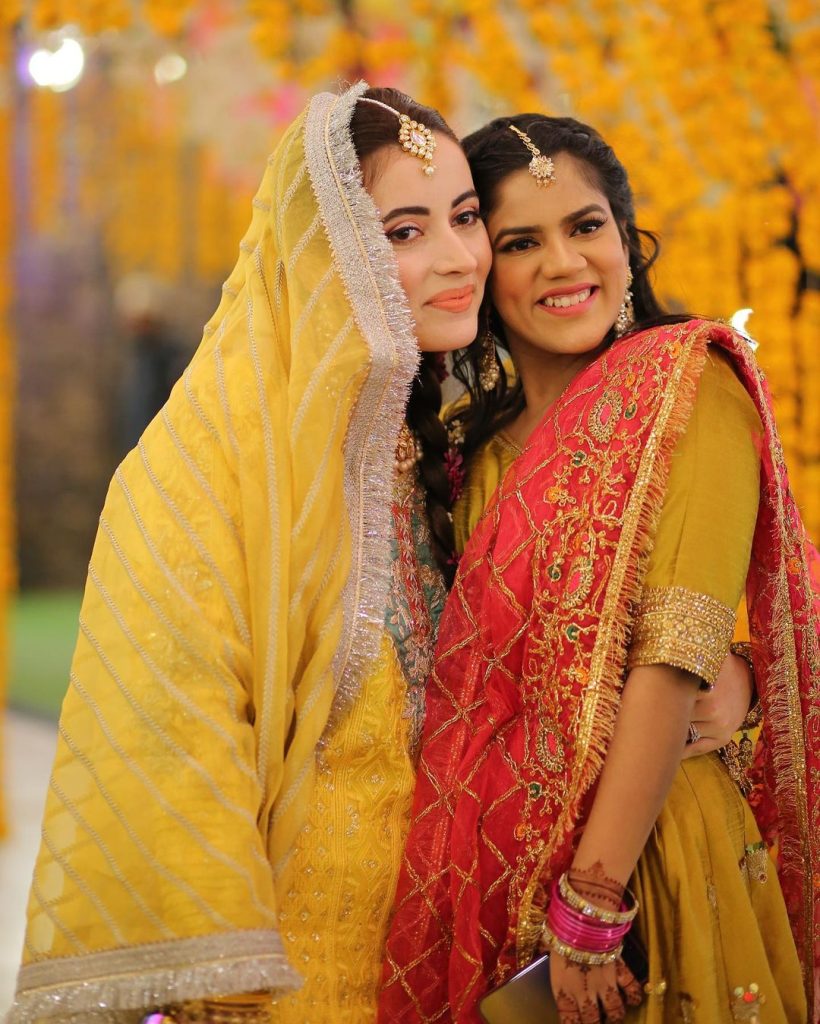 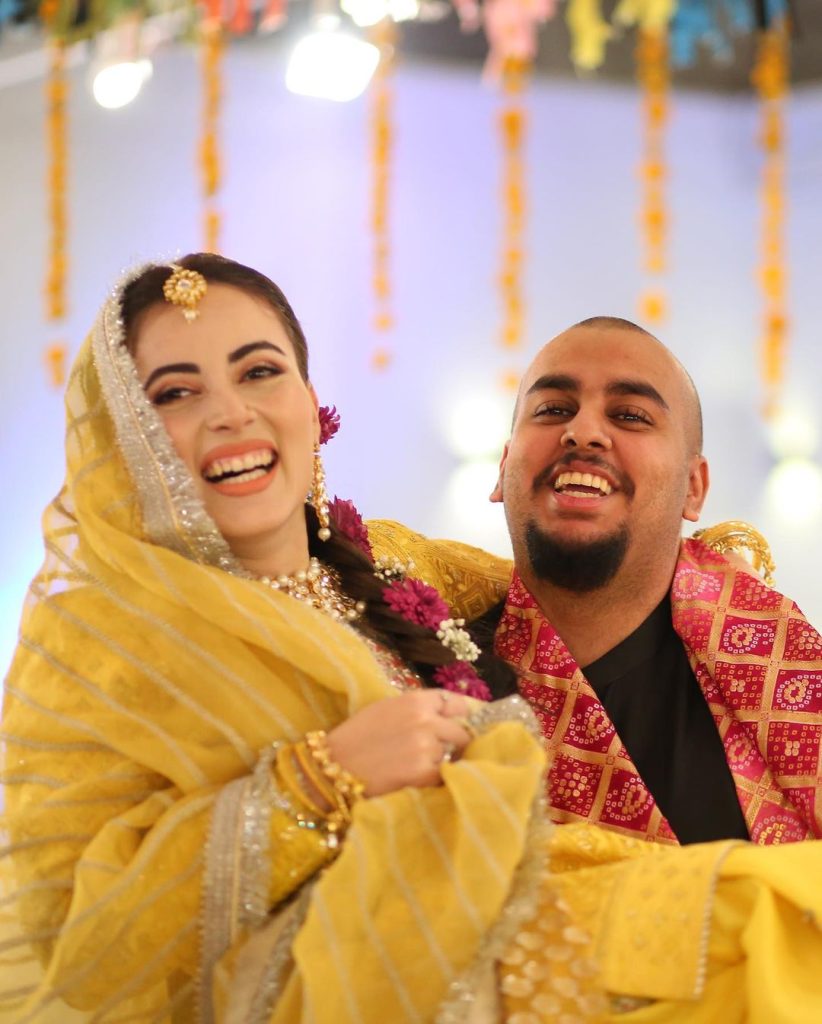 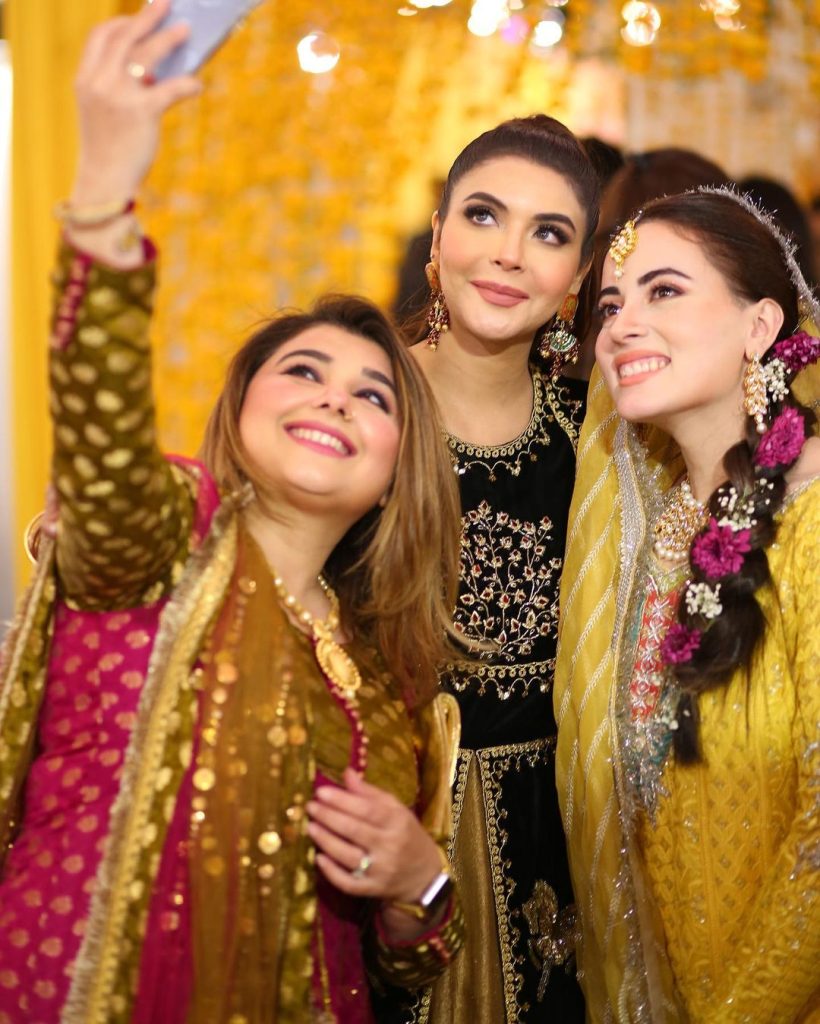 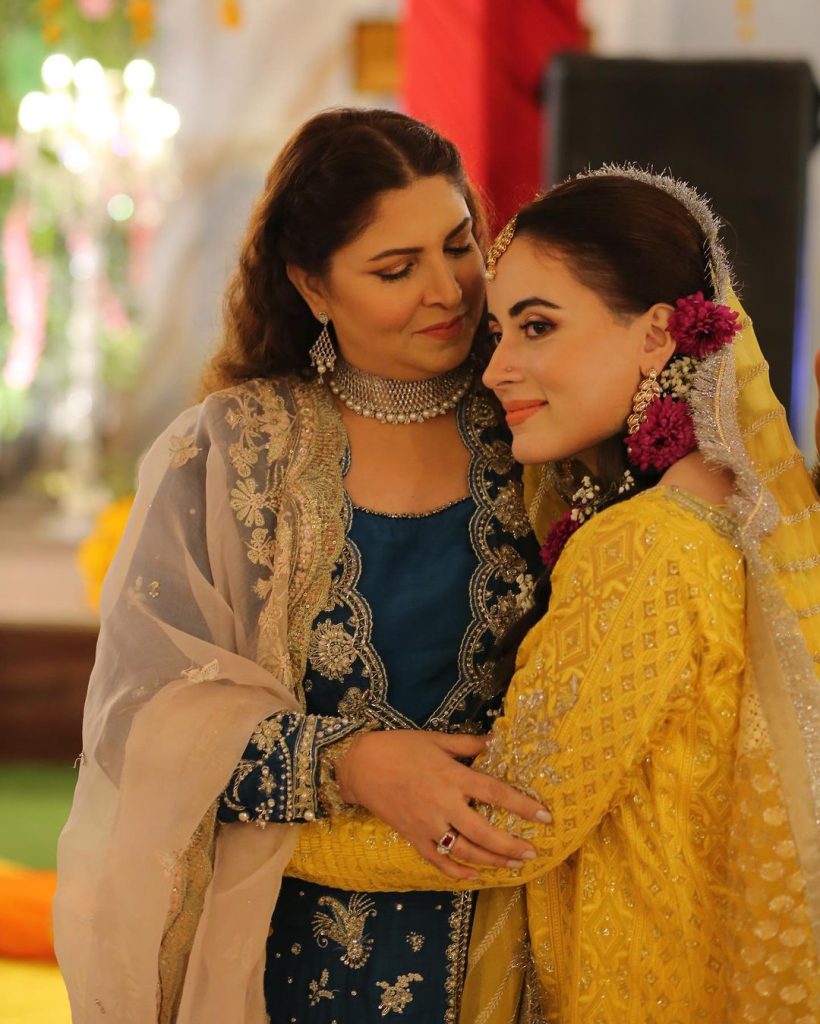 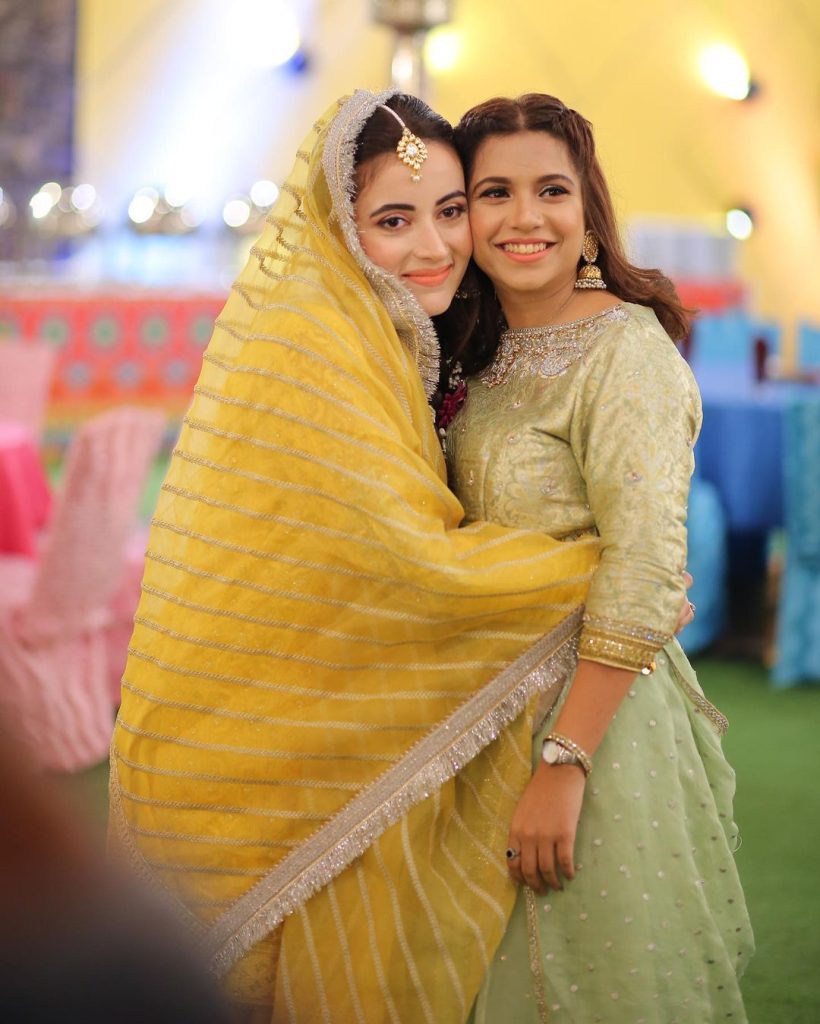 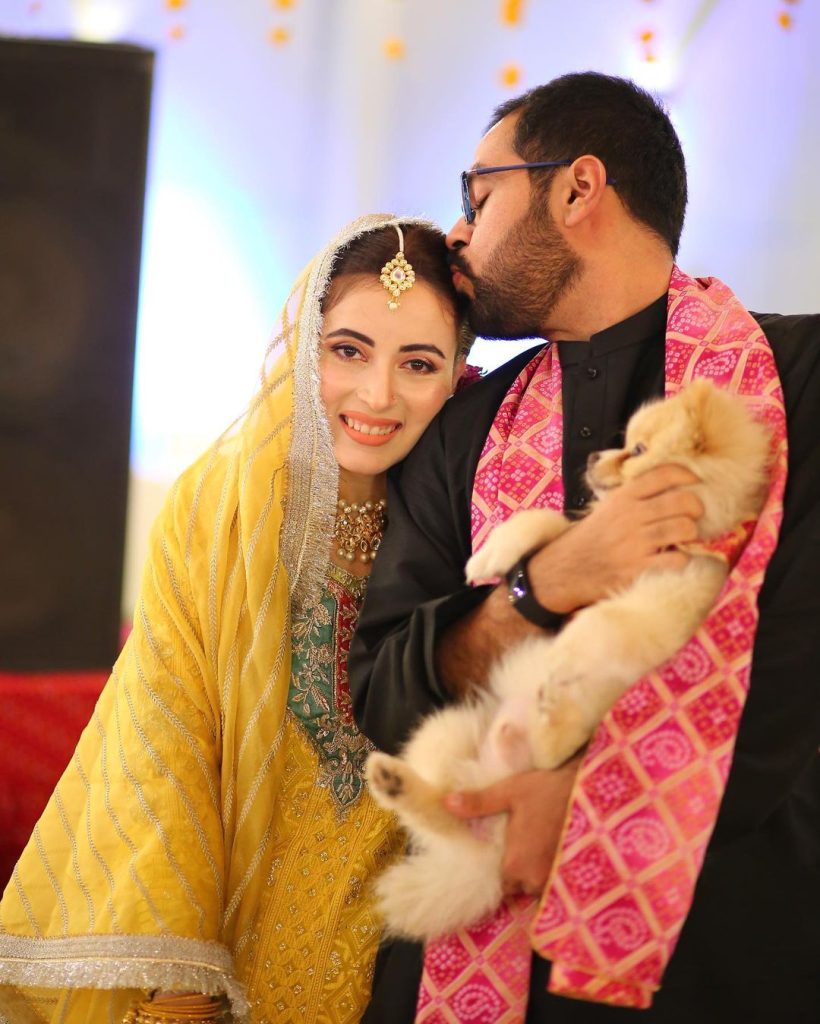 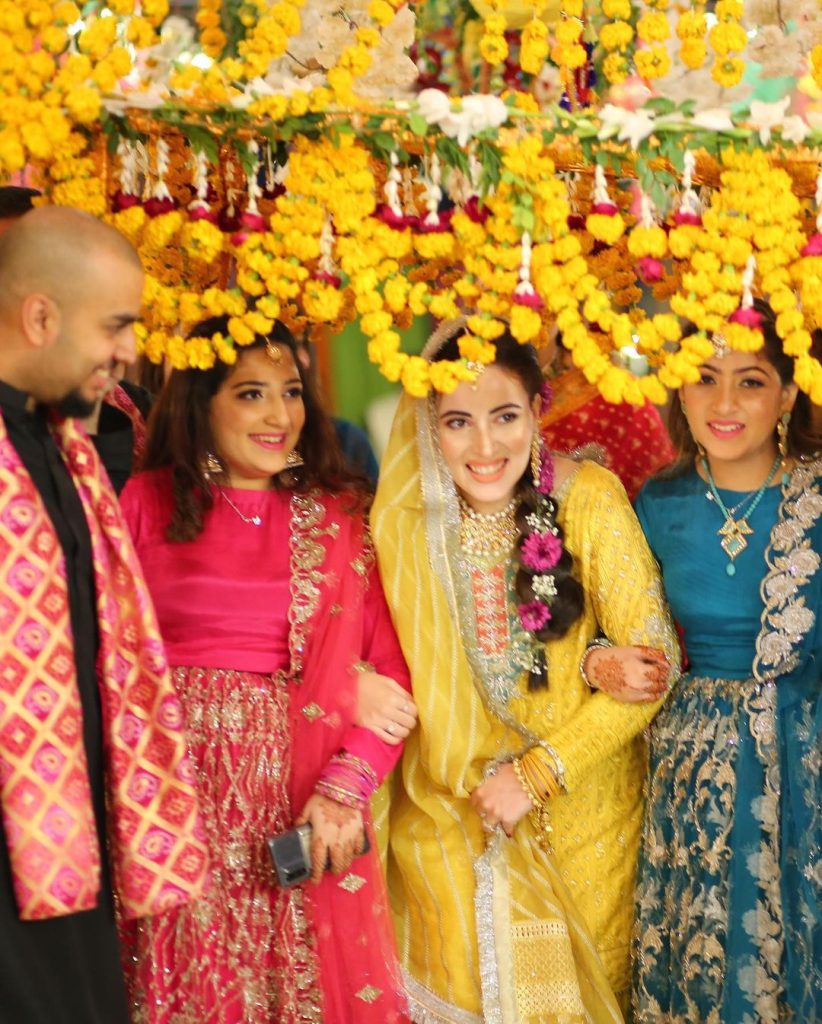 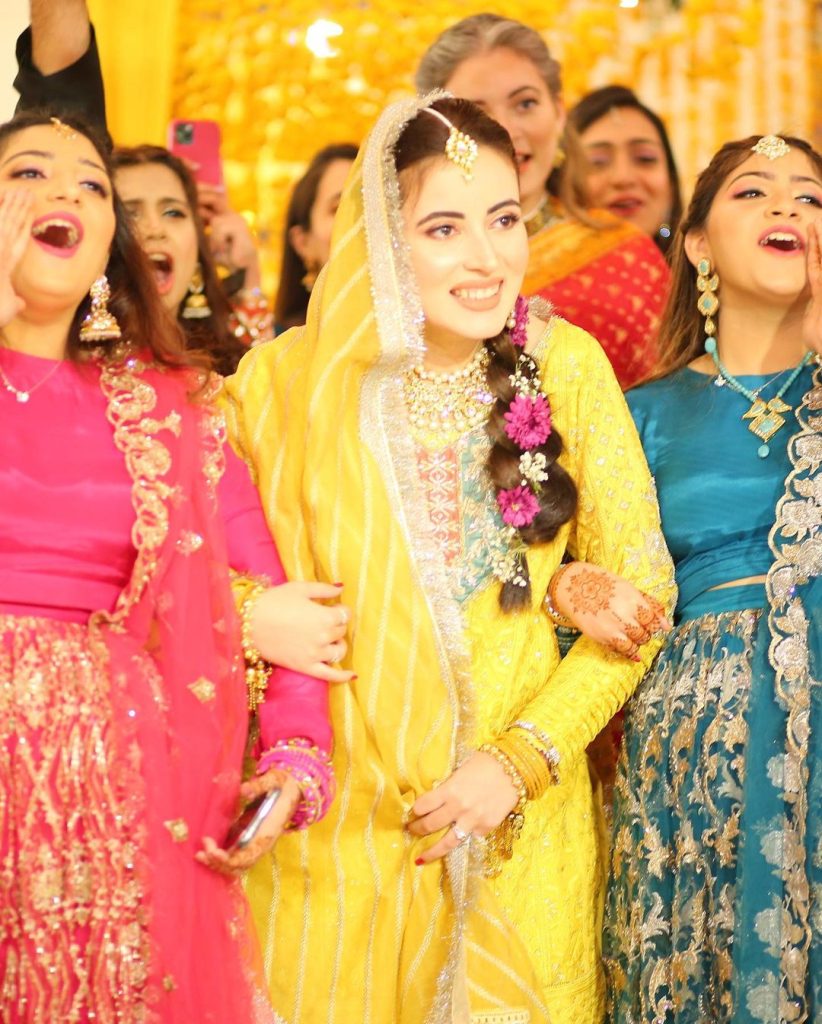 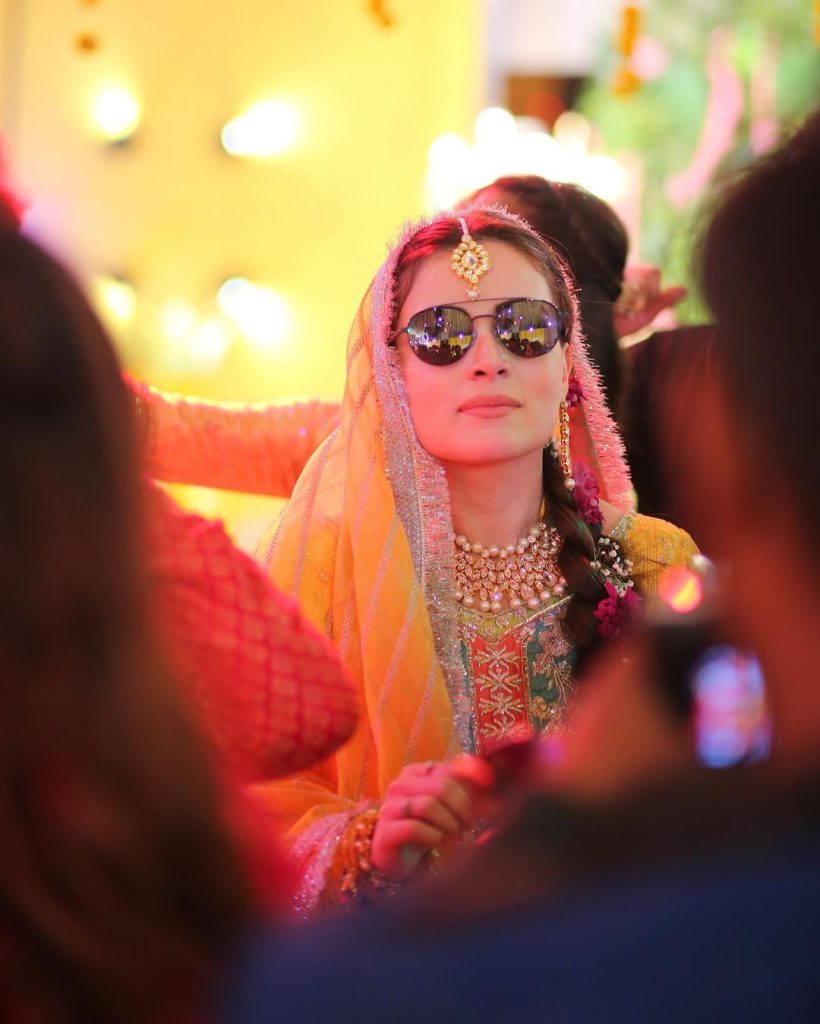 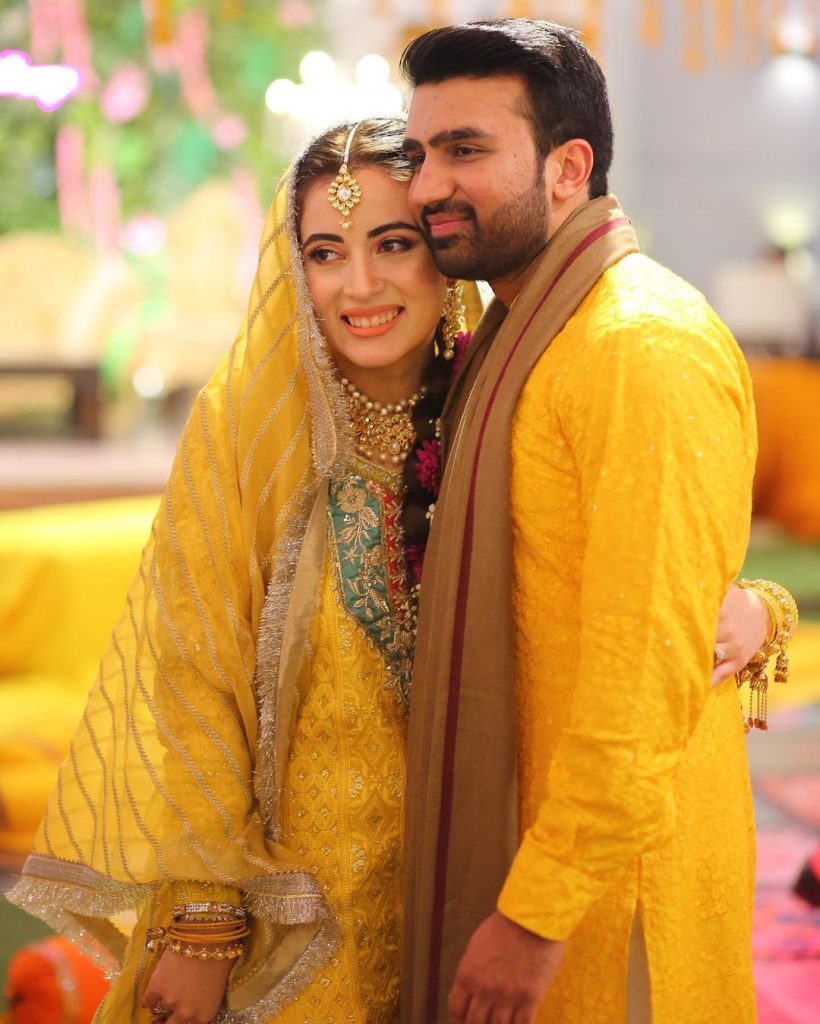 We wish the happy newlywed couple all the joy and happiness. What do you think about Anya Siddiqui’s mehndi ceremony, which star came out in style? Share your thoughts in the comment section below.