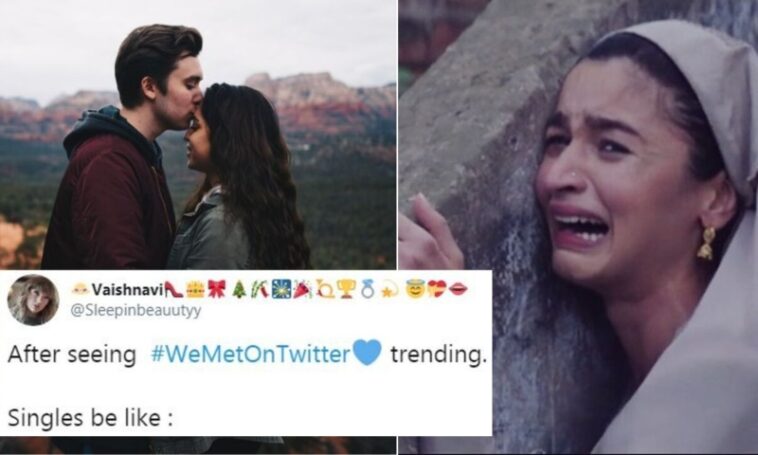 With #WeMetOnTwitter people are sharing how they connected with people on Twitter. Many Pakistani couples are sharing stories of how they met their partners on the social networking platform. As always Pakistani Twitter is having a field day with the memes.

Singles on Twitter are having a hard time right now. From the loneliness to Netizens throwing shade at the single people still participating in the trend.

Singles : I also want to join this trend #WeMetOnTwitter

I ask my Friend what is #WeMetOnTwitter
??
My Friend: pic.twitter.com/MoalSzqjsG

#WeMetOnTwitter is trending again in the morning

Then there were those speaking up for dating apps.

I see #WeMetOnTwitter so often these days.
Online dating apps to Twitter: pic.twitter.com/ixZOu81YNc

Before dating apps made it into the Pakistani market, social media platform Facebook got a rap with unsolicited ‘frandship’ requests. In a post-Tinder/dating app ban looks like Twitter might be filling in that market gap.

However, there were people that shared making genuine connections with people on the micro-blogging app.

We are not just fans we are family ♡#BalajiMurugaDoss#WeMetOnTwitter pic.twitter.com/M08Z5rbCYT

We will continue to arise the voice of farmers and punjab.#WeMetOnTwitter pic.twitter.com/TnxuitgRkX

The microblogging app has definitely been a space for people to unite based on fandoms and political causes. It started with fans of musicians even designating fandom names to themselves and that phenomenon has extended to people from various professionals online from DJs to nurses.

Most people are bound to find at least one like-minded people to connect to on the social-networking.

What has your experience been with meeting people online, especially on the micro-blogging site, Twitter? Share some of your stories connecting with people online in the comment section. Tell us your #WeMetOnTwitter story. 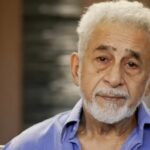 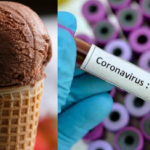