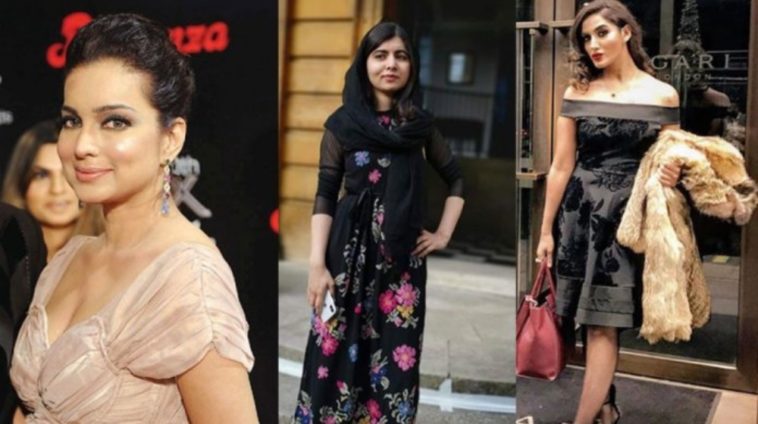 It all started when the Nobel Laureate posted a picture of her dress in an attempt to troll the new iPhone. There were plenty of iPhone 11 memes going around and Malala jumped on board too.

Is this just a coincidence that I wore this dress on the same day as Apple iPhone 11’s launch #iPhone11 pic.twitter.com/k6s4WM4HKq

The iPhone 11 Has Become A Ridiculous Meme, Even Malala Thinks So

Rather than sharing some laughs, Malala ended up facing a harsh backlash from people, including Mathira. People criticized the Pakistani expat for using her platform for a meme but not to raise the Kashmir issue or to address the recent Priyanka Chopra controversy.

Here’s what Mathira had to say to the youngster:

“First of all, she has the time to post about iPhone stuff why not Kashmir, I don’t get it. Her one tweet against Priyanka and Kashmir will help but she is worried about her dress and iPhone.”

Not Everyone Was Onboard

Veteran actress Aaminah Haq didn’t take too well to this. She clapped back at Mathira and publications supporting her.

Mathira then pointed out how Mehwish Hayat was leading through example, be it for calling out warmongers (like Malala didn’t) and advocate for peace (like Malala did). She was of the view that a global peace activist like Malala should do more and be more articulate with her views regarding the Kashmir issue.

“People should use their platform in a nice way. Mehwish Hayat is one of the greatest examples she used her press her platform and because she was brave.”

Aaminah Haq didn’t stop there and told Mathira she shouldn’t bring other women down.

While Aaminah Haq can tell Mathira off, that didn’t stop all the criticism aimed at Malala Yousafzai. The education activist was bashed for turning a blind eye to the suffering and human rights violations in Kashmir. Basically, her inability to call out the oppressors outright.

While it's really sweet that you have time to tweet about your dress and the launch of the new iPhone 11, please do spare a moment to raise your voice in support of your brothers and sisters in #Kashmir. No one can hear them, but the world will listen to you. ?? https://t.co/eiTVOhAVC2

School children of Kashmir can't go to school because of lockdown, at least have curtesy to send a single tweet about them

Is this just a coincidence that you tweeted hours after Apple iPhone 11's launch. But it took you almost a month to raise voice for people of #Kashmir under siege of extremist Indian #ModiShitler.

Yes, priorities matter and we know what you're after, money & #iPhone11

When shall there be the coincidence of you speaking for the poor girls of #Kashmir , who haven't been able to make it to their schools? ?#Day38CurfewInKasmir #KashmirStillUnderCurfew #KashmirBleeds #KashmirBleeds_WorldSleeps

People claimed that had these issues been in Pakistan, Malala would have brazenly pointed them out. Its this selective concern that has got netizens concerned.

She would hv speaked upto now if it was something like that in Pakistan..

Her coincidence just happened for those people due to which she have money and fame. Why she will talked about #Kashmir. If for some instant we consider she talk about for Kashmir so, what will Kashmir gave him in output like #NobelPrize.

1/2 @khattakfurqan do u callurself a Pakistani? A true nationalist will never embarrass themselves on social media, come what may. The problem with your kind of people is this that in ur fraternity, presenting facts against Pakistan or own country is considered cool.. 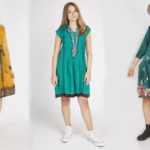 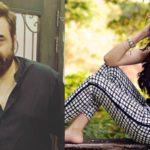