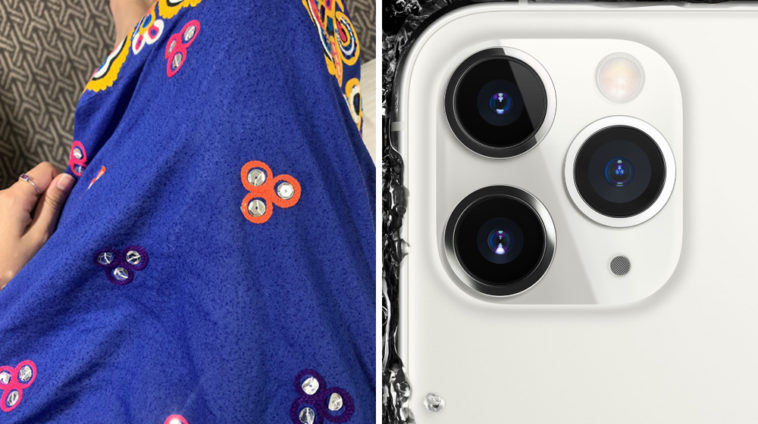 The Apple event took the internet by storm as it trended on number one across the globe on Twitter during the event and the hours that followed it.

Nowadays, anything that comes up on the internet goes through the hammer of memes. And things were not different at all for the new members of the iPhone lineup.

As soon as the new iPhones were unveiled, the internet was flooded with memes. Pakistani Nobel Peace Prize winner Malala Yousafzai also joined in the party. The Nobel Laureate tweeted a picture of her dress she was wearing and wrote

“Is this just a coincidence that I wore this dress on the same day as Apple iPhone 11’s launch?”

Is this just a coincidence that I wore this dress on the same day as Apple iPhone 11’s launch #iPhone11 pic.twitter.com/k6s4WM4HKq

Here are some other hilarious memes.

#iPhone11
Engineers: There’s nothing new to add in the new iphone what do we do!!??! ??.
Genius Engineer: pic.twitter.com/dNCfNql6Pf

Me trying to take a selfie with the #iPhone11 pic.twitter.com/wrfHqPTMke

Bro the new #iPhone11 looks like a fidget spinner??? pic.twitter.com/hHtAOjlS6z

Just got my #iPhone11, who’s trying to go bowling pic.twitter.com/grpTJB57ql

#appleevent2019 #iPhone11
Before and after getting the new iPhone 11 pro max pic.twitter.com/nmqhnsSW1e

Idea of iPhone wallpaper is copied from kidny ….. finally we got it! #iPhone11 #AppleEvent pic.twitter.com/RsBARx1VB2

iPhone 11 comes with a built in shaver!! #AppleEvent #iPhone11 pic.twitter.com/SSsU2dSq5k

The new iPhone looks like this fucker #iPhone11 #AppleEvent pic.twitter.com/qCJgs6dXAV

my face when i see how much the new iphone costs #iPhone11#AppleEvent pic.twitter.com/c9JyNISh03

You hate to see it #iPhone11 pic.twitter.com/9BneaFVOYv

This time Apple has also introduced a low budget iPhone with the iPhone 11 starting at US dollars 699.

While the rest of the two iPhones come with a bigger price tag. The iPhone 11 Pro and Pro Max costs $999 and $1,099 respectively.

The Apple Event is subject to memes each year. This time was no different, but it seems redundancy has become a common point of ridicule each year. 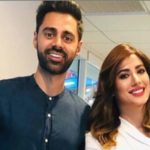 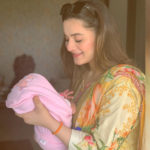