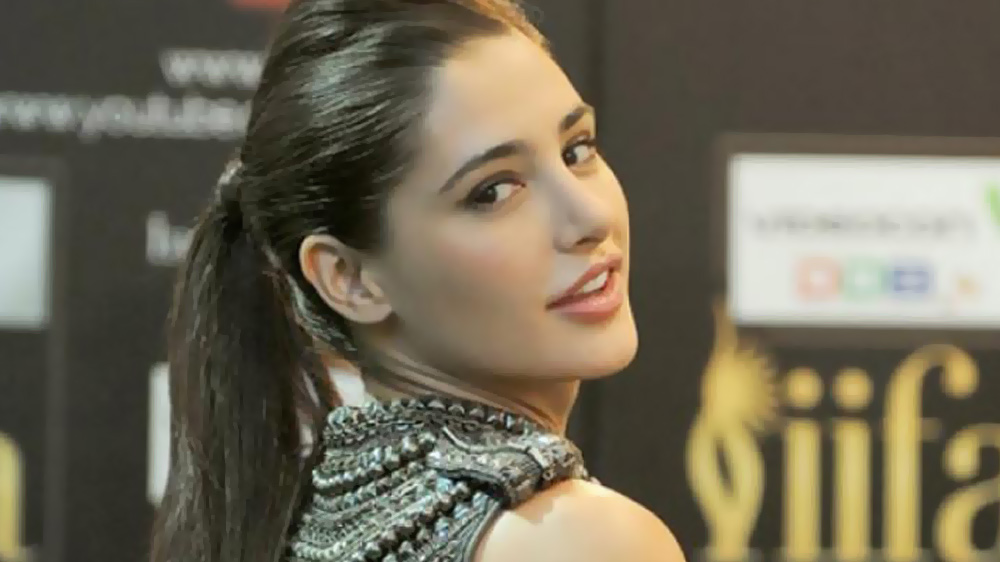 Pakistani-American actress Nargis Fakhri is finally doing something she loves the most. However, that doesn’t answer the main question on everyone’s minds – why has she disappeared from Bollywood though?

The actress went from being a Bollywood star to a Hollywood villain. The starlet played the role of a supporting villain in the action-comedy Spy alongside Melissa McCarthy, Jude Law, Jason Statham and Hassan Minhaj. 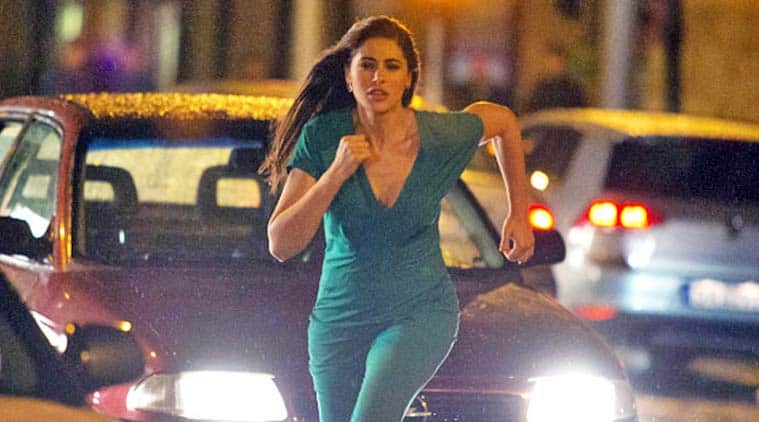 The actress that barely speaks Hindi or Urdu hasn’t been on the Bollywood big screen since Housefull 3. The actress says that she hasn’t been actively looking for more work in Bollywood.

‘I am not actively searching for a film; I leave it up to the universe.’

What has Nargis Fakhri been up to?

The question that has been on everyone’s mind given her long hiatus was that ‘why did Nargis disappear from the film scene’?

The actress answered question recently – that she enjoys doing other things beside film.

“Because I like other things……Films were not my choice. God blessed me and gave me an opportunity to try something. If films come to me, I’ll take them, but I will not say yes to everything,”

Armeena Khan is Coming Back for Another Romantic Flick

On the subject of her new film the actress revealed that she has been a horror fanatic since childhood. Now she can finally act in one with her upcoming horror flick Amavas.

“Looks like am a lover of horror films since I was a kid!”

Amavas, is a Bollywood horror film featuring Nargis Fakhri and Sachin Joshi as the leads.

The actress’ favorite films are The Conjuring and The Haunting in Connecticut, as well as the classics, The Omen and The Exorcist.

“When I heard that there is a horror film and they are looking at having me in the cast, I got very excited! In all the years that I’ve been here, no one ever came to me with a horror film. So many different films, but never a horror film.”

Amavas was directed by Bhushan Patel. This is the same guy who directed 1920: Evil Returns, Ragini MMS 2 and Alone, so we can expect gore and thrills from Amavas too.

Nargis was pretty excited when she was approached for the role. She had always wondered how they create the creepy factor from scratch on set. With Bhushan Patel, she got to see just that.

The actress explained that the filming had been just as intense. She mentioned how thrilling the experience can be, even causing her heart to pound at times.

“It was heart-pounding at times. Like, when I am walking down a dark corridor, and it is lit in a certain way so it looks eerie, then the wind blows the curtain… All the people on the set just quietly disappear… The whole set up feels so real that your mind starts playing tricks on you and you start believing where you are.”

Any Plans to Return to Bollywood?

On the subject of her return to Bollywood Nargis mentioned that film isn’t really her medium. That all was a lucky strike according to her. She added that while she’ll take on roles offered to her but not all of them.

Besides Amavas we’ll get to see her in Girish Malik’s Torbaaz, opposite Sanjay Dutt.

“He (Sanjay Dutt) is super cool and chilled out, easy to work with. Laidback. I don’t have the references that everyone else does. I only know him from the day I met him on set. I don’t read backstories or anything about him. I only know that I have the same name as his mom. That’s it.”