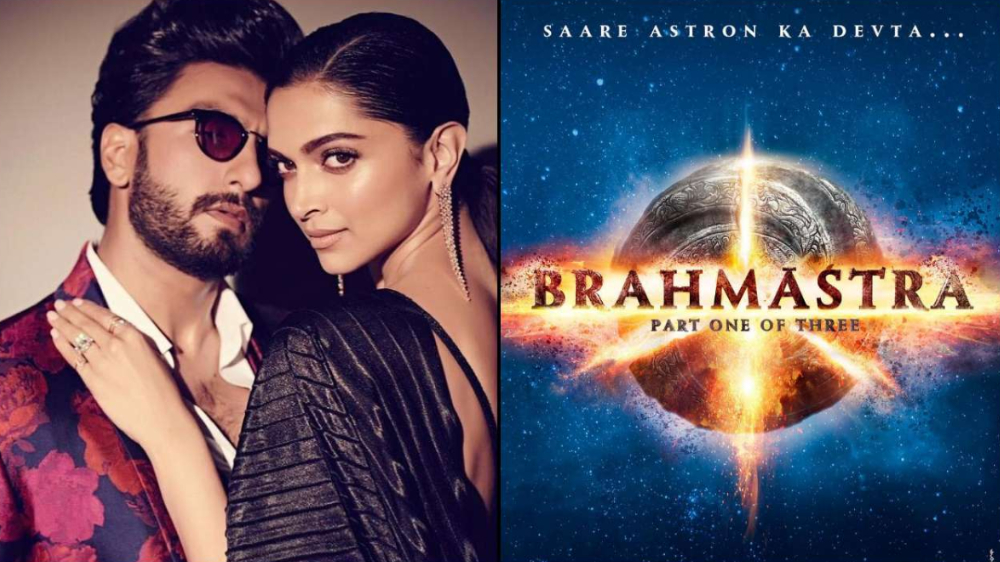 After Ayan Mukerji’s film Brahmastra: Part One – Shiva made waves in just a week, people are already looking forward to the next installment of the three-part film franchise. This raises the questions surrounding the Brahmastra: Part Two cast. 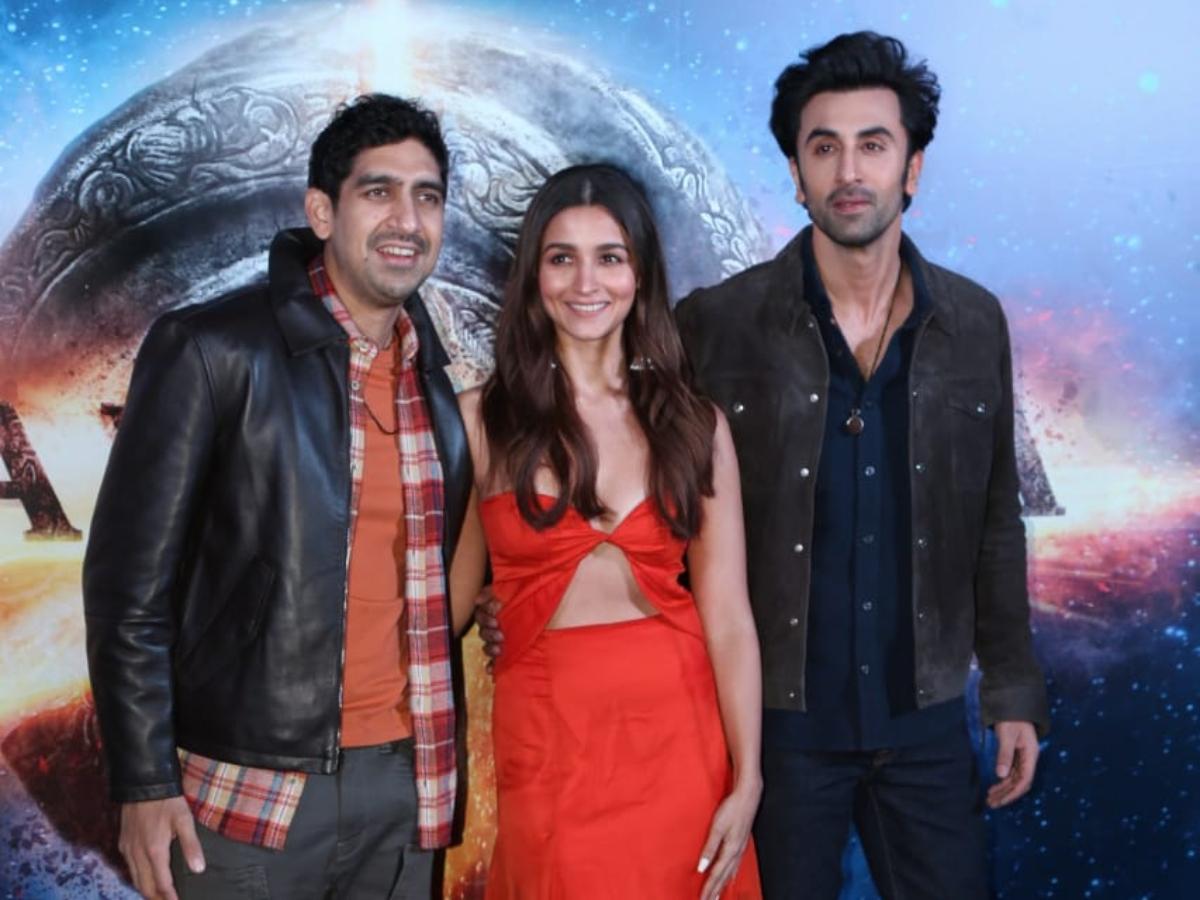 While Brahmastra: Part One – Shiva cast husband-wife duo Ranbir Kapoor and Alia Bhatt, some are speculating that the next installment might cast another celebrity couple.

There are questions as to whether the next film will retain the cast or cast new people. After the director Ayan Mukerji told The Times of India that the makers will tell the same story with new characters in the next installments, we were left with questions.

“The trilogy will tell the same story, but that each film would introduce new characters and add various perspectives to the overall narrative.”

Do new characters mean that we need new actors for the roles? In the case that another celebrity couple is cast, people gave their money to star couple Ranveer Singh and Deepika Padukone. 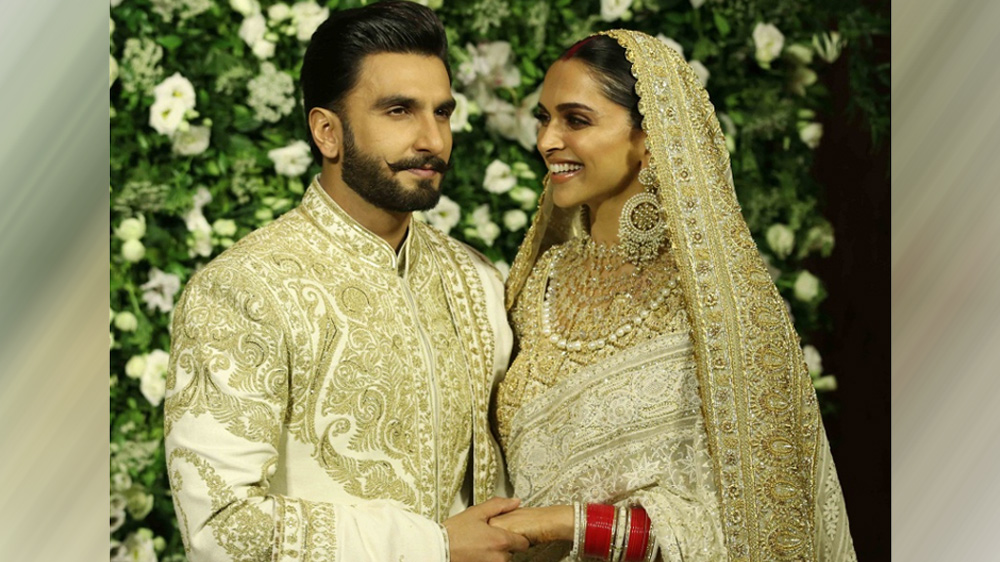 “I hope that the learnings of this film (Brahmastra: Part One- Shiva) enable them (the makers) to make a kickass part two with of course Ranveer Singh and Deepika Padukone.”

While talking to Film Companion, he was also vocal about part two not being in the cards if part one does not make enough money.

After Anupama Chopra made the statement, the host of the chat show asked whether this news is confirmed or not. While she didn’t say anything explicitly, the film critic responded by blinking her eyes in a manner that left things up in the air. Is that a yes, or are you trying to confuse us? Is that wishful thinking you just put out there in order for the universe to make it happen?

Well, we don’t know. However, the idea alone was enough to get fans excited already!

Interestingly, the franchise’s producer Karan Johar previously posted a picture with Bollywood bigwigs Aamir Khan, Alia Bhatt, Ranbir Kapoor, Deepika Padukone, Ranveer Singh, and Shah Rukh Khan in one frame. Did that have anything to do with Brahmastra? Well, the first installment did see a cameo from Shah Rukh Khan.