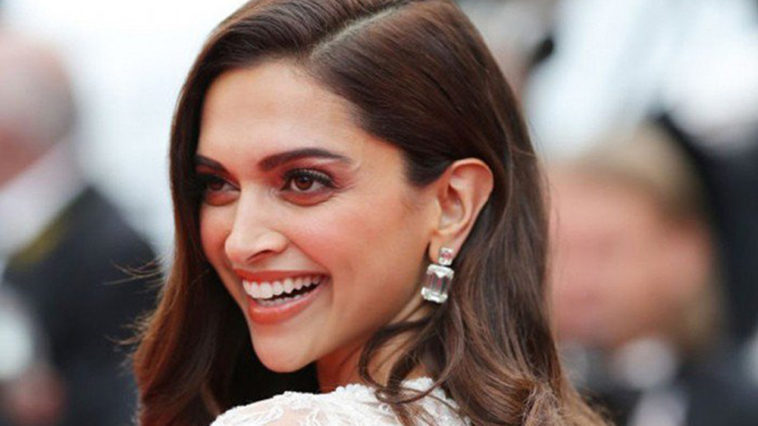 Bollywood diva Deepika Padukone has an odd way of ringing in the New Year. The Ye Jawani Hai Dewani starlet deleted all her social media posts on New Year’s Eve. Strange, no?

The Padmavaat actress and hubby Ranveer Singh were in Ranthambore for New Year’s Eve. We wonder what prompted her to erase all that she had shared with fans in the past years? Talk about taking ‘trying to delete 2020’ to an extreme.

Deepika Padukone has deleted all her Instagram posts and tweets. This couldn’t be a social media cleanse given the fact the diva still has active accounts on both social media platforms.

The Chhapaak actress has not responded to queries by fans. Meanwhile fans are speculating that maybe her social media accounts were hacked.

On the work front, Deepika will be next seen in Shakun Batra’s project that also features Ananya Panday and Siddhant Chaturvedi. She was last seen in Chhapaak, a film following the real life story of an acid attack victim. The movie showcased the struggle of fighting for justice via court procedures while the victim tried to heal mentally from the trauma of a life-destroying attack.

Deepika Padukone Film Chhapaak Accused of Being a Rip Off 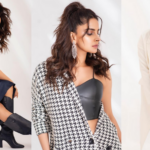 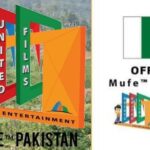