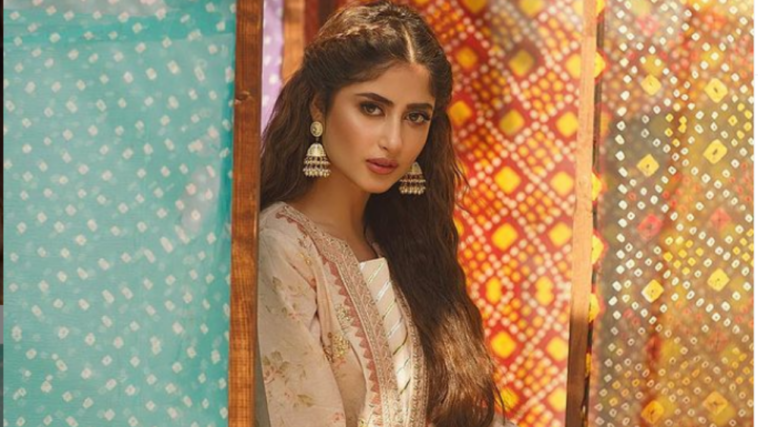 Pakistani superstar Sajal Aly, who boasts a strong presence on social media just deleted more than half of her Instagram posts.

The Yaqeen Ka Safar actress almost has 7 million followers on her Instagram. She is one of the most followed Pakistani celebrities on the social media platform and her fans love to interact with her.

Although, Sajal Aly enjoys her stardom, the Alif actress likes to keep her personal life away from the buzz of social media.

Sajal recently left her fans surprised after deleting half of her Instagram posts. She also unfollowed numerous people and now netizens are curious to find out the reason behind it.

Her Instagram posts were over 750 until few days back, but now she only has 371 posts. Similarly, she used to follow 344 handles, but now her Instagram profile shows only 273 posts.

Netizens are wondering what is going on. Sajal Aly has been away from controversies ever since she stepped foot into showbiz, but her current move has left tongues wagging.

At first, netizens were speculating if there’s something going on in her married life and whether there’s a split between the couple. But Sajal’s wedding photos and her photos with her husband and family have not yet been deleted, so we can’t say anything on that.

On the other hand, some are questioning whether it has something to do with her Hollywood debut. Earlier, Jemima Goldsmith announced that Sajal will soon make her Hollywood debut with her movie, What’s Love Got To Do With It. But was it really the reason why she deleted more than half of her Instagram posts?

There are only two people more excited than me that @AsimC86 has agreed to be in this film- my two sons- who are massive fans. https://t.co/VtRhojGI9b

The Aangan star hasn’t issued any official statement yet and we still are not sure why she decided to delete her Instagram posts. What do you think? Let us know in the comments below.

PSL 6: Is Twitter Wishing For Another Ali Zafar Song? 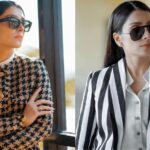 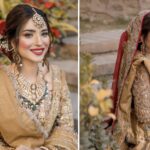