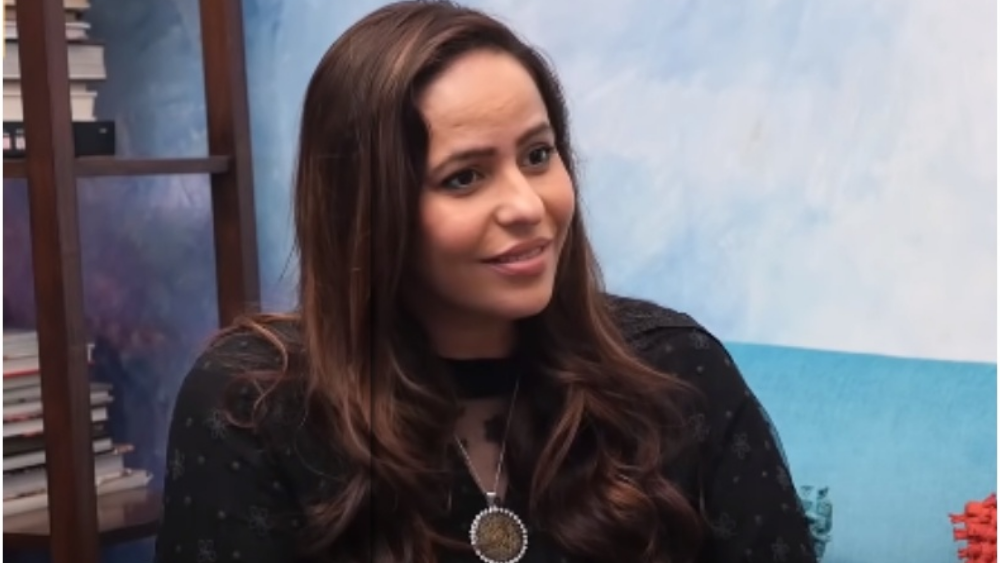 Zainab Qayoom got married in 2010, however her marriage fell apart after just 10 months. In a recent interview, the actress opens up about her divorce and the stigma around it.

Popularly known as ZQ, the model-turned-actress has been in the industry for over two decades and has seen the worst and the best of showbiz. Speaking about her marriage, Zainab Qayoom said that she only got married because she thought that it was the right time for it.

She wasn’t in love. When all of her friends were getting married and starting their own families, Zainab felt that she should get married as well. But it all ended in 10 months.

“I just wanted to get married to have a family. I was very old school and I got married after the proposal. It was a non-serious approach. We then moved to Dubai and then to London. But it ended within 10 months… He called it quits after he realized there is no compatibility.

She was heartbroken but it was more due to the ‘divorcee’ label attached to her name. Zainab says that she felt a sense of failure in her life.

“It feels like you failed at something.” The Mohabbat Ab Nahi Hogi actor then goes on to add that divorce should not be taboo. “I am grateful that he called it off because I did everything for him so I don’t feel any guilt or anything.”

Pakistani Twitter Is Obsessed with Arsalan and Aymen as #HaShi Trends