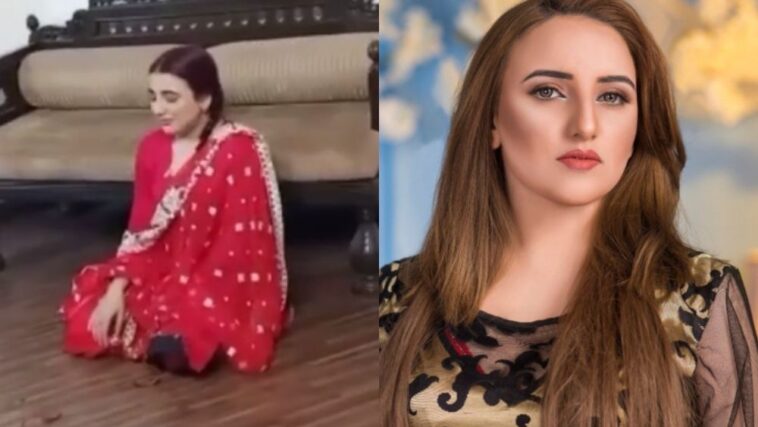 Pakistani social media sensation and television star, Hareem Shah recently posted an absurd and confusing video. The 36-year-old took to her Instagram account and shared a clip of herself. In the video, she is supposedly crying. The video has shocked netizens as no other detail was provided.

Hareem Shah remains to be a controversial figure in Pakistan. From her comments against the Federal Minister, Sheikh Rasheed to the most recent attack on Mufti Qavi – she seems to be stirring the pot from time to time.

This time, the social media star has confused and shocked us all. She posted a video of herself sitting on the floor and crying. The purpose of this video remains unknown. let’s take a look at the video:

Given her last Instagram video, we are assuming the video is from a shoot. Hareem is starring a web-series called Raaz. The web-series will be available to stream on UrduFlix. In the video, Hareem mentioned it was her last day at the shoot. In the video, the actress is wearing the same red dress as seen in the video of her crying.

Do you think Hareem Shah was only acting for her upcoming web-series? Or is something serious going on? Share your views in the comments section. 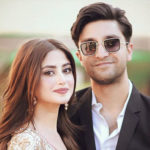 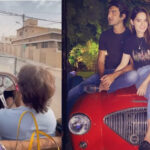