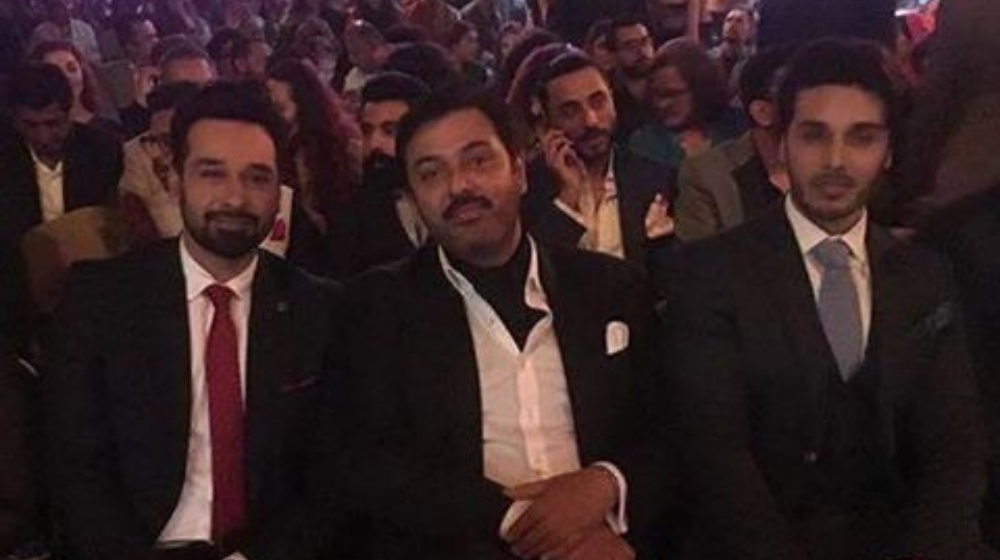 Despite all the rumors of beef that we hear about beef between celebs, real conflict stays off our radar until one of the celebs open up about it on their own. Like how Naumaan Ijaz opened up about his issue with Faysal Quraishi.

Responding to a Netizen that asked him to invite contemporary Faysal Qureshi on his hit chat show ‘G Sarkar’, the Raqeeb Se actor spilled the tea on his beef with the Fitoor actor.

ALSO READ
‘Threatened To Leave The Show’: Aadi Adeal and Faizan Sheikh On Their Clash With Neelum Munir

According to the Parizaad star, Faysal Quraishi is ‘too busy for him.’ Naumaan Ejaz shared how he and his team reached out to the morning show host multiple times they never got a response.

“He is too busy. He doesn’t have time for us, we asked him many times.” 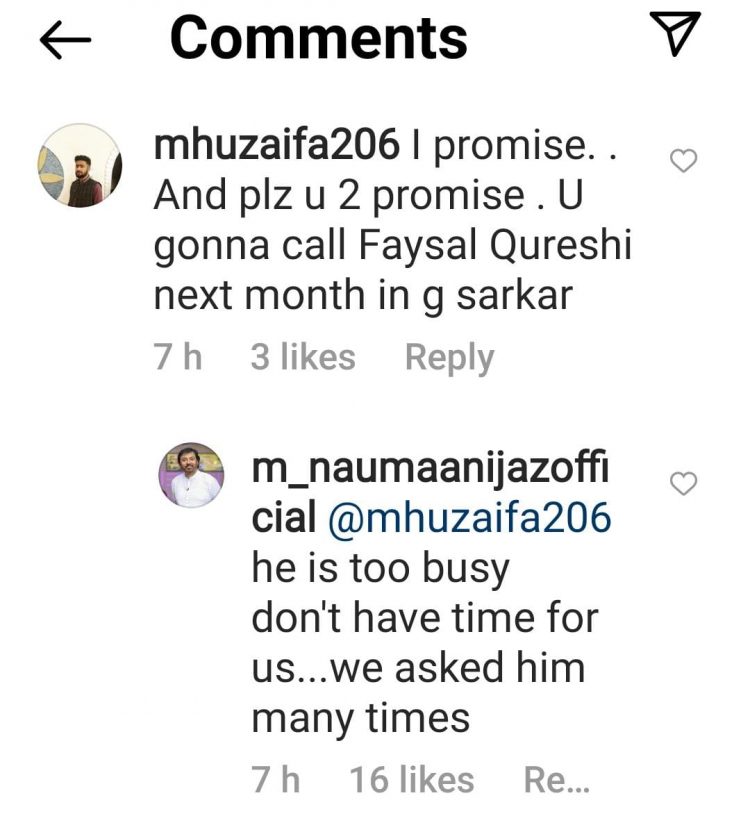 The veteran actor was clear that he is disappointed with Faysal over his conduct.

Do you think the conflict between Naumaan Ijaz and Faysal Quraishi is warranted? Let us know in the comments below.

Meanwhile, the Bashar-e-Momin has recently been in hot waters over other matters as well. Like his statement about married actresses or how he subjected his toddler to a graphic scene.