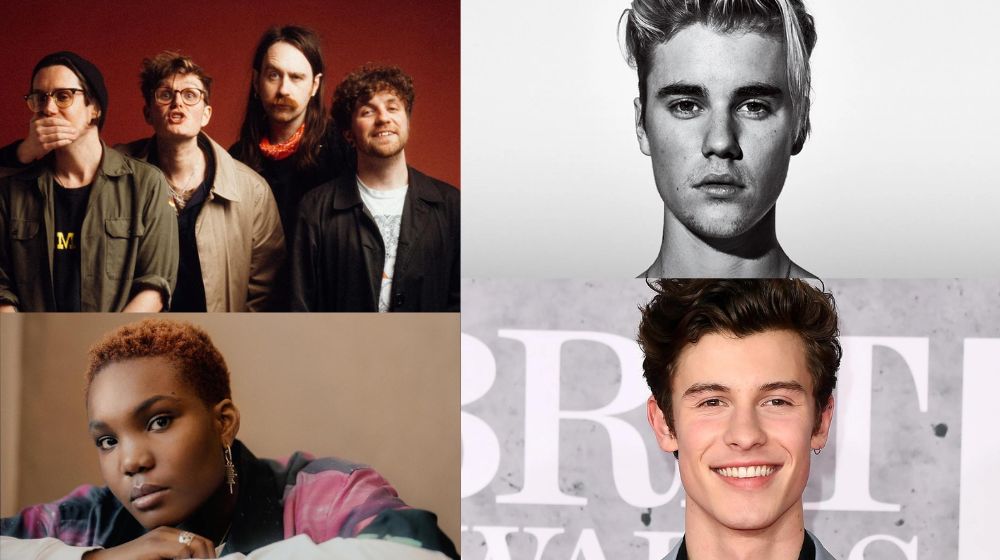 There is a longstanding belief that when artists reach a certain point of immense fame, they start taking their fans and work for granted. Millions of fans buy exorbitantly priced tickets just for a glimpse of their favorite stars but later find out about concert cancellations for ‘health reasons’ and it breaks their hearts. However, this has become increasingly common. High-profile singers and bands such as Justin Bieber, Yard Act, Arlo Parks, Shawn Mendes and a few other mainstream artistes canceled their gigs and tour dates to prioritize their mental health over the demands of the relentless industry.

This also comes as an eye-opener about the human frailty of idols and celebrities that the industry and even their fans often overlook. 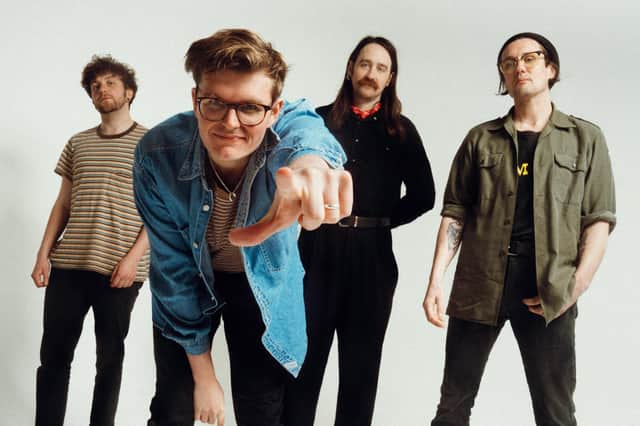 This August, James Smith of the British rock band Yard Act had a meltdown while waiting for a flight to Sicily at Stansted Airport in the UK.

“It felt as if I was in a cattle shed. I was banging my head against the table saying,‘I can’t do this anymore,” he recalled.

The band released its album Overload in January and had a relentless touring schedule. A Mercury nomination and critical acclaim had only increased the pressure and Yard Act made the difficult decision to cancel a string of shows across Europe after consulting with their management and label.

The band said in a statement,

Rest time at home is what our bodies and brains need right now.

Things are changing drastically after the end of the pandemic which allowed artistes to take a hiatus but getting back into the groove seems to be proving difficult for many, and with good reason. This week, British singer Arlo Parks became the latest to join the camp, canceling a set of US shows. She explained how the relentless grind of the past 18 months had left her “exhausted and dangerously low”.

She added, “It seems completely hypocritical of me to advocate for discussion on mental health and write songs about it if I don’t take time off to look after my own mental health”.

American singer-songwriter Cassandra Jenkins also released a statement that read: “Every day, I was asking: Am I burning out? Is this how burnout feels? When you’re asking that question, you’re already past that point”.

The artists do not want to sound ungrateful but they’re having a hard time jumping back into the game!

Over the summer, Arooj Aftab, a Grammy-winning Pakistani singer, composer, and producer based in the US, tweeted about the growing pressures of touring, including the flight-price increases, fuel, visas, taxes and hotels, as well as promoters’ fear of hiked ticket prices, fans’ reluctance to attend shows after the pandemic, and in a cost-of-living crisis. 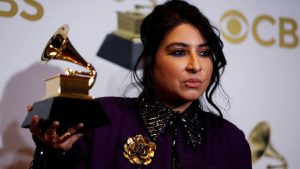 On returning from a tour with headline slots and sold-out shows this year, she found herself in debts worth tens of thousands of dollars.

“And I’m being told that it’s normal,” she wrote and added,

Why is this normal. This should not be normalized.

Throw the abysmal income from streaming, the soaring cost of living, and the pressure to work more, stay relevant and relatable, and chase success into the mix and you have a recipe for inevitable disaster.

Fortunately, now is a time when talking about mental health struggles is not avoided or discouraged, and there is a growing willingness among celebrities to talk about it. While the incessant pressure on them is concerning, there is some solace in the fact that those experiencing such difficulties in the music industry are reaching out for help, with some record labels also offering free therapy to their artistes.

What do you think about it? Let us know in the comments below.