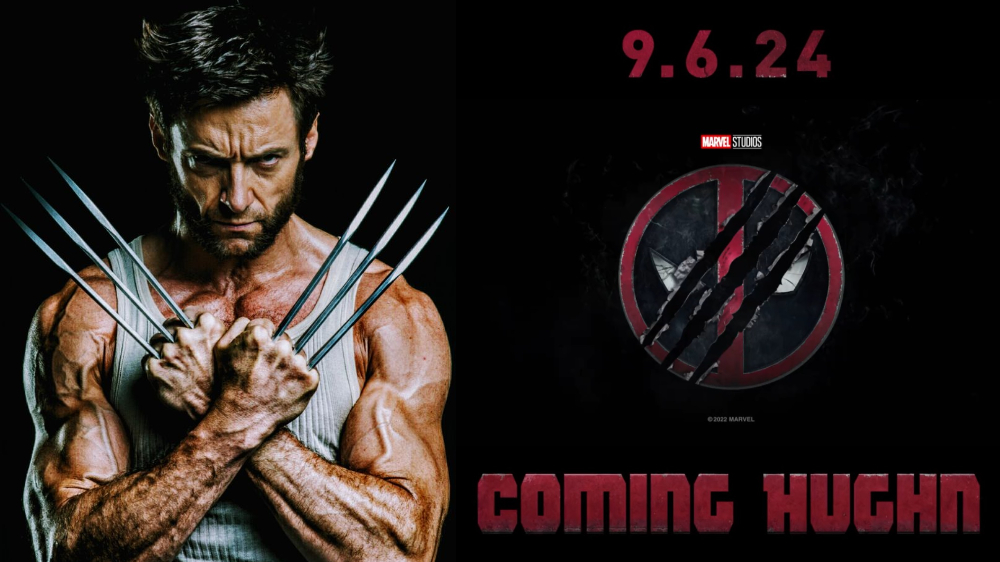 Deadpool star Ryan Reynolds has just announced that Hugh Jackman is joining the third installment of his popular superhero franchise to reprise his longstanding role as Wolverine.

There is a lot of talk about Deadpool’s arrival in the Marvel Cinematic Universe (MCU). Fans were disappointed when there was no news about the ‘Merc with the Mouth’ at Disney’s D23 event but Reynolds did not leave them hanging for long and quietly dropped a video announcement on Twitter yesterday.

Hard keeping my mouth sewn shut about this one. ⚔️ pic.twitter.com/OdV7JmAkEu

In the video, he apologizes for missing D23 and explains that he and his team are working hard on the new Deadpool film. 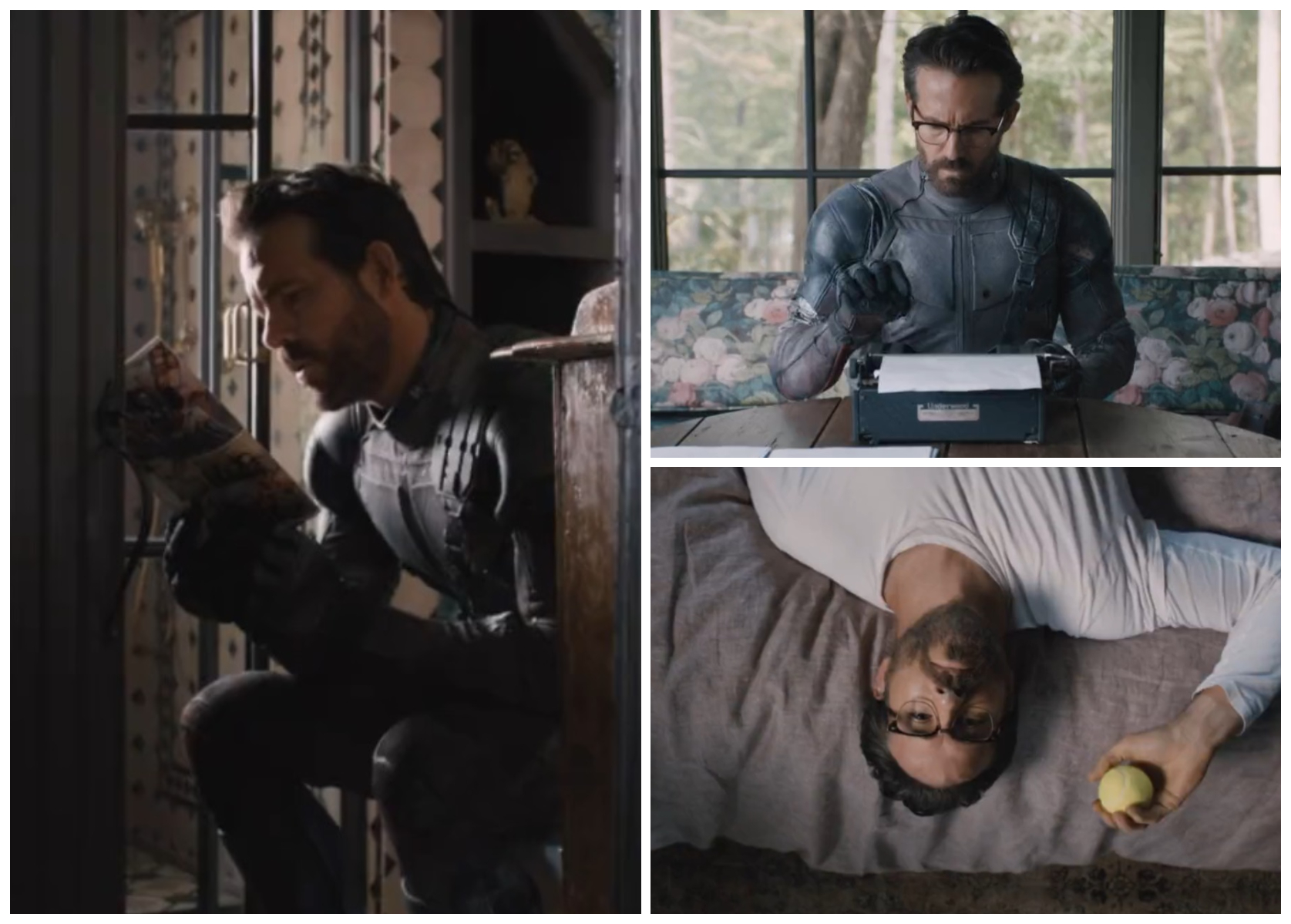 The video has a hilarious montage of Reynolds talking about introspection and “soul-searching” because he wants his character’s MCU debut to be special. After much thought and brain-storming, he says that he has got nothing except maybe one idea. Check it out.

That’s right. The actor who plays Marvel’s motormouth superhero nonchalantly asks his friend Hugh Jackman to play his iconic Wolverine one more time, to which the latter responds, “Yeah, sure Ryan”. 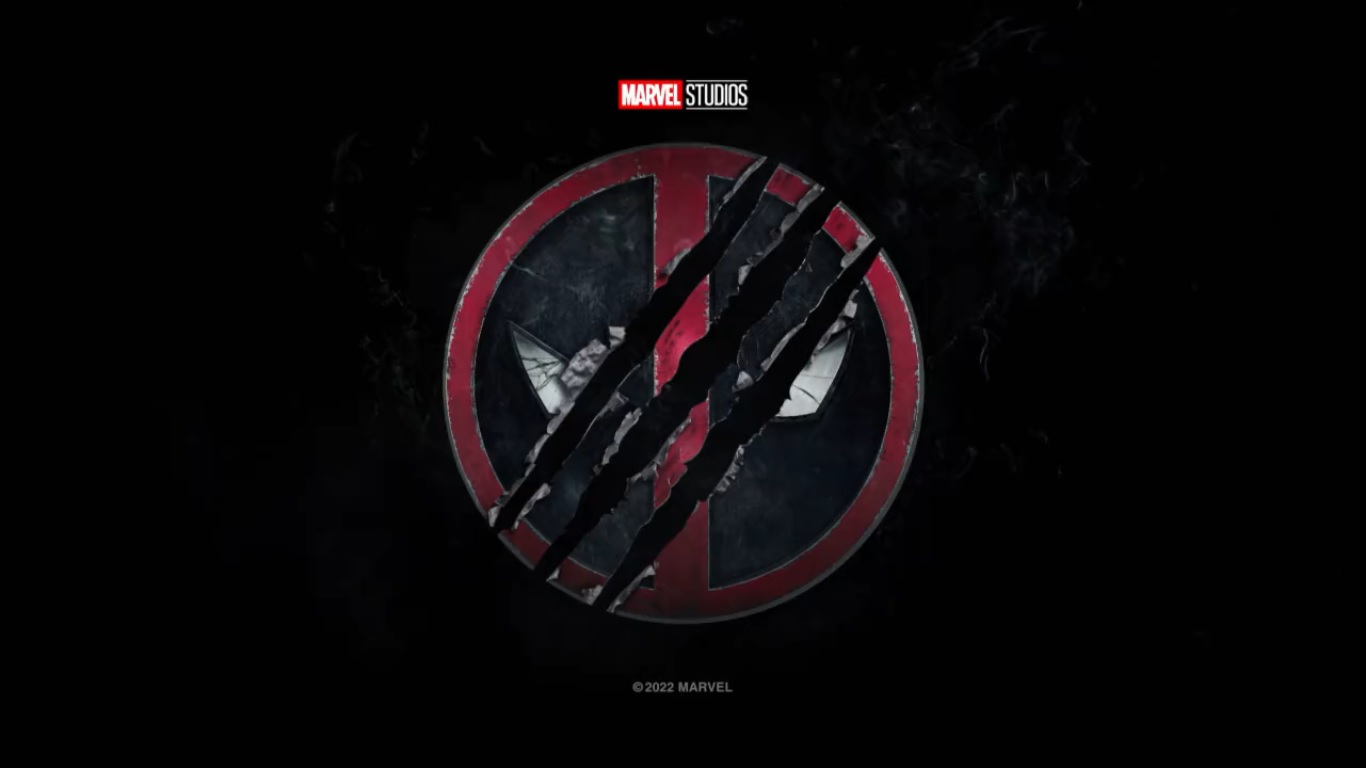 We also get an official release date for Deadpool 3, which is 6 September 2024. 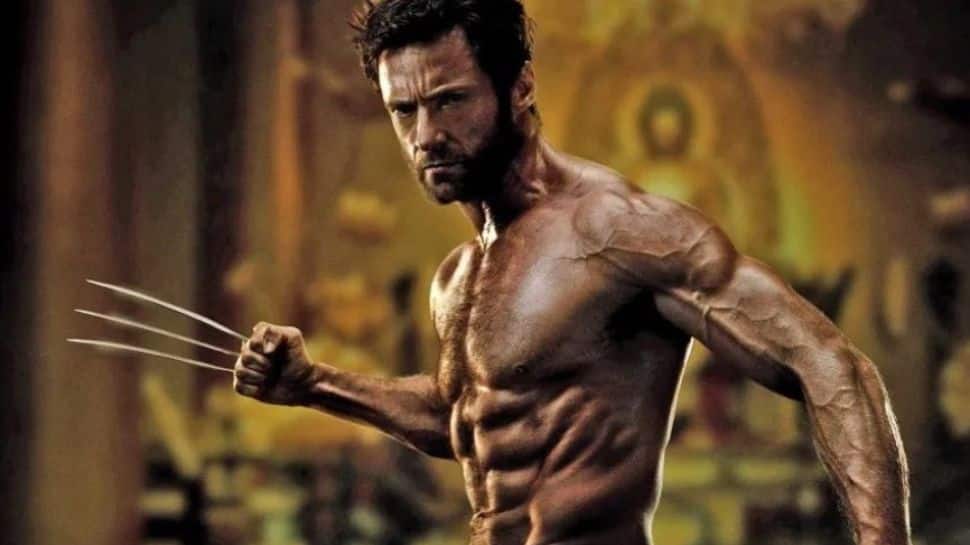 This is certainly a big announcement as fans cannot wait to see Jackman reprise his iconic role once again.

He had first appeared as Wolverine in the 2000 movie X-Men, after which he played the character in several sequels and spin-offs, ending with Logan in 2017, stating that it was his final performance as Wolverine. Regardless, Reynolds has finally got Jackman to step back into the shoes and claws of Wolverine one more time, much to their fans’ delight.

Note that Hugh holds a Guinness World Record for the ‘longest career as a live-action Marvel superhero’ for having played Wolverine for 17 years and had been longing to play him in an Avengers movie.

Are you excited to see Hugh Jackman as Wolverine team up with Ryan Reynolds in Deadpool 3? Let us know in the comment section below.