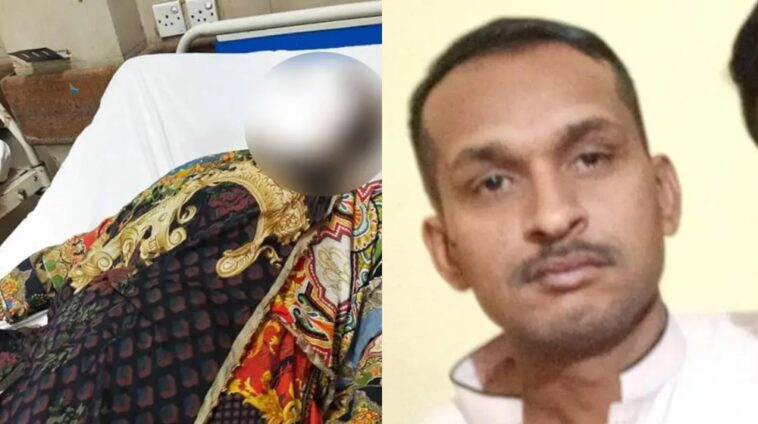 In a recent incident of violence against women, a woman was brutally beaten by her neighbor for being unable to pay her electricity bhatta. Even today, citizens of Karachi are plagued by ‘bhatta khori‘ or extortion by mafia groups.

These mafia groups ‘offer protection’ in exchange for money, but it’s not really an ‘offfer’ you have the choice to refuse. So when a woman was unable to pay her electricity bhatta on time, she was brutally beaten. The incident took place near Karachi Medical & Dental College (KMDC).

Halaat Updates reported that the victim remained unconscious for 10 hours following the brutal assault. The trauma has left the woman unable to speak. It is unclear if this is due to injury or psychological effects of the violence she faced.

It is said that when the incident was reported at Taimuria Police Station, the police turned a blind eye to the issue. It is unclear if the police will initiate a proper investigation and hold the accused accountable.

Halaat Updates also provided an image of the accused. Though his name was not listed.

Bhatta Khori or Extortion in KHI

Mafia groups use violence to suppress dissent. When someone does not fall into line, they are made an example of. These groups are just people with arms and ammunition, backed by political groups. ‘Bhatta khori’ started in Karachi around two decades ago.

It was initially concentrated in a few of Karachi’s industrialized zones like Korangi and SITE. Later it spread to shopping areas and marketplaces.

Intimidation starts with one phone call demanding a ridiculous sum of money. This is followed by threats such as information on your children’s whereabouts. Non-compliance is met with violence.

The government has failed to contain and eradicate the problem even after all these years. Even when authorities take notice of such incidents following widespread public backlash, only a singular incident is resolved. Hence allowing the overall network of organized crime to continue. 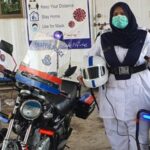 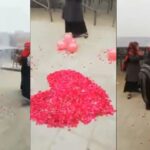