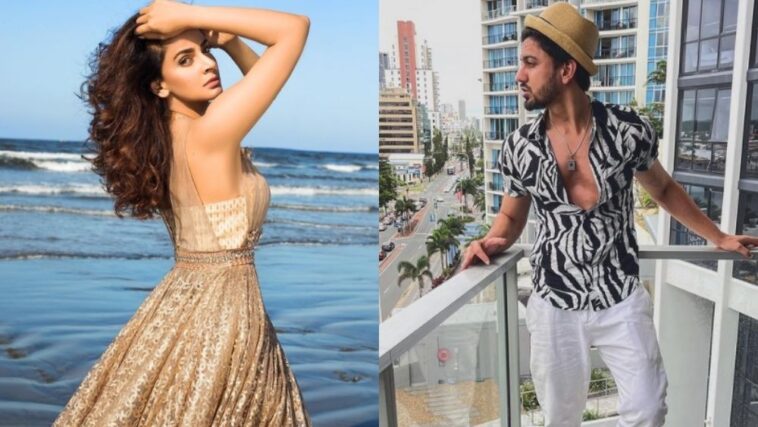 Pakistani actress Saba Qamar shocked her fans and followers with news of her getting hitched soon. Despite being vocal against the institution of marriage, the 36-year-old has finally been convinced to settle down. It was the Pakistani-Australian influencer, Azeem Khan who the actress has been swooning over. However, a fan has recently revealed shocking details about Azeem. What did he do? Will the Cheekh actress respond? Let’s find out!

Saba Qamar is in love!

It was Azeem Khan’s comment on Saba Qamar’s photo that first caught netizens’ attention. Azeem publicly asked Saba to marry him on Instagram. To his comments, the Main Manto actress replied ‘Qubool hai’.

The Express Tribune later reached out to the star and confirmed the news. She said:

Yes, I have found the person I’d like to settle down with. If everything goes well, I will be tying the knot very soon. 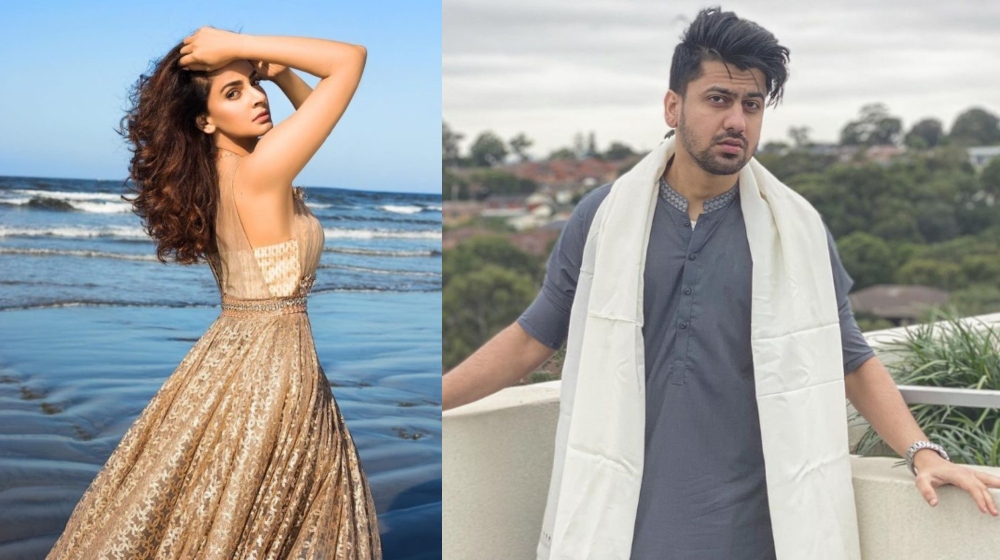 But how did she changed her mind of never wanting to marry?

Obviously, it is strange for someone like me – who has always discouraged relationships and has been vocal against the institution of marriage but here was someone who I got along with and was able to convince me otherwise.

The actress asks for nothing but prayers from her fans and followers for now.

I know it’s a little sudden and premature right now but all I want my fans and followers to do is pray for my better life and wellbeing.

Saba Qamar has over 4 million followers on her Instagram account. So, it was a given that some of them might know Azeen Khan on a personal level. But we did not expect things to get so out of hand so quickly.

One of the actress’s fans took to her Instagram stories and shared her traumatic experiences that were caused by Azeem Khan. She shared how her posts from a private group were leaked by the influencer. In addition to this, she also revealed that she received death and rape threats because of him.

Let’s take a look at what the fan posted:

What do you think of these allegations made against Azeem Khan? Do you think Saba Qamar should respond to these stories? Share your views in the comments section. 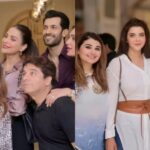 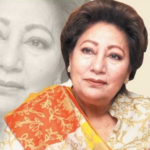