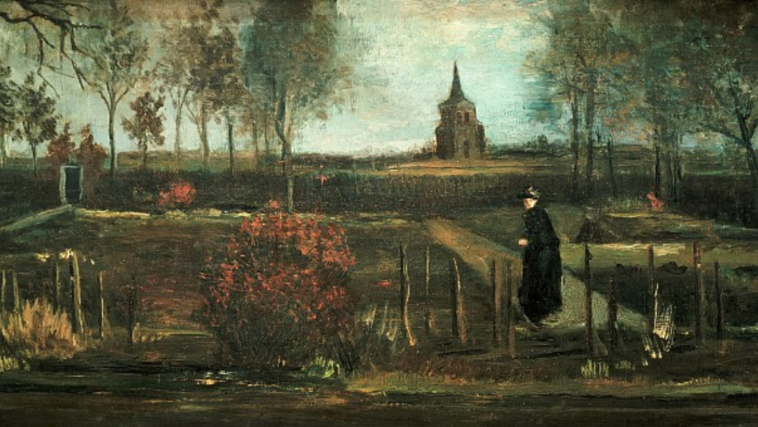 Van Gogh, a famous post-impressionist painter and a very influential figure of Western art, left brilliant art pieces and projects before he left the world. His paintings are worth millions of dollars today.

On March 30th, 2020, what would have been Vincent Van Gogh’s 167th birthday, one of his famous paintings was stolen.

“I often think that the night is more alive and more richly colored than the day.”

His extraordinary painting named “Spring Garden” was lent by the Groninger Museum to The Singer Laren Museum, in the Dutch town of Laren.

The Netherlands has already seen 11,750 cases of coronavirus, out of which 864 people have passed away. Regardless to say, the country is going through very difficult times.

A nation-wide lock-down was initiated due to which all museums and public spaces were to remain closed. Thieves took advantage of the situation and broke into the museum to steal Spring Garden valued at $6.6 Million.

According to police reports the historic painting was stolen early in the morning at 3:15, local time.

One of the directors of the Singer Laren Museum, Jan Rudolph de Lorm, is incredibly troubled by this heinous crime, he says,

I am shocked and unbelievably annoyed this theft has happened. Art is there to be seen, to be enjoyed, to inspire and to bring solace, particularly in these troubled times in which we find ourselves.

Have anything to add to the story? Let us know! 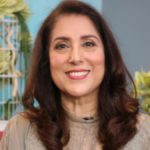 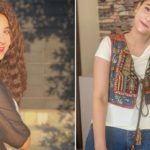