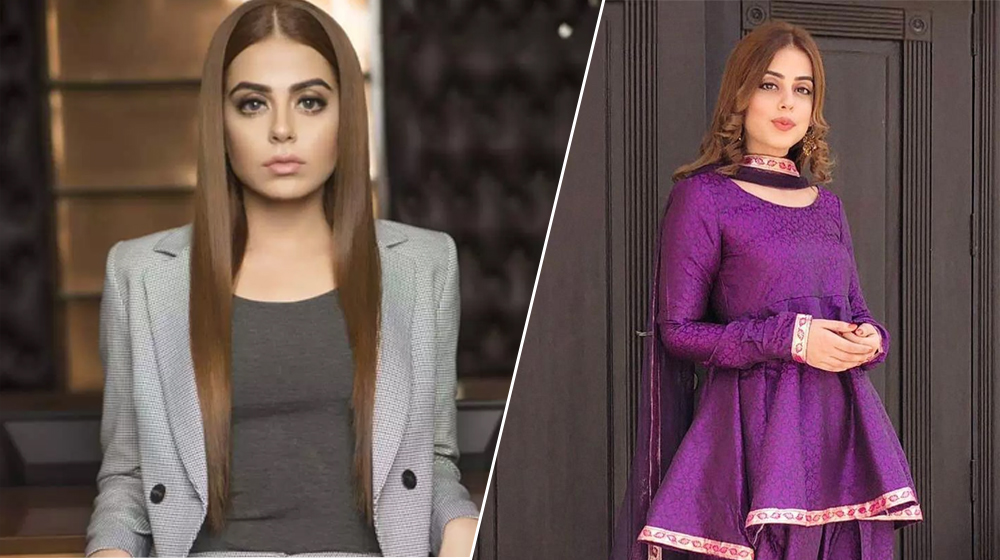 There is a lot of stigma around atheism in Pakistan. Despite the Islamic values of tolerance and respect for any ideology, its hard to identify as an atheist openly. Remotely hinting that one doesn’t believe in God can get be dangerous for many. Sometimes, a non-believer may also end up doing the reverse, and be open about it. Actress Yashma Gill is one of them. She shared her journey on converting to Islam from an atheist.

Recently, actress Yashma Gill opened up about her journey from being an atheist to becoming a Muslim in a interview with Samina Peerzada.

The Ab Daikh Khuda Kya Karta Hai actress really poured her heart out on ‘Speak From The Heart‘.

Yashma Gill opened up about how in her downward spiral to depression, she didn’t believe in a Creator and struggled with the concept of it all. Her difficult life journey is what brought her back to God and now she is a practicing Muslim.

“When you are young and depressed, you overly monitor everything. I started feeling like I have lost faith in God. I believed if there was some God my problems could have been solved.”

“When I was in Australia, I was famous in my university due to the reason I always argued with everyone on religion. Whenever somebody tried to tell me anything about religion I started asking many questions.”

Then a friend changed everything. This chum had her pray and fast in Ramzan. At the time, Yashma didn’t realize it at first, but her connection with Allah was resolving a lot of her issues. Her spiritual journey helped her through her depression.

“I met a friend ‘Warda’ and she was a hijabi. As soon as I saw her I thought I am never going to be her friend but she turned out to be so nice. She asked me to do one thing in Ramadan which was to pray five times a day and fast for the whole month. Just to prove her wrong I did all that. I used to listen to Zakir Naik as well. Slowly, the month passed and I did not feel anything has changed,”

In her Instagram post, the actress gave her friends a heads up because she hadn’t told them about her religious journey before.

Coincidentally, Yashma will also be undergoing a spiritual journey in her Alif the drama serial.