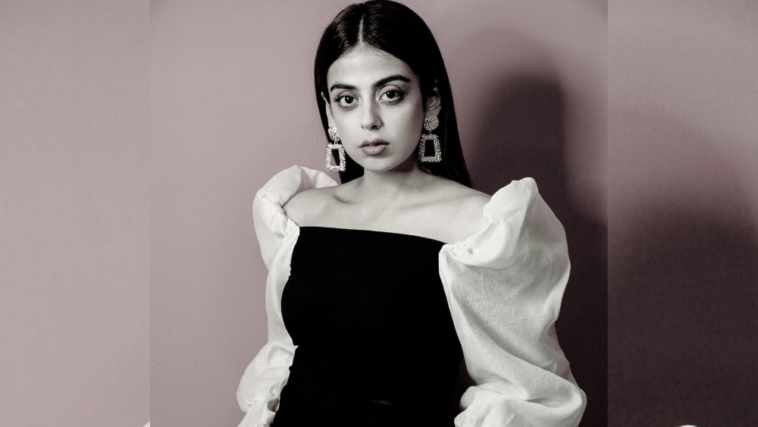 Yashma Gill opened up on the controversial suicide scene in Azmaish and said that she disapproved of the drama’s ending. Taking to her Instagram, she addressed the topic and thanked everyone for putting together this amazing masterpiece.

The story of the drama revolved around the mistreatment of a stepsister (Nimrah) at the hands of her two arrogant and pampered sisters (Shiza and Samreen). Yashma Gill played the role of Shiza and the finale episode showed her character taking her own life.

The star turned to her Instagram and shared the clip where Shiza commits suicide. She wrote,

“As my journey playing Shiza comes to an end, I want to express how much I have enjoyed playing this role. Practicing my lines, rehearsing and coming into character everyday on set will be missed. However, there’s a lot I’ve learned as well, especially how one will always have to pay the consequences for doing wrong.”

“The ending was something I did not personally agree with. But as an actress, I have to comply with the team and stick to their decision as they know better!”

When a netizen said they should have shown something positive instead of suicide, Yashma revealed,

“I wasn’t in favor of it myself but sometimes the on air pressure and then the team’s pressure makes you give you in.” 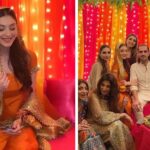 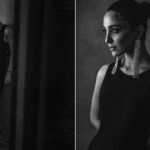