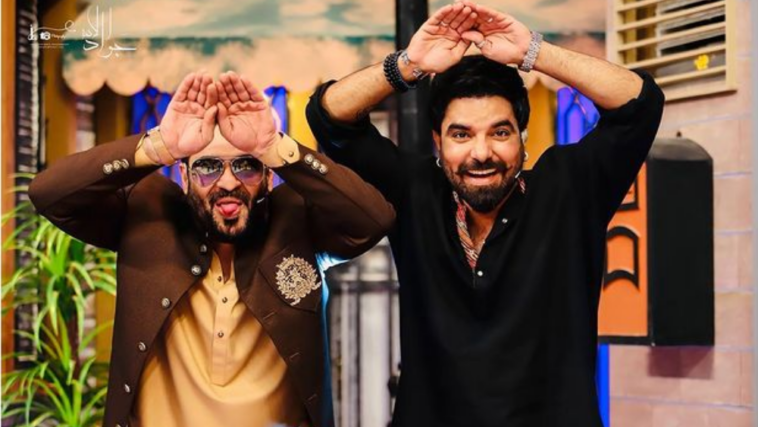 Aamir Liaquat’s ‘naagin dance’ video has sparked a new controversy. The currently seated member of the National Assembly and the ex-minister for religious affairs performed a ridiculous dance during his Ramadan transmission, which left netizens scratching their heads.

#AamirLiaquat was trending on social media earlier this week as Twitter was flooded with memes. While so many people had a good laugh, the rest of the country was utterly disappointed at his tactics.

The renowned host was called out by celebrities like Jamal Shah. As the video went viral, Aamir Liaquat vowed that he would never perform ‘naagin dance’ on television ever again.

But while he was being criticized, actor Yasir Hussain came to his defense, labelling the viral video as ‘entertainment’. According to the Jhooti actor, Aamir Liaquat’s ‘naagin dance’ didn’t hurt anyone’s feelings and it should only be taken as ‘entertainment’.

The actor appeared as a guest on Jeeway Pakistan last night. He shared a photo with Aamir Liaquat on his Instagram in which they both posed like a ‘naagin’.

But his fans weren’t happy with the post. In response to one of the commentators, the Baandi actor defended Aamir, saying if people don’t like Aamir Liaquat, they should stop seeing his work. 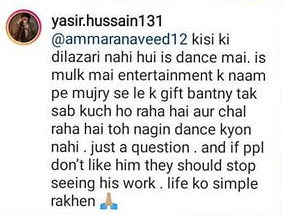 Do you agree with him? Share your thoughts in the comments. 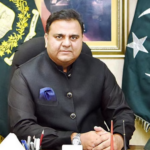 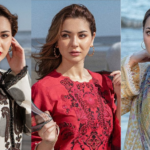