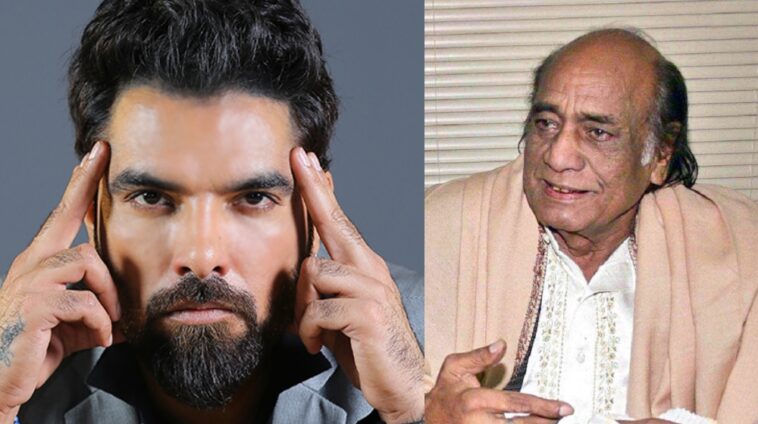 It has been nine years since the legendary ghazal singer passed away. When celebs didn’t mark Mehdi Hasan’s death anniversary, Yasir Hussain lamented that they’ve all forgotten the musician.

This Rickshaw Driver Is the Living Reincarnation of Mehdi Hassan [Video]

According to Tribune, the theater actor took to Instagram to school celebs over forsaking legends from the industry. The Naach Na Jaaney actor shared a screenshot of a post by Indian singer Hariharan remembering the late maestro.

“To one of the most incredible men I have come across in my life. I just wanted to say that the past nine years have not been easy without you but we have still managed to celebrate your life, just like you would have wanted us to, in the beautiful memories you left behind with us. Miss you, Khan sahab.”

That’s when the Aanghan Terha actor called out local artists for not honoring the late singer.

Yasir Hussain is a strong advocate for valuing artists. Last year when the sub-continent was mourning the passing of Irfan Khan and Rishi Kapoor, the comedian called out how we need to appreciate artists in their lifetime.

He then set up an elaborate tribute for Pakistani legends. He gave shout-outs to living legends Nadeem Baig, Rahat Kazmi, and Bushra Ansari. 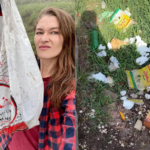 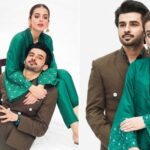