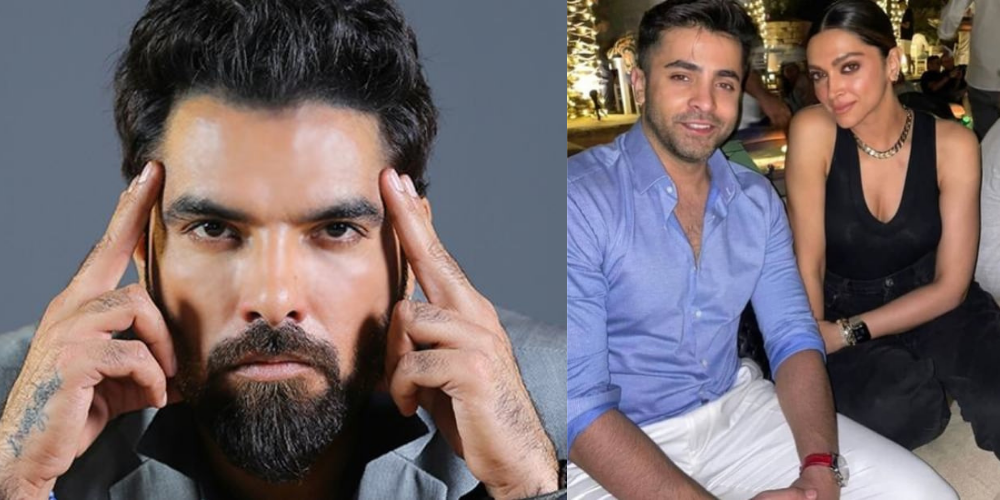 Yasir Hussain is famous for his wordplay or pun intended statements. His unflinching nature and blunt attitude often land him in hot water. Recently, Hussain appeared on Wajahat Rauf’s online show, spilling the beans on a viral picture of Shehryar Munawar with Bollywood superstar Deepika Padukone. 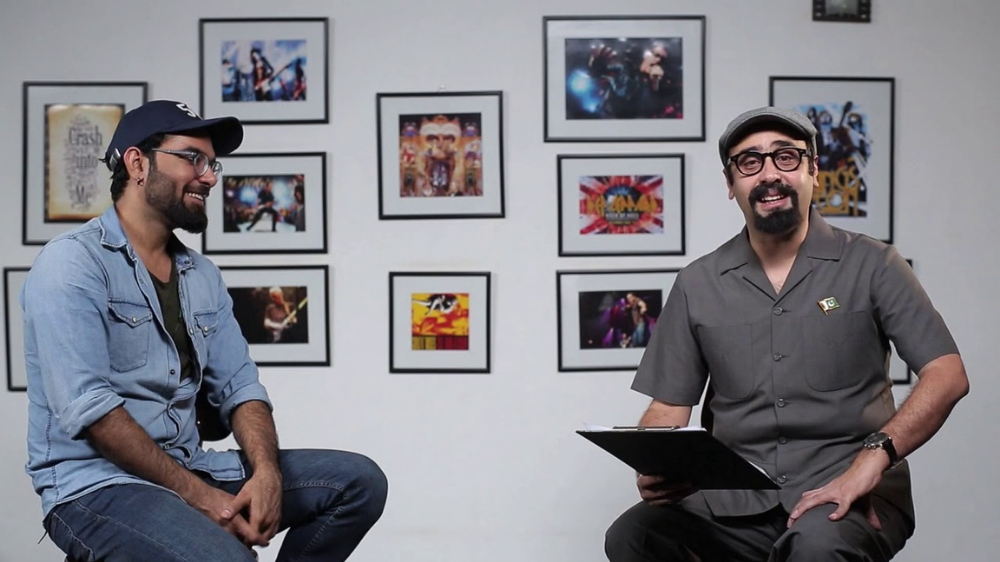 On asking about, the viral picture of Sheheryar Munawar with Bollywood star Deepika Padukone in Dubai he immediately stated

“It wasn’t a hangout, they didn’t hang out with her, just 2-3 boys sat on a sofa and had a fan moment with her.”

A leaked photo of Sheheryar Munawar and Deepika Padukone dining out in Dubai went viral on social media in October. The photo was soon taken down by major social media blogging pages at the request of the actor. 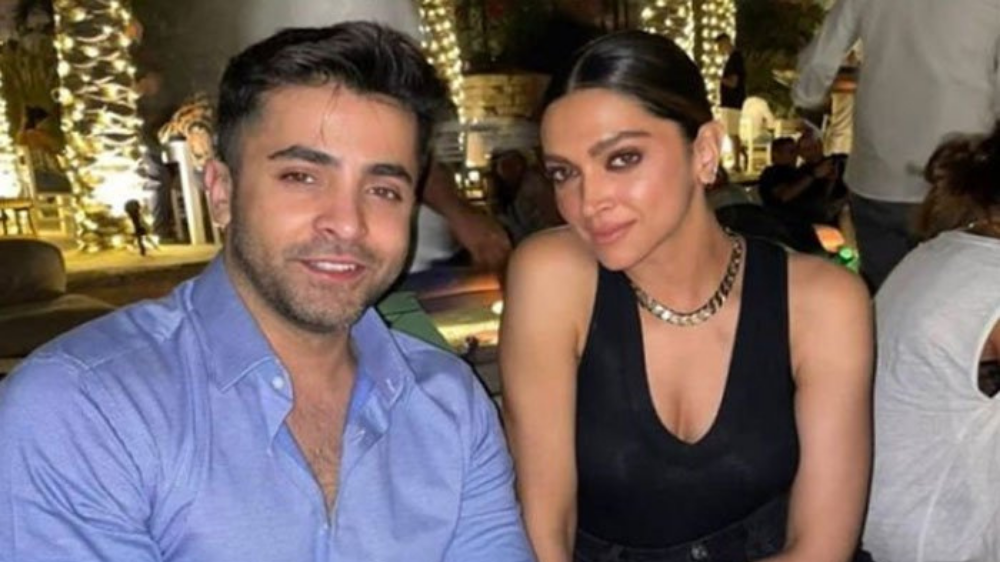 On the matter, Sheheryar Munawar had stated that

“Actually, it was a casual interaction, it was a human interaction. We were together at a dinner for 2-3 hours and I had only talked to her on a human level. I did not want it to leak in the form of a picture. However, it got leaked and I had to take an action,” said the actor.

Seems like Yasir Hussain has refused to believe Sheryar’s affirmation.