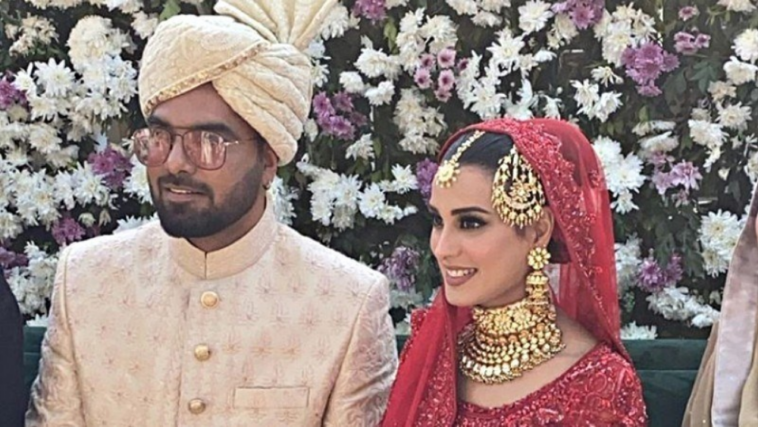 Yasir Hussain and Iqra Aziz’s wedding was one of the most iconic events in showbiz in 2019. The couple made headlines for months and their fans couldn’t get enough of them.

As straightforward as he is, Yasir Hussain, recently revealed the names of people who were uninvited at his wedding. Speaking to Vasay Chaudhry on the sets of Ghabrana Mana Hai, the actor shared some details about the guest list. While the couple had invited 170 people, more than 200 showed up!

“I had decided that I would only invite my friends and the people who live in the same city.”

The Jhooti actor mentioned that the card was available on social media, which meant that everybody was informed regardless.

Who was the uninvited guest? Yasir Hussain reveals the name.

When asked who were the ‘extra’ people who showed up at the wedding, Yasir admitted that fellow actress Nausheen Shah was one of the uninvited guests.

He was further pushed to reveal more names, however, the Lahore Se Aagey actor said that she was the only one, cracking up right after. He asked the host to change the subject, but Vasay Chaudhry inquired more details about Nausheen Shah’s attendance.

Yasir did try to make an effort to redeem himself by changing the topic.

“Nausheen is a great girl and she does great work. Personally, I am a big fan of her style!” he said.

Social media is in a frenzy right now. And it seems that Nausheen Shah has also taken a notice of the situation. The actress shared a quote on her Instagram story which states, 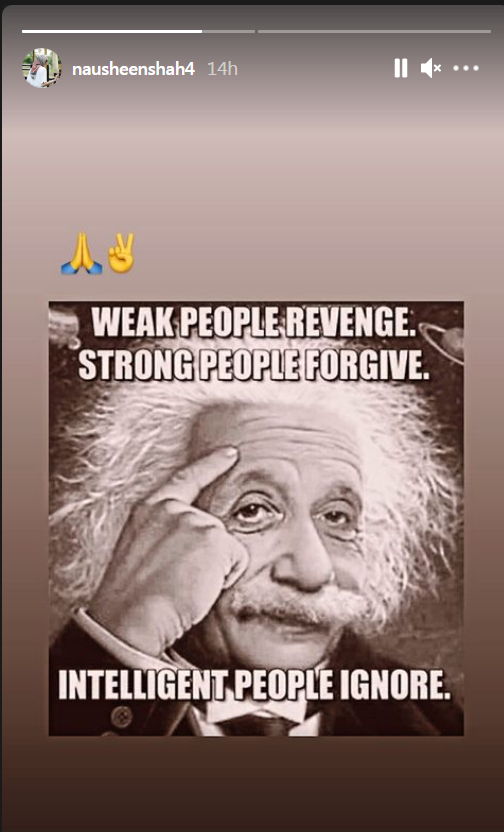 Although this does not directly indicate anything, but it could be a sign that she meant it for Yasir Hussain.

‘In My Entire Life, I Haven’t Made Money,’ Maulana Tariq Jamil Explains Why He Started a Fashion Clothing Line [Video] 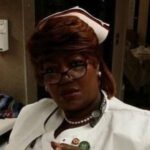 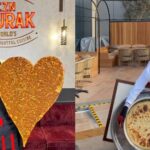