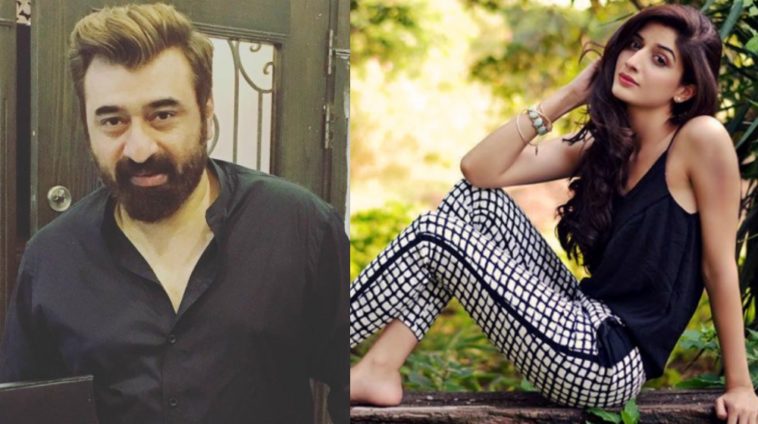 After the success of Wrong No. 2 Yasir Nawaz is already moving on to his next project and he even signed his leading lady Mawra Hocane. The Aangan actress has been booked by the director for his next film.

Normally Yasir Nawaz puts out a film every two years on Eid-ul-Fitr. After Wrong No. 2’s success at the box office, we guess he decided to put a film out next year in 2020.

While we know that Mawra Hocane will be the leading lady in Yasir Nawaz’s next venture, the rest of the cast has not been finalized.

“Wrong No 2” To Play In International Markets

There are plenty of films lined up for 2020 and audiences are looking forward to good Pakistani content.

The Mehrunisa V Lub U  director has always released his films with a gap of two years and that too on Eid ul Fitr. Yet the sequel in his Wrong No. franchise came out just this year. With a film lined up for 2020, Yasir Nawaz is breaking his two-year tradition.

Maybe this has more to do with finances. Rumour has it that Pakistani film distributor IMGC is collaborating with the filmmaker for this next venture.

Mawra Hocane and Adeel Hussain Couple Up For “Daasi”

According to Entertainment.pk, Yasir Nawaz stated that the deal is not signed yet but they have agreed to make the movie in principle.

Previously the filmmaker has produced and directed all three of his films. Perhaps that’s why there’s a two-year gap in all his film releases. With IMGC picking up the bill, Yasir Nawaz will be able to deliver quality content sooner. 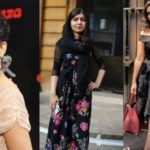 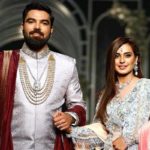