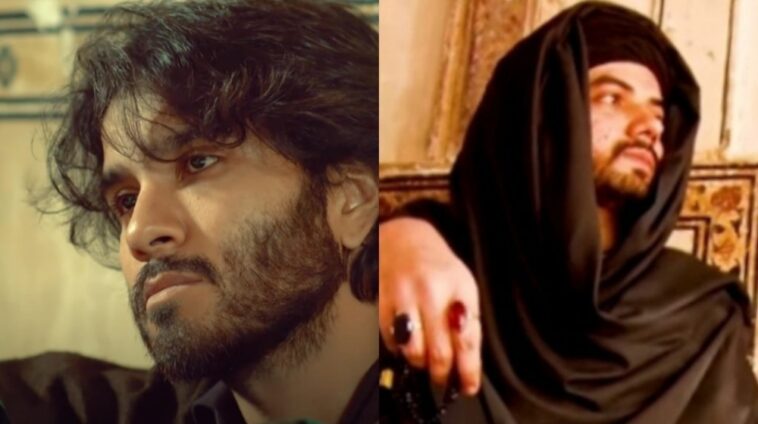 While there has been plenty of criticism towards Khuda Aur Mohabbat 3 for distorting religion and religious values, it’s also been inspirational.

Feroze Khan’s Khuda Aur Mohabbat 3 has inspired one young man to follow in Farhad’s footsteps. No, we don’t mean obsessing over a woman that clearly said no.

Azeem Ullah Qureshi is fully inspired by Farhad to pursue a spiritual path. This matriculation student isn’t going easy, he went all in and put his life behind to sit at a shrine.

He’s hoping much like Farhad he too will be enlightened by the environment and watching people day in and day out. He even donned the same black garb as the fictional character.

According to Reviewit.pk, the young Matriculation student is also the owner of a cosmetics shop. He comes and sits at the shrine of Hazrat Shah Shams Tabraiz every Friday and remains lost in the memory of his lover who was his class fellow and is now married.

Throughout the duration that this young boy sits at the shrine, he keeps on praying to meet his love.

Azeem Ullah Qureshi explained that he will remain at the shrine until he is united with his beloved.

“Now I will get up from this Shrine when my love will meet me, otherwise I will keep on sitting here”.

He also keeps a picture of himself with him, dressed like Farhad. He further said that he didn’t paste the picture of his lover on the poster deliberately so that people can’t identify his beloved.

The young boy says he understands the gravity of the situation, but does he really?

“Sitting on Shrine is not easy but I am always ready to wait for her here. If Feroz Khan will get his love then I will get my love too and if he will not get it, I will stay right here and wait for my love”. 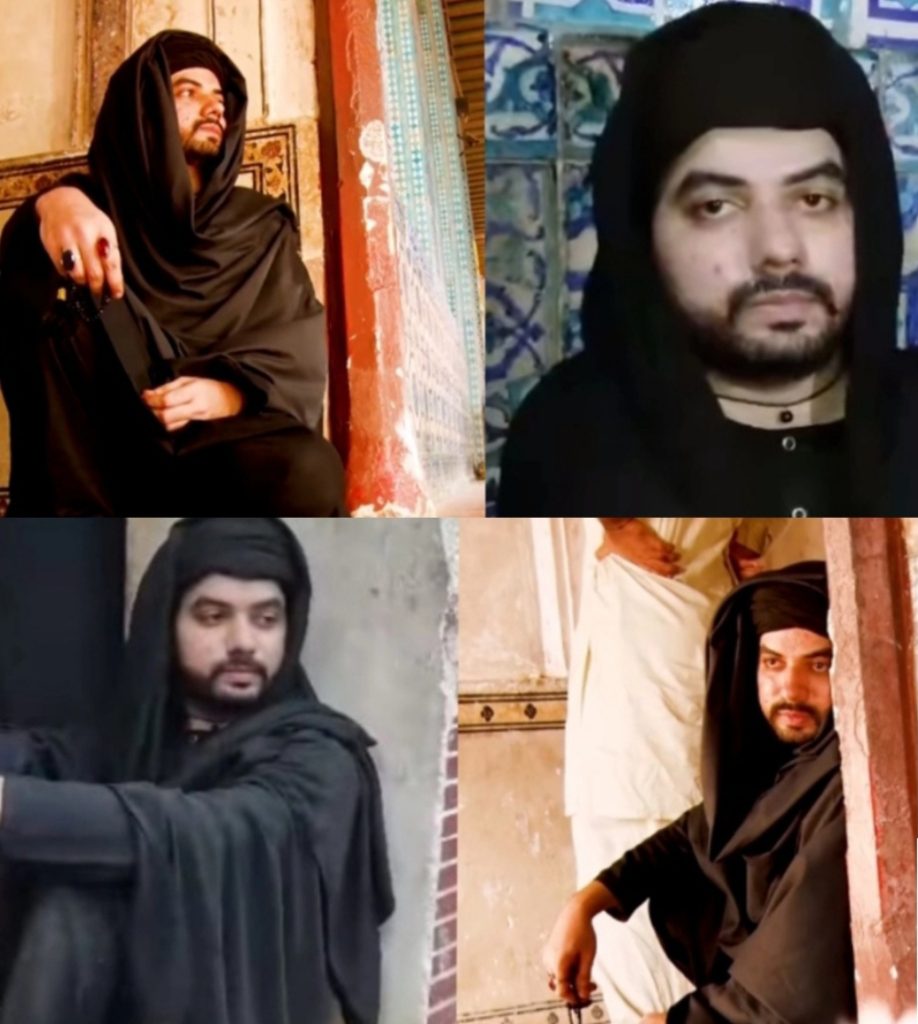 While the initial two seasons were rooted in humility and educating about Islam, the third season went all out with glamor. Geo Entertainment even has a star-studded cast lined up to add to the pizaaz.

As for the protagonist, Farhad, played by Feroze Khan, people have a complicated relationship with him. People adore the actor but the character itself is highly problematic.

What we need to acknowledge now is how influential this character really is a young boy has placed his life on hold to follow in Farhad’s footsteps.

Such fan moments prove that how strongly the dramas lay an impact on young minds. What do you guys think about it? 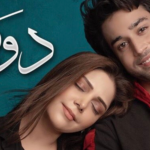 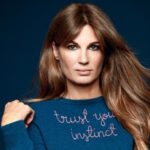