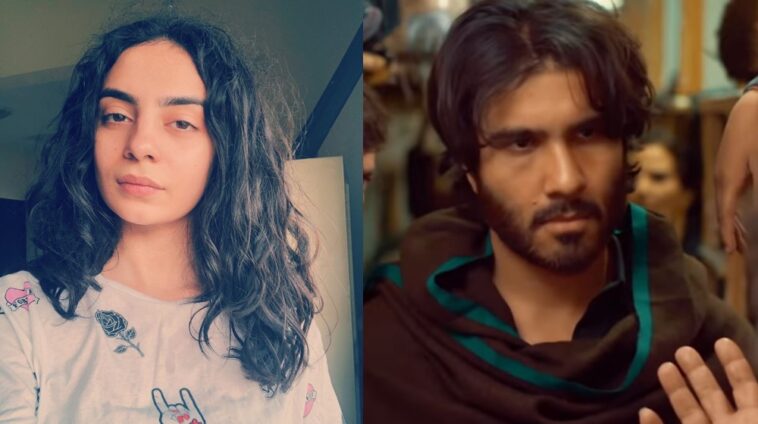 Amid the widespread fame of Khuda Aur Mohabbat 3, people have not shied away from calling out Farhad’s problematic behavior. We all have a soft spot for the character, but does it justify its blatant portrayal on mainstream television? Now even Mehar Bano admitted he has ‘stalker tendencies’.

In an interview with Something Haute, the actress talked about how she is now seen as a liberal feminist and progressive writer and artist, yet she still signed Khuda Aur Mohabbat 3 despite problematic tropes.

Mehar Bano honestly admitted that she signed the project based on the character she was offered and hadn’t read the whole script.

“I did not read the entire script before signing the project. I read it after,” she confessed.

She talked about men being tone-deaf to accept ‘no’, which is a problem dealt with differently in reality. The Churails actress admitted that Mahi did not lead Farhad on, he’s just deluded.

“I have actually met boys like this in real-life, … they’re just deluded. I know in KAM 3 we’re trying to put a heroic spin on this but in real-life they’re not heroes, … unko chittar he parhtay hain. (they get slapped in the street).”

She added that while she rolled with it as an actor, she would definitely not approve of such narratives as a writer. As an actor, Mehar Bano understands that this isn’t a realistic drama. In reality, things would pan out much differently.

“It is not a reality-based drama, … It is filmi. It is fantasy fiction. It is like most Sanjay Leela Bhansali films. A lot of times, things don’t make sense in that kind of storytelling. However, while I’m okay as an actor, as a scriptwriter, I wouldn’t approve of a script like this.”

When asked if she would call Farhad a stalker, the Mere Paas Tum Ho actress even admitted;

“Yeah, I would. A borderline stalker.”

While Mehar Bano admitted how Farhad’s antics are problematic, when Feroze Khan was asked the same question in an interview with BBC Asian Network, he responded much differently.

Could insight into what women face in Pakistan have to do with why both Khuda Aur Mohabbat 3 actors responded so differently to the same question? 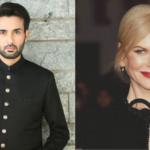 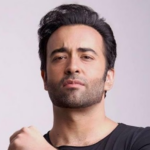