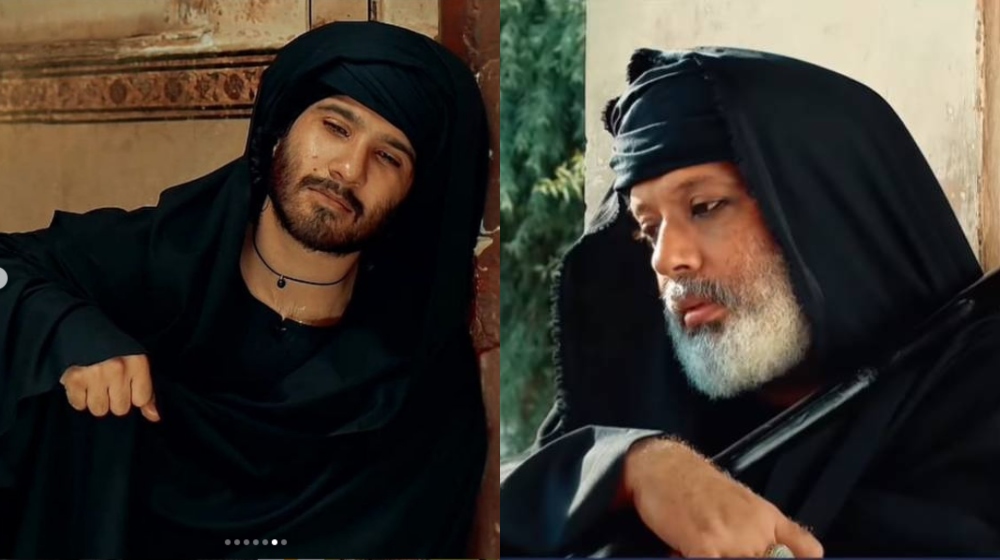 While the hype around Khuda Aur Mohabbat 3 is undeniable, not everyone is loving the drama serial.

A lot of complaints surrounding what is branded as a ‘spiritual drama’ is the misrepresentation of religion. From accusations that the drama serial promotes ‘shirk‘ to reservations about dubbing Mahi’s family as religious.

Shirk means to defy that oneness of God, in acceptance of monotheism. While not many went as far as to say that Khuda Aur Mohabbat 3  is promoting ‘shirk‘, there are people who think so. This largely due to the ‘mystic’ in the drama serial, played by Noor-ul-Hassan, as someone that can foresee the future.

8 Pakistani Drama Serials That Teach Us About Religion and Spirituality

From his prediction about Taimoor to his statement asserting he knew Farhaad was coming.

This baba is damn irritating 😤😤
There was no need for his character ✋#KhudaAurMuhabbat3#KhudaAurMohabbat3 https://t.co/OAuTnHoRwO

Okh repeat after me
"No one besides Allah can know what's going to happen in FUTURE" #KhudaAurMohabbat3 pic.twitter.com/vaRumSZMlR

Others were just disappointed with how inaccurate the drama is when it comes to religious practices.

This debate sparked off from Mahi’s wedding and is still going strong. It was unclear how the series went from depicting Mahi’s family as highly religious to having everyone catching a look at the women at the wedding.

In reality, it would have been a gender-segregated arrangement for guests at the wedding.

And they hired a photographer for mahi's wedding pics, a non muharam for mahi and other women there. I am watching every episode and i am a big fan but alas! Our industry is still dump. 2/n #khudaAurMuhabbat3
PS: This tweet does not objectify parda but criticises the weak plot.

Not to mention their old-school views on photography.

Later after Taimur’s death when the issue of Mahi’s ‘idat’ came up, fans were again bothered by the inaccuracy. Idat is a period of mourning for widows wherein they are completely isolated from all ‘na mehram‘ men. Na mehram are all men you could legally marry. So other than immediate family, all relatives.

If Mahi is indeed observing idat, she must not even have any contact with Sikander, her brother-in-law. Especially when the Internet is constantly speculating that they’ll end up getting married.

What is this behavior mahi bibi??
Is the writer was in senses while writing the script, doesn't know basic Islamic thing that there is no iddat for her. #khudaAurMuhabbat3 pic.twitter.com/PHWTecFOuP

The fact that a woman who hasn’t even been intimate with their husband is required to observe idat, was also brought up. The point of idat is to ensure the parentage of a child is not questioned if a widow discovers she’s pregnant after the death of her husband.

However, have spiritual dramas of the past been spot on? From the Khuda Aur Mohabbat franchise to Alif, how many drama serials were dead set on accuracy?

On the other hand, Khuda Aur Mohabbat 3 does go a bit overboard. One of the drama serial’s cast members, Mehar Bano even called the genre ‘fantasy fiction.’ Adding in this type of storytelling everything makes sense.

What do you think? Is it unfair to say the drama serial is promoting shirk?