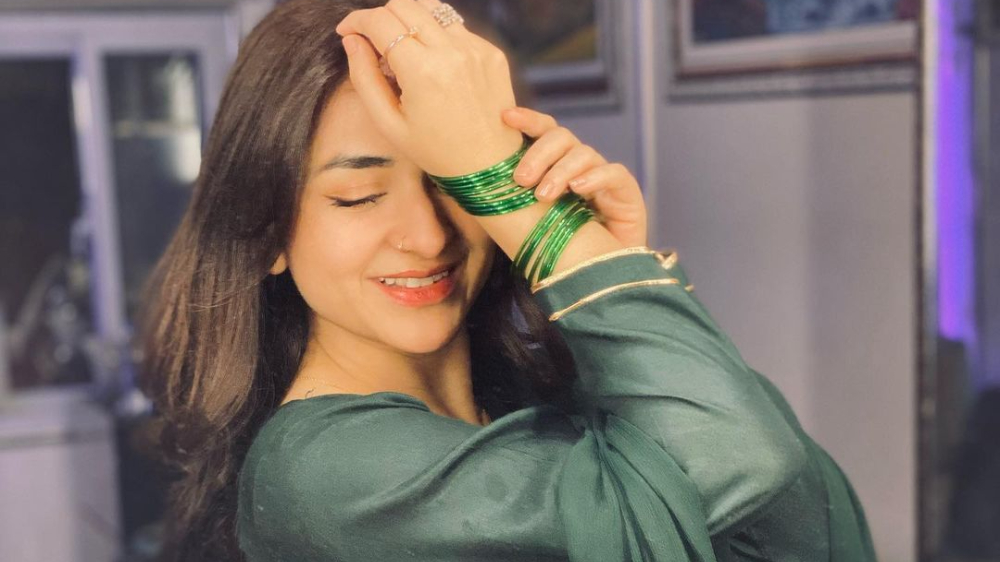 Media darling, Yumna Zaidi treated fans with a series of elegant pictures on her Instagram. The Parizaad star looked radiant in a dark green jora with matching bangles.

Yumna shared the lovely pictures on her Instagram, writing the title of the hit Bollywood song Maine Pucha Chand Se by R.D Burman as her caption.

The Bakhtawar star went on to share more candid clicks of her recent shoot with her loyal fans, as she wrote,

For you guys… Love you all 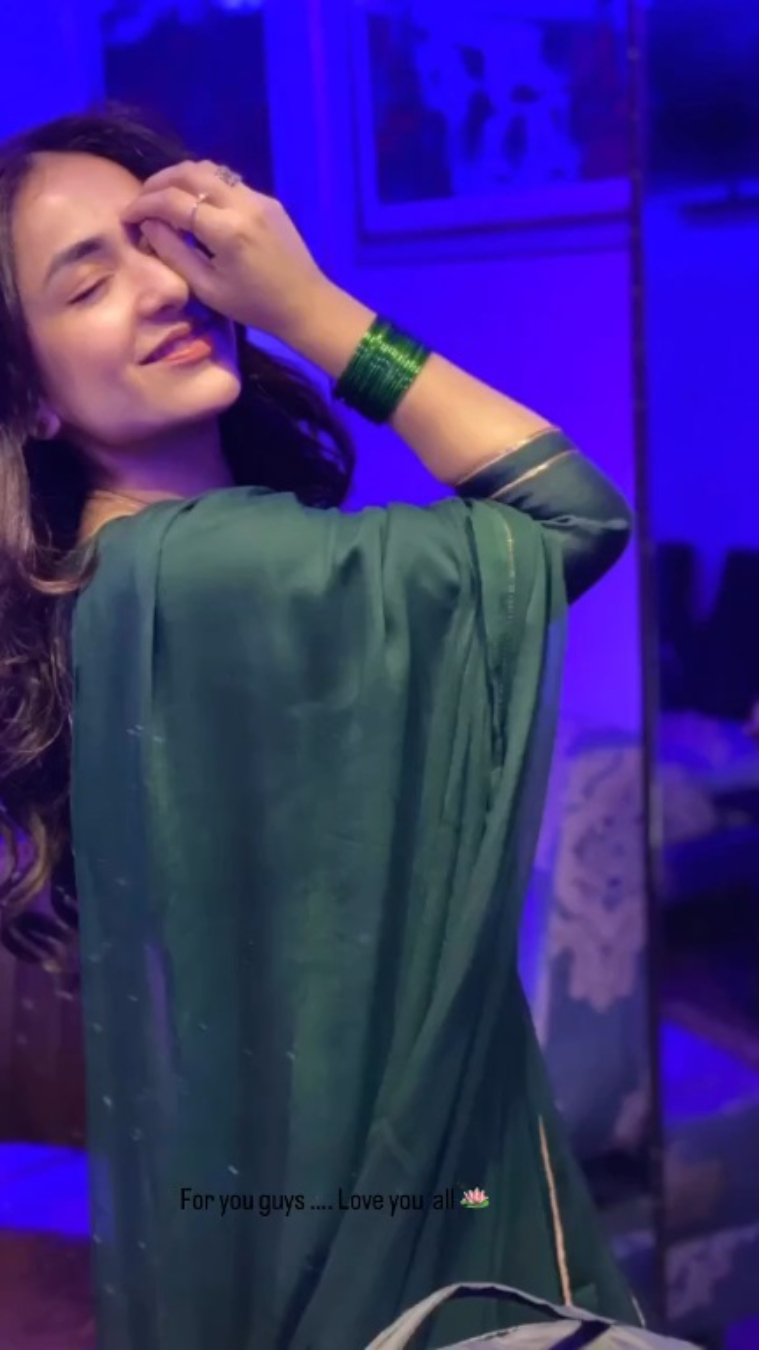 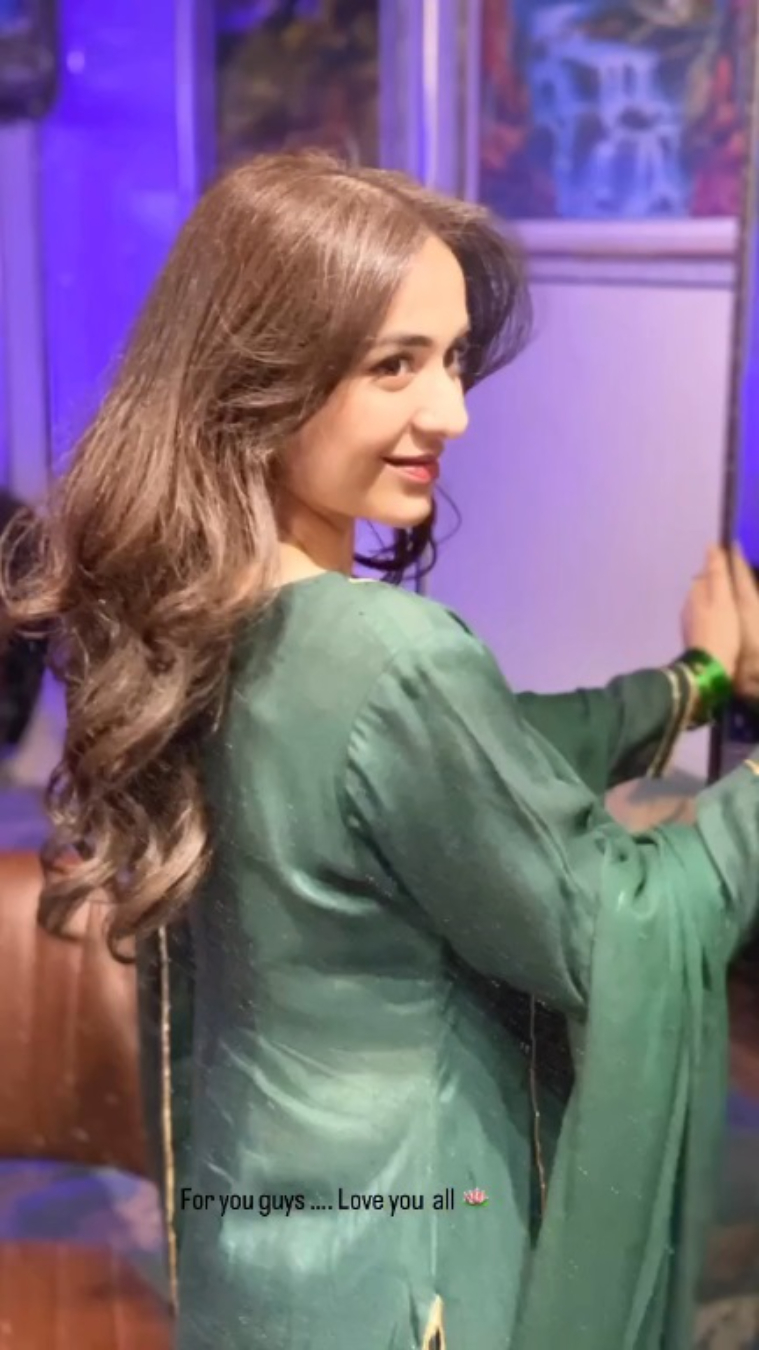 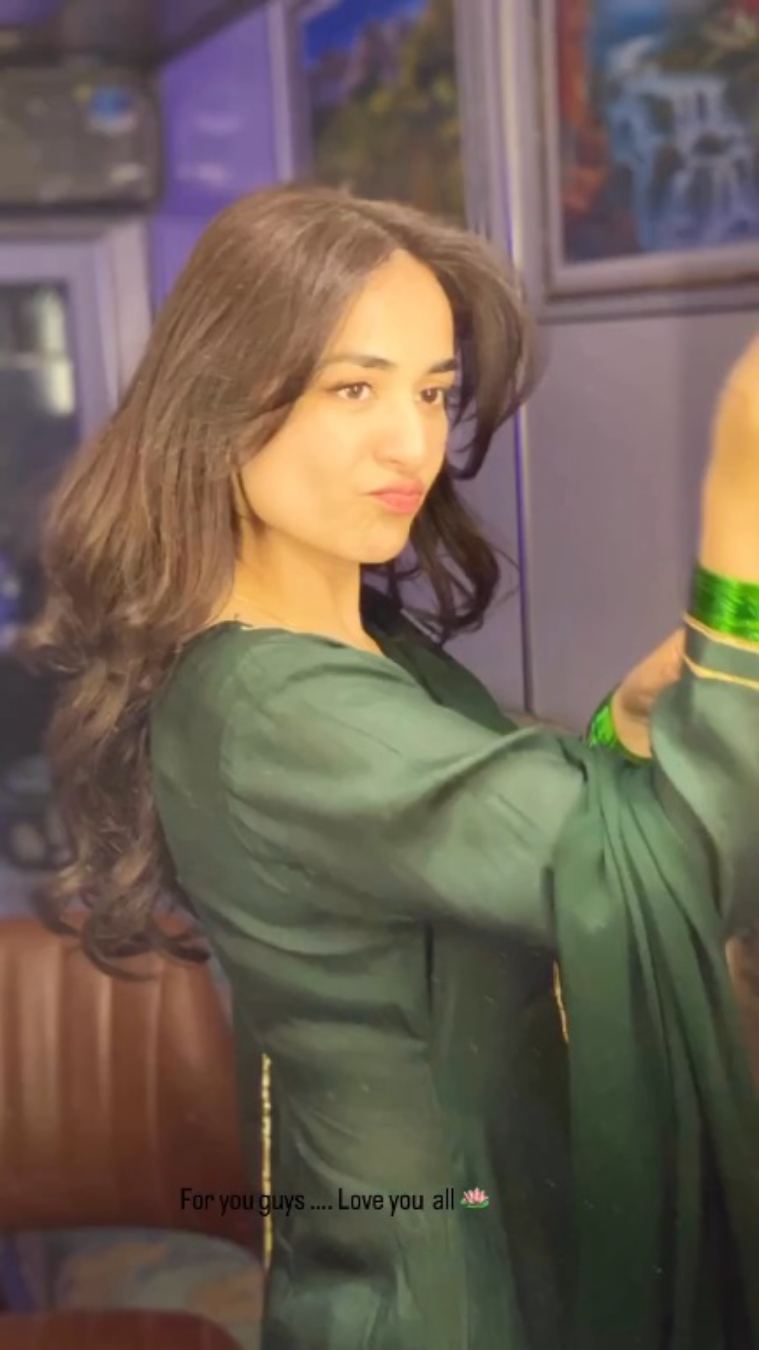 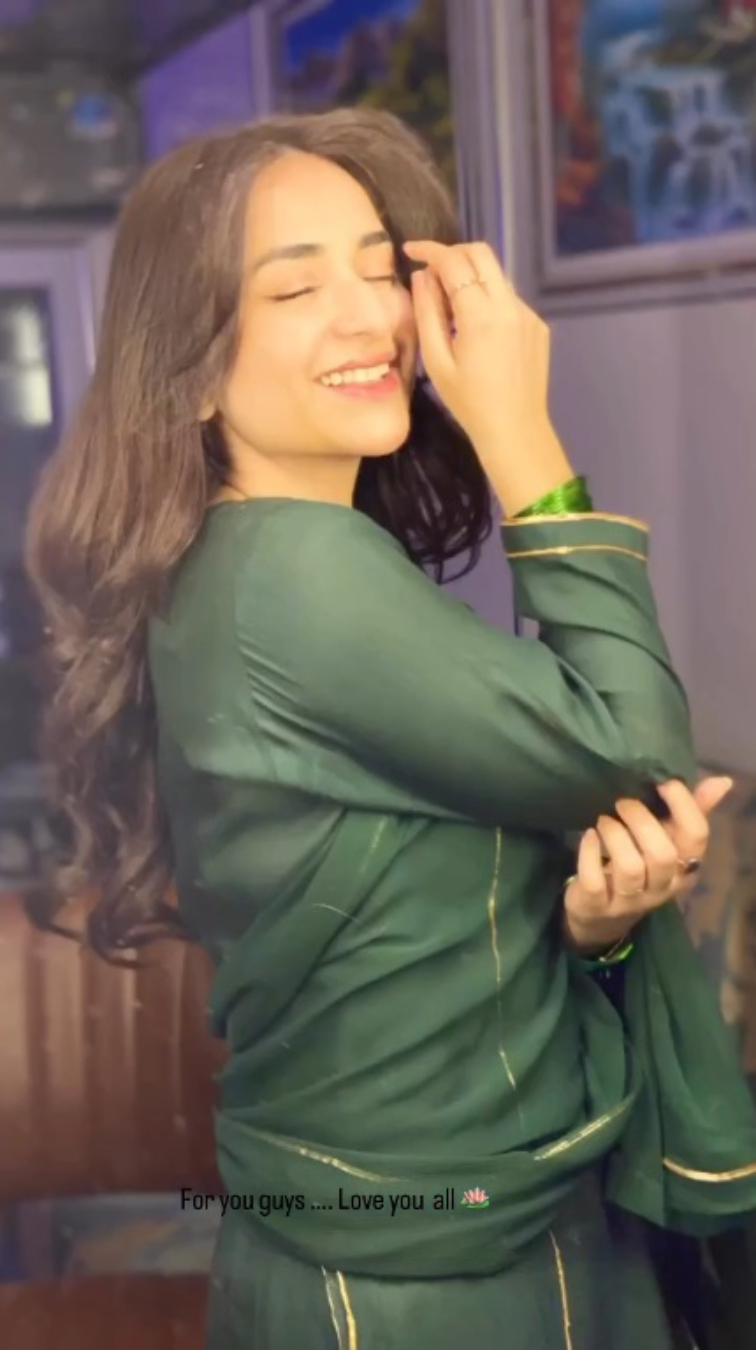 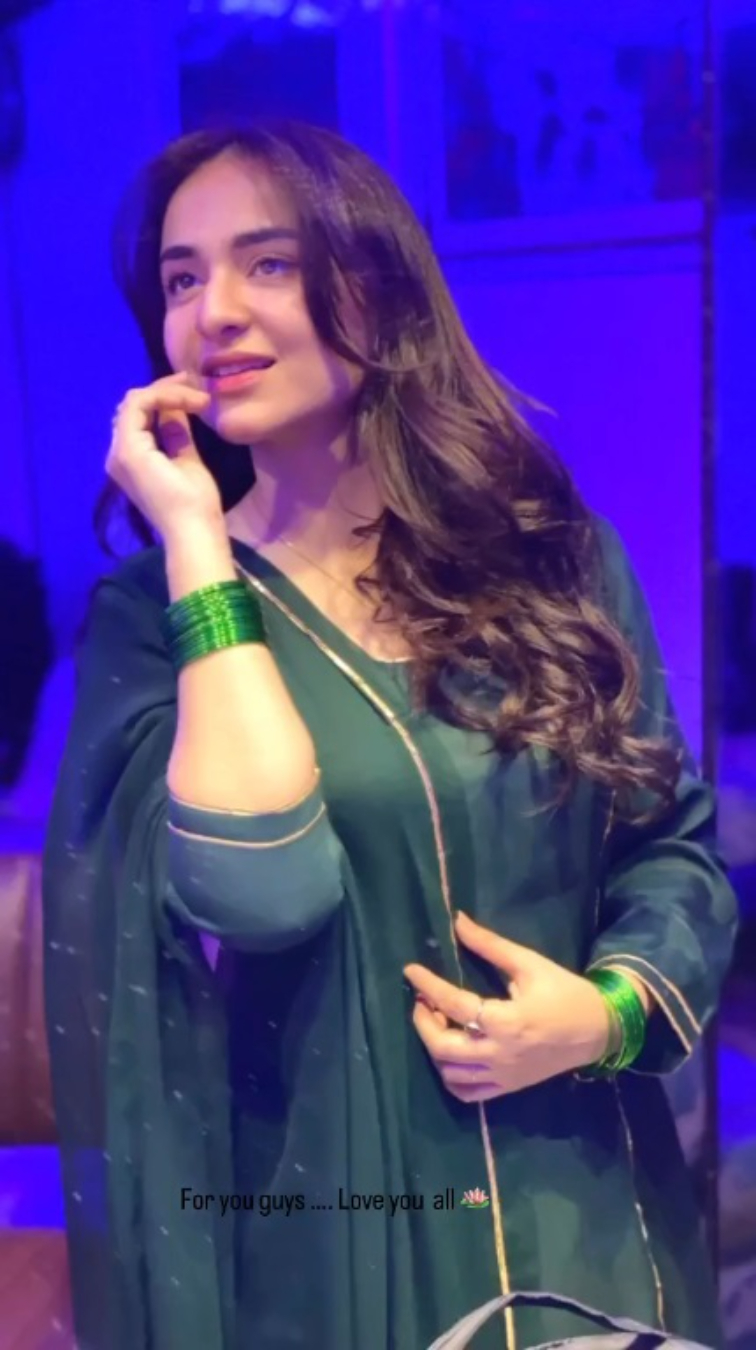 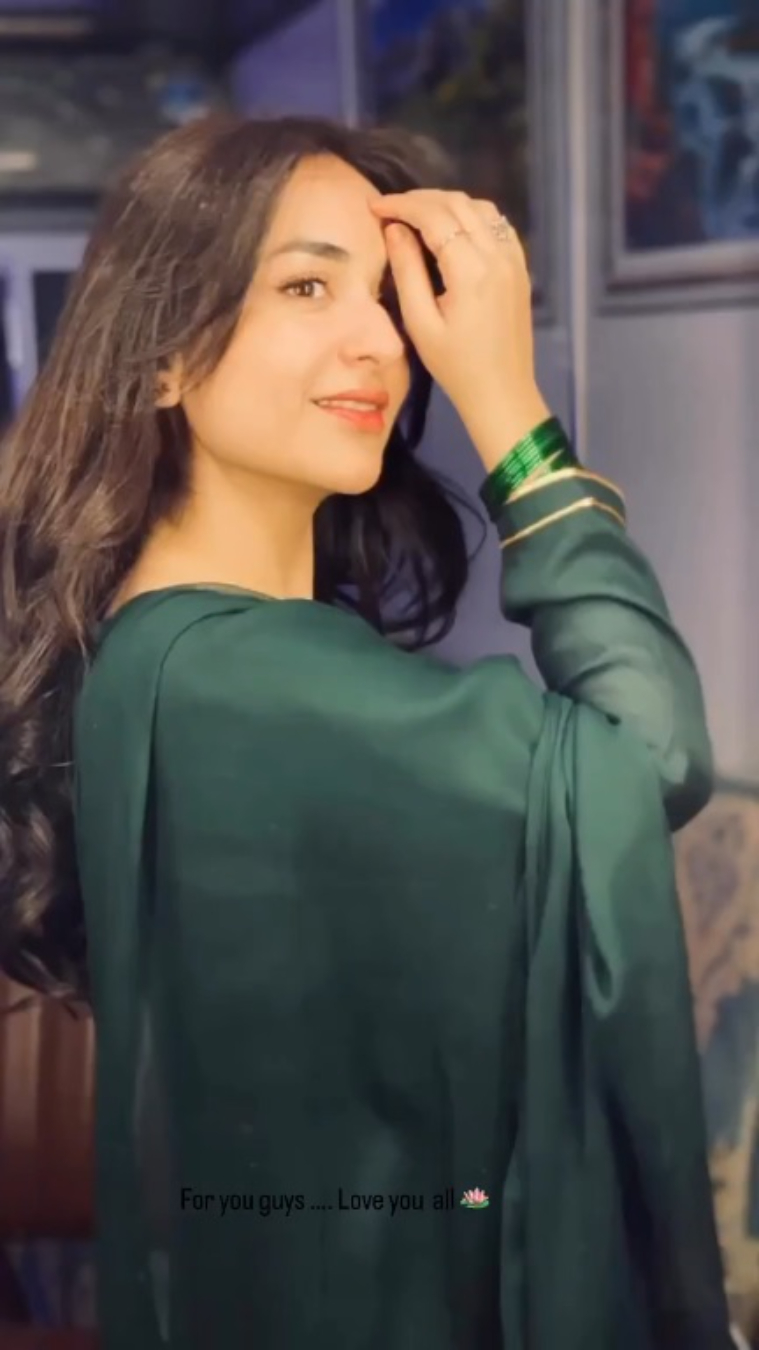 Yumna Zaidi is a very popular TV actress who has become a household name due to riveting performances onscreen. Her rise to stardom in such a short span of time is remarkable.

She has become a star of the showbiz industry with her roles in hit drama serials such as Dil Muhallay Ki Haveli, Pyaar Ke Sadqay, and Parizaad.

From Parizaad to Sinf-e-Aahn, 2022 was a big year for Yumna Zaidi, starring in blockbuster after blockbuster drama serial. The actress continued her success with another hit drama, Bakhtawar which is all about female empowerment.

The actress is excited for 2023 as she already has a big project lined up. Yumna Zaidi will make her big screen debut alongside veteran Pakistani actor Jawad Shiekh in the upcoming film, Nayab.

Produced by Rumina Umair and Umair Irfani with executive producers Agnes and David Kenney of Kenneyz Films, Yumna Zaidi shared a minute-long teaser of the upcoming film earlier this month on her social media.