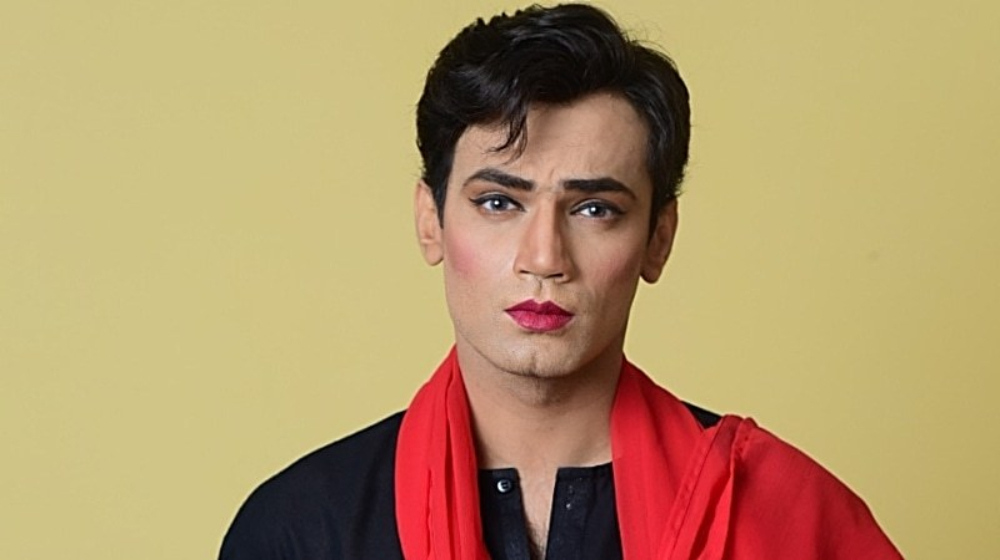 Zahid Ahmed takes on another challenging role in Ishq Zah-e-Naseeb. In the serial, Zahid Ahmed plays the role of a male named Sameer with Dissociative Identity Disorder (DID).

The mental illness is a psychological condition where a patient experiences two or more personalities simultaneously, existing in the same person. Each personality is distinct (like in the movie Split). It is often accompanied by symptoms such as memory loss, depression etc.

Since Zahid is playing a character with split personalities, he will be joined by Yumna Zaidi as another persona.

Here’s what Zahid said regarding his new drama serial:

“I can’t reveal much about the story yet. All I can say is that every human needs love and deserves it but when society denies you of your basic rights, then you will become something to be feared.”

Since the Besharam actor shared a post captioned ‘Mirror mirror on the wall!‘, the connection between his and Yumna Zaidi’s character became quite clear.

Apparently, Yumna Zaidi’s avatar is Sameera (like Roman and Minaj?)

Zahid Ahmed previously teased his role in another Instagram post. The Zara Yaad Kar actor asserted that he’s keeping his promise to fans to be ‘daring and different‘.

“Upholding my promise to my audiences of always being daring and different. Ishq Zahe Naseeb airing after Eid on HUMtv, directed by: Farooq Rind, written by: Hashim Nadeem,”

People have waited long for Yumna Zaidi and Zahid Ahmed to share the screen again, after their acclaimed serial Zara Yaad Kar (2016).

According to Zahid Ahmed, the drama serial is a mystery thriller.

Sami Khan and Soniya Hussain’s couple is stealing the romantic spotlight in this case. The two are so typically corny and adorable together.

Farooq Rind is directing the drama. While Hashim Nadeem penned the script. Ishq Zah-e-Naseeb will air on  Hum TV after Eid-ul-Fitr.