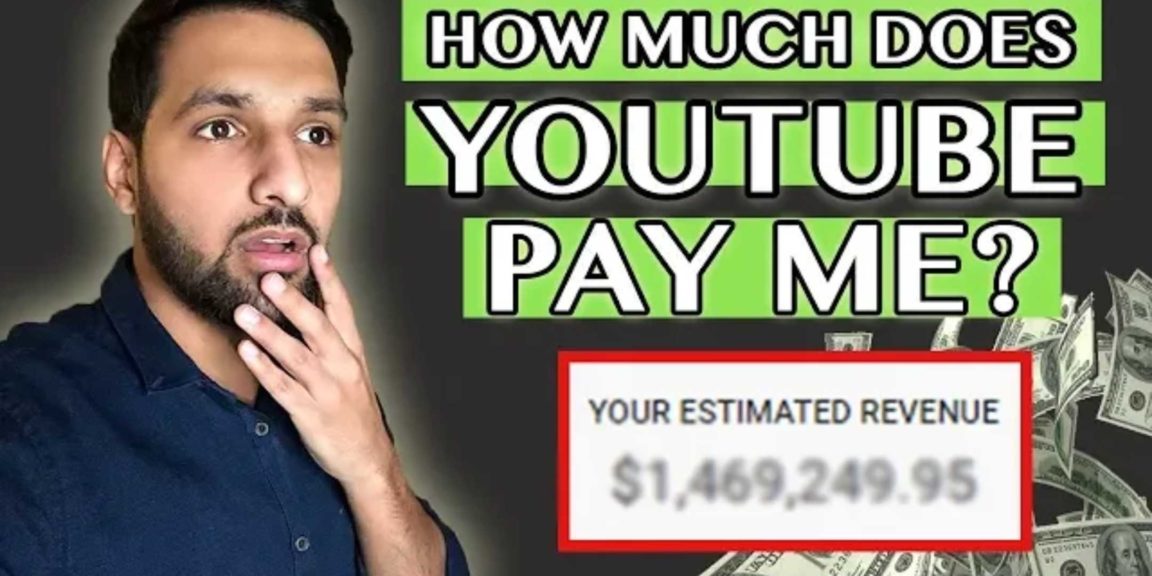 The culture of pursuing YouTube as a career, turns out its not as far-fetched as we thought. Just look at Pakistani-Canadian comedian Zaid Ali.

From pulling a prank on someone, to video blogging, reviews of electronics gadgets and other stuff.  A YouTuber tries different means of attracting maximum viewers to his channel.

With thousands and sometimes millions of views on different videos, we often wonder how much does a YouTuber earn? Do they earn good to consider it as a proper career choice?

Sham Idrees, Froggy Release Their Wedding Vlog And It Has A Surprise! [Video]

Zaid Ali Answers This Exact Question For You

Zaid Ali is a Pakistani-Canadian comedian and YouTuber with 1.8 million subscribers on his official YouTube channel.

Recently he along with his wife Yumna sat down to answer some of the questions asked by fans in a video on YouTube. When he was quizzed about his earnings from the video platform. Zaid Ali revealed that he earns quite a good amount of money from that every month.

“That’s a very interesting question. I have never disclosed this publicly, but I think it’s time that I finally tell you guys how much money I have made.”

He went on to say that:

“The money I have made is very decent. When I started making videos on YouTube, at that time this was not a career and people weren’t earning much but now it has actually become a career.”

“You can ask kids in schools what they want to be when they grow up and they say I want to be a YouTuber, a Vlogger, a comedian on YouTube,” he added further.

How Much Does He Earn?

Towards the end of his video, he showed a screen grab which reads “$ 1.7k to $27.5 k estimated monthly earnings”.

Based on that, its safe to say that Zaid Ali has mades something between US dollars 1.7K to USD 27.5k!

Zaid Ali recommended everyone who wishes to pursue a career as a YouTube celebrity to go for it.

You can watch the complete video here: